Pipe laying in the Black Sea is projected to start in July or August, according to the energy minister.

Turkey's drill ship Yavuz set sail on late Friday for its first operation in the renowned Turkali-2 well in the Black Sea where 540 billion cubic meters of natural gas was discovered in 2020.

Speaking at the send-off ceremony at the Port of Filyos in Zonguldak Fatih Dönmez, the minister of energy and natural resources, said that Turkey's two other drill ships, namely Fatih and Kanuni, will also conduct simultaneous operations in the Sakarya Gas Field in the Black Sea.

Work underway in the Black Sea

"One of the world's biggest construction projects is being conducted in here," Dönmez said, adding that most of the engineering, supply, construction and assembly contracts for the project are finalized.

Dönmez reiterated that the first pipelines that will be laid to the seabed are delivered in the past months, and the whole process of pipeline delivery to the Port of Filyos will be completed by July. The pipe laying is projected to start in July or August.

"The mission of Yavuz will be to embed the control equipment and systems to the seabed, especially the wellhead equipment. This equipment weighs nearly 65 tonnes with 6 meters width and 5 meters height," Dönmez explained. 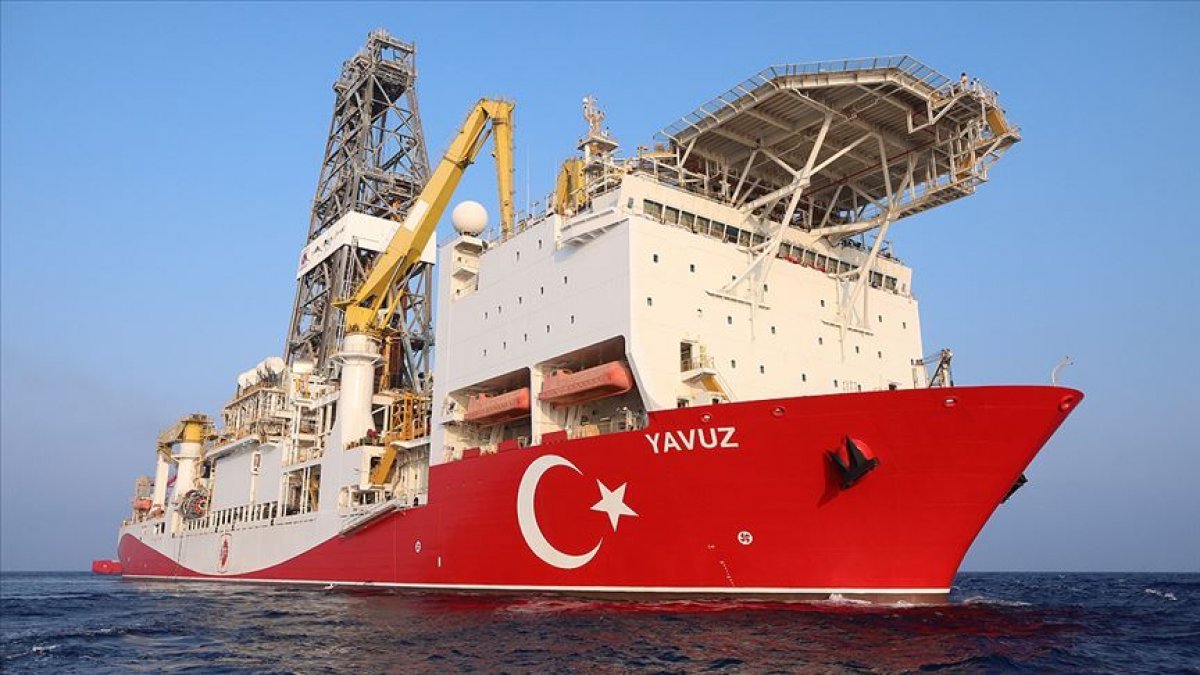 The Yavuz drill ship will be responsible for upper well work in the field, drilling 10 Turkali wells as part of Phase I of the Black Sea gas production plan.

The drill ship, one of 16 of its kind in the world, will lay a 'Christmas Tree' formation in the seabed. 'Christmas Tree' is an assembly of valves, spools and fittings used for oil and other types of wells and is named for its resemblance to a decorated tree at Christmas.

"After Turkali-2 well, Yavuz will continue with upper work in the other wells," Dönmez declared, adding that almost 2,000 people are working in the field to start pumping gas to the national grid.

Gas will be distributed to the country's national gas grid

After laying the Christmas Tree in the seabed, the wells will then be ready for connection to the pipeline which will carry the gas to Filyos in the Zonguldak province located in the country’s Black Sea region from where the gas will be distributed to the country's national gas grid. 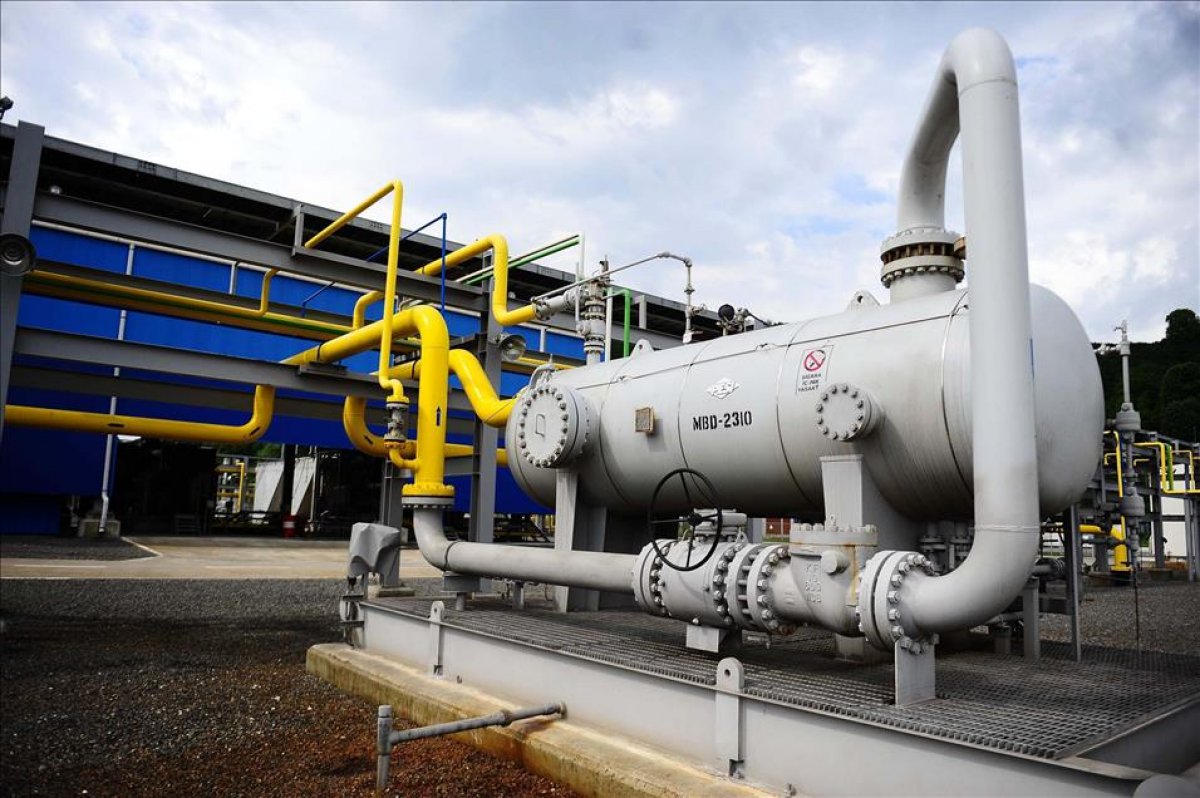 Dönmez also declared that important developments are expected in the coming days in terms of natural gas in the Eastern Mediterranean.

He stressed that the international projects that have been realized by Turkey in the past demonstrate yet again that Turkey is a stable, strategic and reliable partner.

"We always acted with a constructive approach, looking after the rights and interests of all sides and we will continue to do so. In this context, with the mutual respects to our rights, we can make Eastern Mediterranean the new route of energy supply security," he said.