Turkey's industry minister said on Sunday that the decision by Volkswagen to pull out investments from the country was politically motivated.

Mustafa Varank said: "We knew that there were some people who didn't want this [investment in Turkey] politically."

Herbert Diess, CEO of the German carmaker, blamed the ongoing pandemic for their decision.

The German automotive giant established a local firm in Turkey in October 2019 with a capital of 943.5 million Turkish liras ($164.5 million) to design, produce, assemble, sell, import and export automobiles, trucks and all sorts of motor and transport vehicles and their parts and components. However, it applied for liquidation last December.

Varank said that foreign partners, unions and local governments have an effect on global firms' management board, and these firms make investment decisions by keeping all these balances.

He also said Diess wrote that Volkswagen sees Turkey as an important country and those, who invest in Turkey, will win. 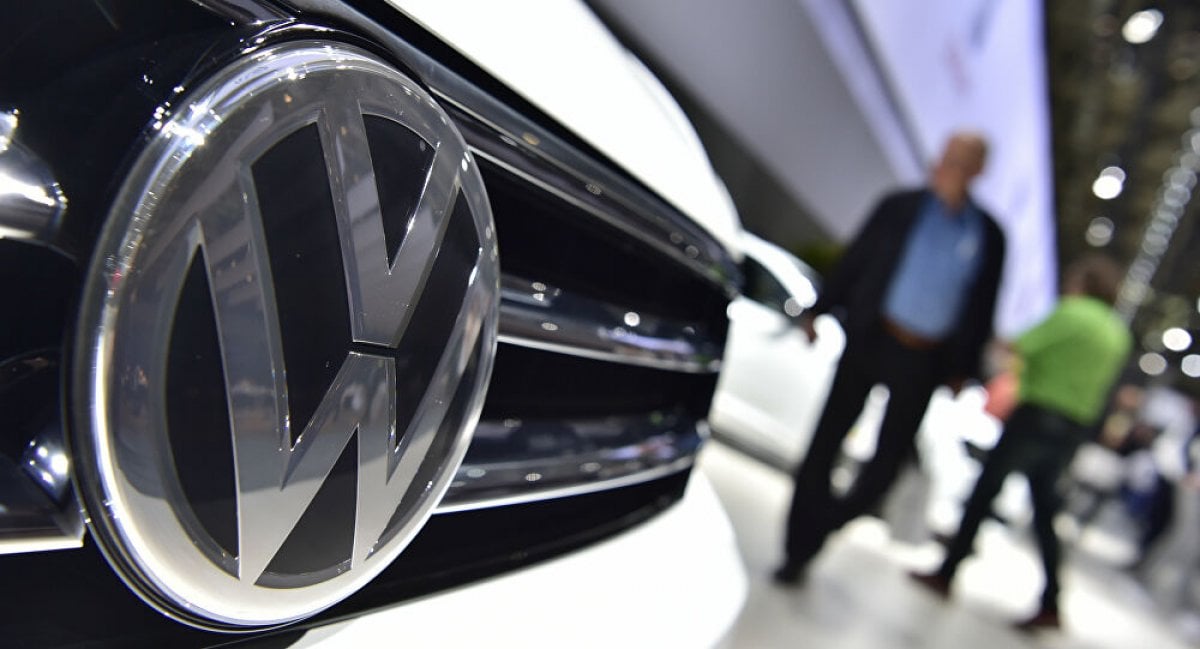 According to Diess' letter, Volkswagen gave up all investment projects and decided to solve its problems by updating its current facilities, Varank said.

Saying that global brands should not make political decisions, he said: "If this company is open to the public, you are actually deceiving your investor, by making decisions based on political pressure instead of profitability."

"Turkey is an important economy, we attach importance to global investors," he said.

"In this case, Volkswagen will lose, not Turkey. Because they confessed that they duped their investors with political decisions, not economic ones," he said. 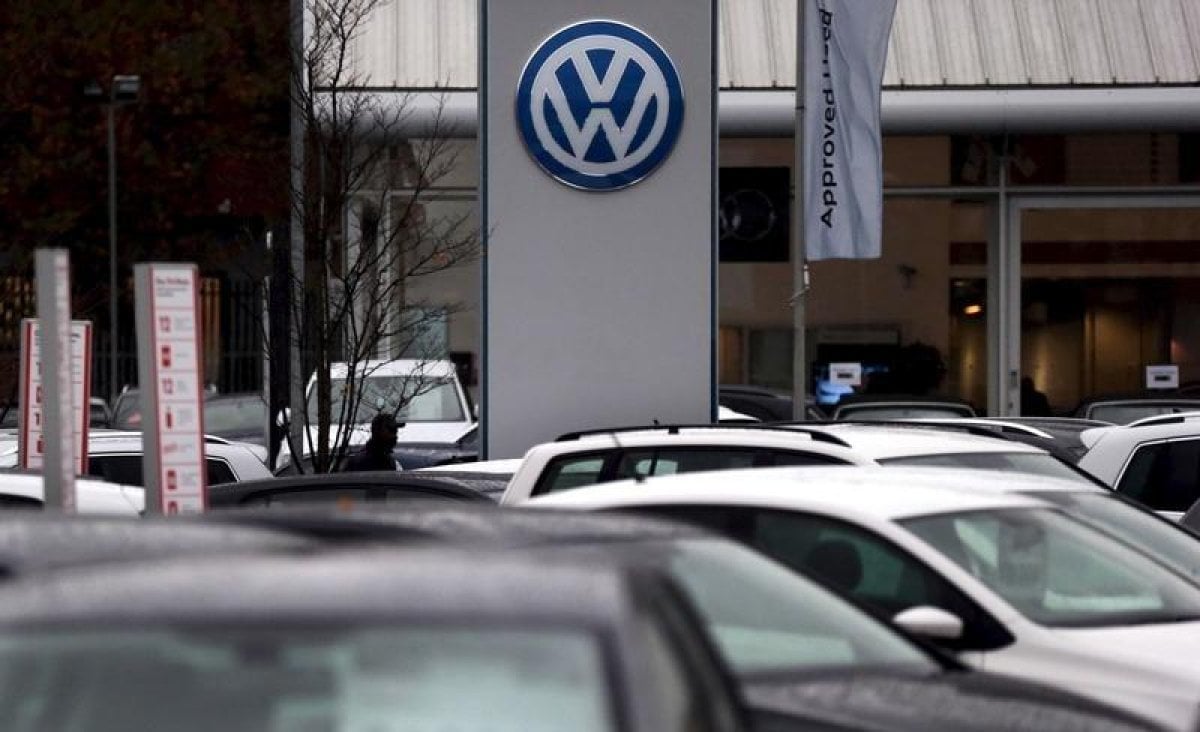 Touching on the pandemic period, Varank said Turkey achieved to manage the outbreak successfully so far.

Speaking about the country's first indigenous electric vehicle, TOGG, he said the production will start in 2022 without delay.

He underlined that the first batch of TOGG cars are planned to be delivered to Turkey's ambassadors in the world.

He also said that Turkey is an important automotive producer country with automotive and supply exports worth $33 billion annually.