Department of the Treasury alleges the countries interfered in currency markets.

The US Treasury labeled Switzerland and Vietnam as currency manipulators on Wednesday and added three new names to a watch list of countries it suspects of taking measures to devalue their currencies against the dollar.

In what may be one of the final broadsides to international trading partners delivered by the departing administration of US President Donald Trump, the Treasury said that through June 2020 both Switzerland and Vietnam had intervened in currency markets to prevent effective balance of payments adjustments.

Furthermore, in its semi-annual currency manipulation report, the Treasury said Vietnam had acted to gain "unfair competitive advantage in international trade as well."

Foreign exchange analysts had broadly anticipated the US Treasury designation for the two countries. 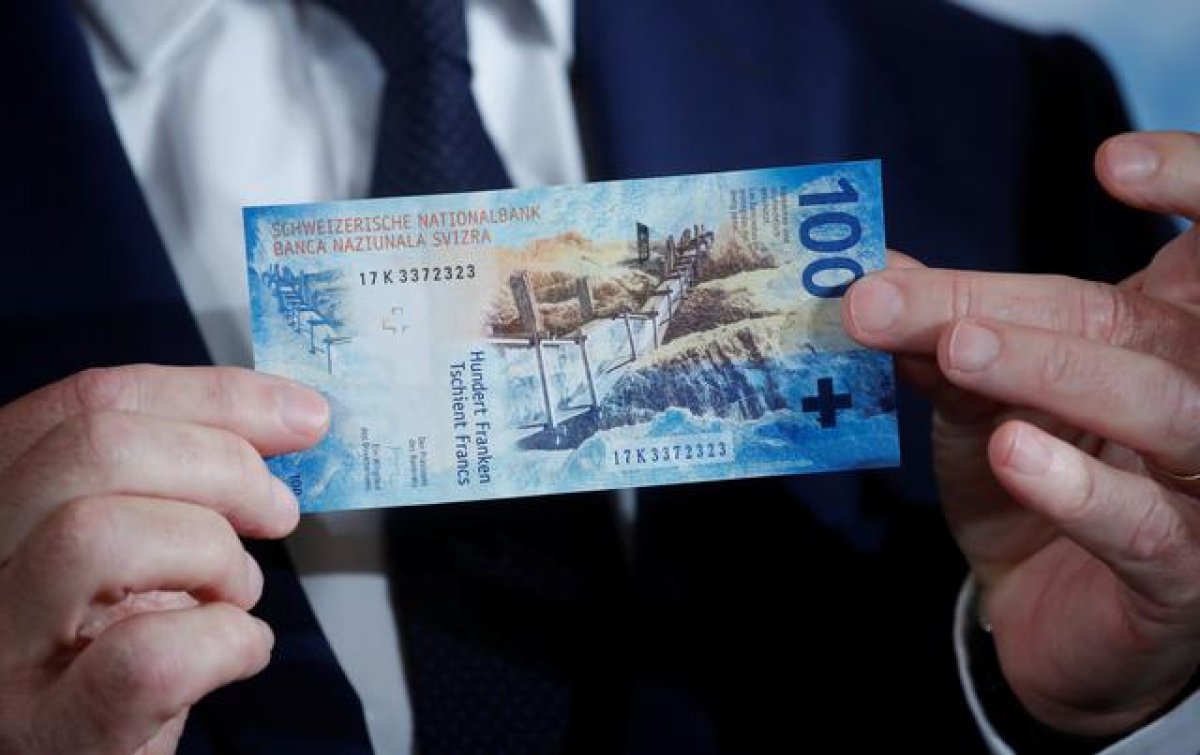 The action comes as the global coronavirus pandemic skews trade flows and widens US deficits with trading partners, an irritant to Trump, who won office four years ago partly on a promise to close the US trade gap.

To be labeled a manipulator, countries must at least have a $20 billion-plus bilateral trade surplus with the United States, foreign currency intervention exceeding 2% of gross domestic product and a global current account surplus exceeding 2% of GDP.

The US Treasury also said its “monitoring list” of countries that meet some of the criteria has grown to 10 with the additions of Taiwan, Thailand and India.

Others on the list include China, Japan, Korea, Germany, Italy, Singapore and Malaysia.

The US Treasury report also said that India and Singapore had intervened in the foreign exchange market in a “sustained, asymmetric manner” but did not meet other requirements to warrant designation as manipulators.