Lira rises 1.1% to dollar and leads gains across EMEA.

Turkey’s lira hit an over five-month high on Monday after positive manufacturing-sector data, while emerging market stocks bounced back from last week’s losses as readings from China showed a continued economic recovery.

The lira rose 1.1% to the dollar, leading gains across Europe, the Middle East and Africa (EMEA) after Turkey’s manufacturing sector expanded at a strong pace in January.

Output, exports and new orders all showed growth after being subdued over the past two months on a second wave of coronavirus cases.

Sentiment towards the lira has also improved after the central bank vowed to keep monetary policy tight until inflation cools.

Turkish stocks rose 0.6%, while the MSCI’s index of emerging market stocks jumped 1.8% after marking its worst week in 10 months. 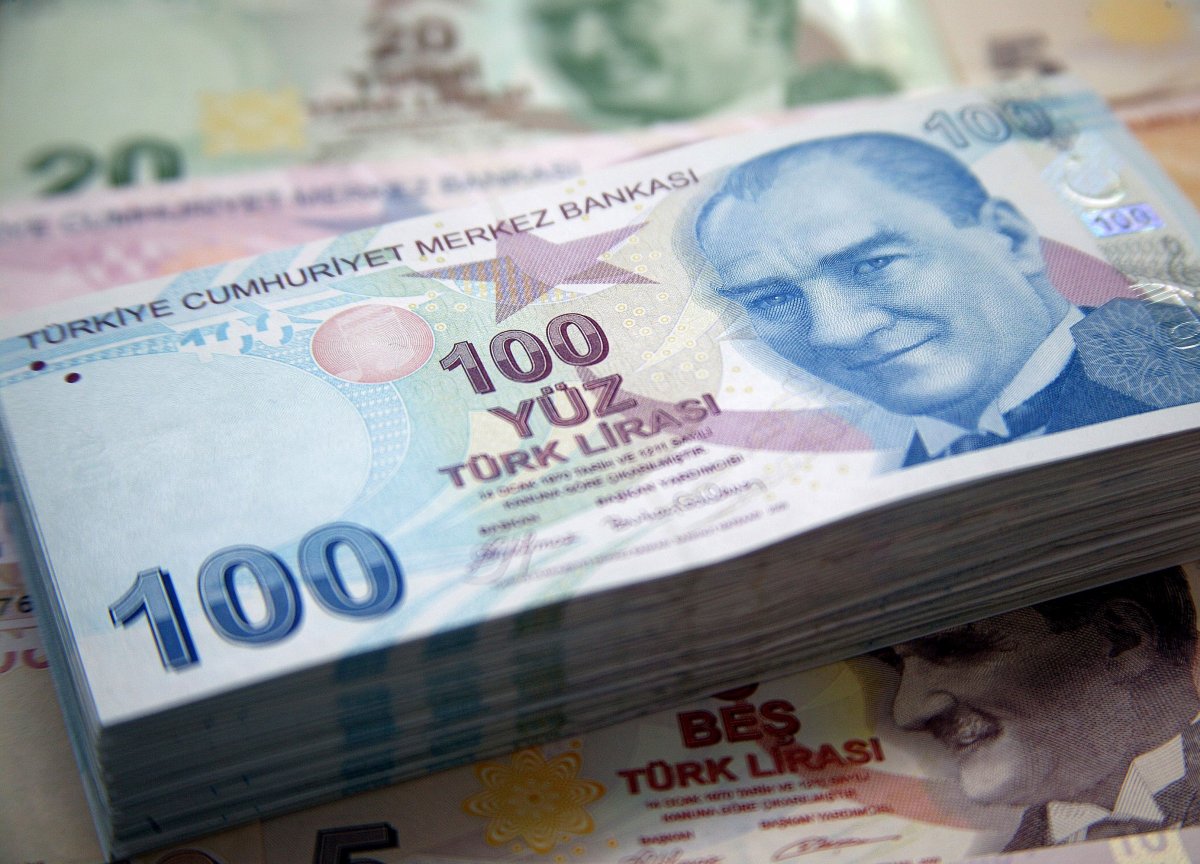 Concerns over spiking virus cases and sluggish vaccinations, as well as doubts over new U.S. stimulus measures had dampened sentiment over the last week of January.

Data from China - a large trading partner for several EMEA economies - showed a continued expansion in the country’s massive manufacturing sector through January. But spiking infections in the country caused activity to expand at its slowest pace in five months.

“While we think China will likely continue to benefit from exports of stay at home goods and medical equipment in Q1 21, given renewed lockdowns in the U.S. and Europe, the implication from the PMI data is that China’s recent robust trade performance will soften, albeit from a high level,” Mitul Kotecha, senior emerging markets strategist at TD Securities, wrote in a note. 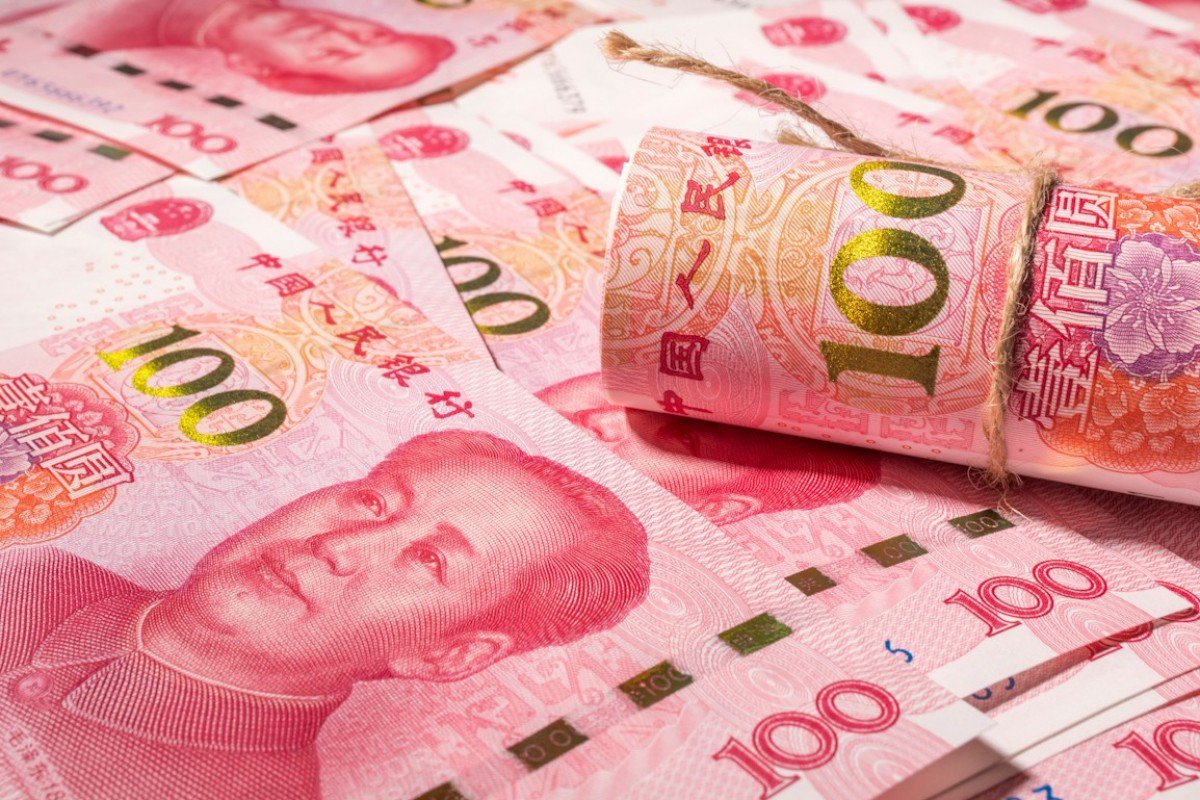 Gains in Russia’s rouble were stifled by concerns over more political unrest after nationwide protests in support of jailed Kremlin critic Alexei Navalny. The incident has also angered the West, and could result in sanctions against Moscow.