"We achieved the highest ever April figure and also the second-highest monthly exports of all times," Mehmet Muş said in a news conference in the capital Ankara.

Turkey's exports more than doubled -- up 109% -- from the same month last year when the figure was nearly $9 billion, Muş noted.

The figure was up 22.3% from April 2019, he said, when the pandemic’s impact started to be felt in earnest. 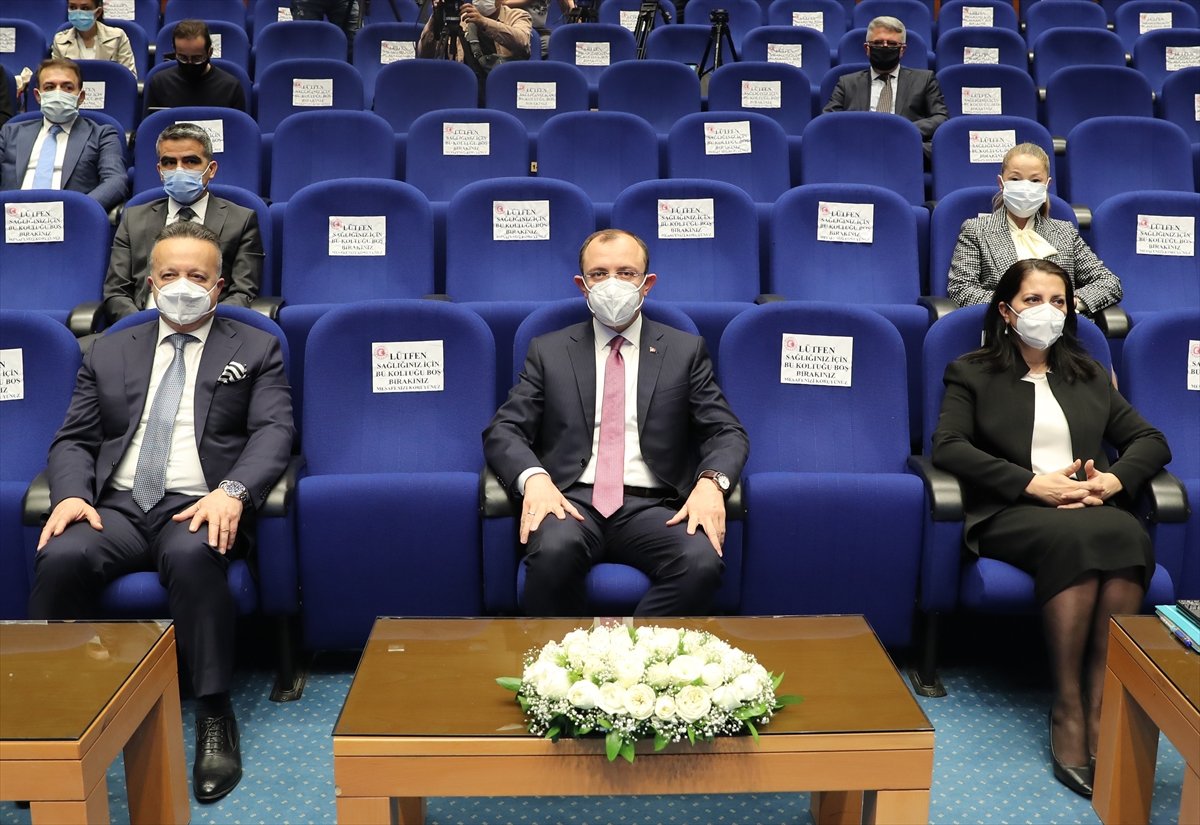 The exports/imports coverage ratio climbed to 85.7% this April, up from 66.2% last April, he underlined.