Treasury Minister Nebati said Turkey was committed to maintaining a balanced and stable growth trend in the upcoming period.

Turkey's economy expanded 11% year-on-year in 2021 in line with market expectations, according to official data revealed on Monday.

"Gross domestic product at current prices increased by 42.8% and reached 7.2 trillion Turkish liras ($802.7 billion) in 2021 compared with the previous year," the Turkish Statistical Institute (TurkStat) said in its latest report.

The gross domestic product per capita was 85,672 Turkish liras ($9,539) at current prices last year. Service activities made the biggest contribution to the country's economy with a 21.1% rise, followed by 20.3% in other service activities and 20.2% in the information and communication activities.

Financial and insurance activities, agriculture sector and construction sector decreased 9%, 2.2% and 0.9%, respectively. In the fourth quarter of 2021, the Turkish economy grew 9.1% from the same period of the previous year, TurkStat said.

Gross domestic product at current prices increased 51.8% to reach 2.3 trillion Turkish liras ($198 billion) in the last quarter of the year. 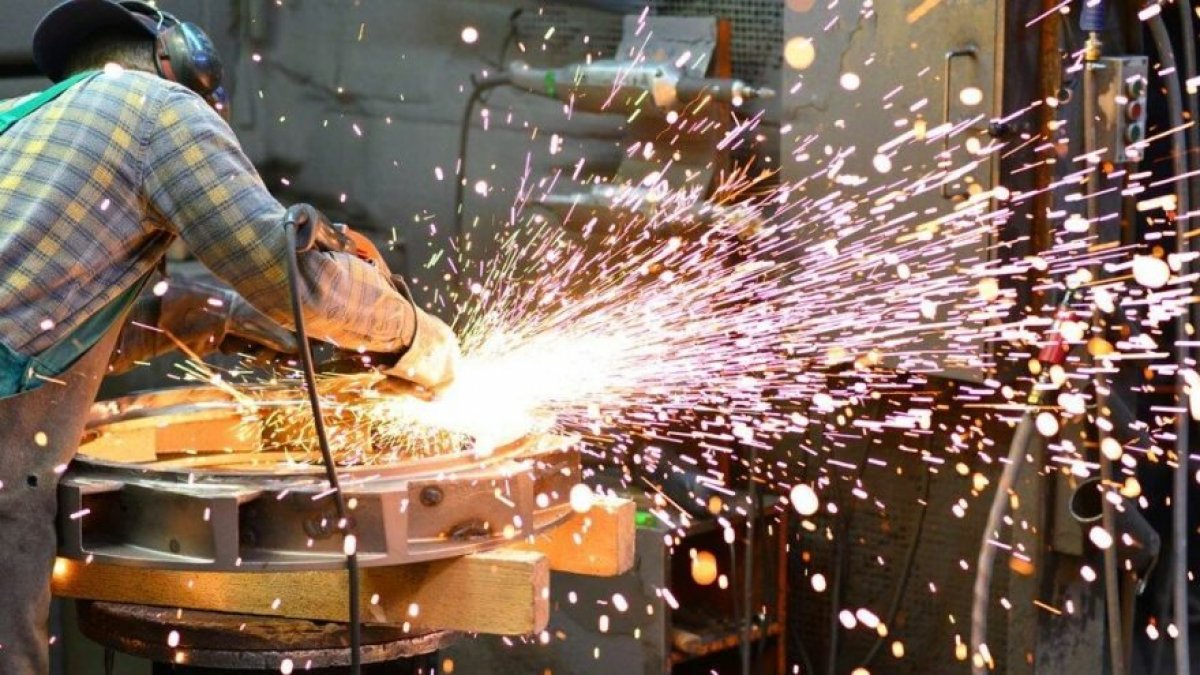 Commenting on the annual figures, Treasury and Finance Minister Nureddin Nebati said Turkey became the fastest growing economy among the countries of G20, Organization for Economic Co-operation and Development, and EU for which data is available.

Turkey is committed to maintaining a balanced and stable growth trend in the upcoming period, thanks to the 'Turkey Economy Model,' Nebati said. "Through focusing on investment, production and exports, we will achieve our target of value-added growth that provides high employment," Nebati wrote on Twitter.

Turkey saw a 7.5% growth in the third quarter after expanding 21.9% in the second quarter and 7.3% in the first quarter of 2021. According to the country’s medium-term economic program, announced last September, the government aimed a 9% growth for the year.