The Turkish banking sector is "very strong," said the Central Bank governor on Thursday after meeting with public and private banking officials and bank CEOs.

The Turkish banking sector is also one of the most successful ones in the world, Şahap Kavcıoğlu told a group journalists after the meeting in Istanbul, Turkey’s commercial capital. 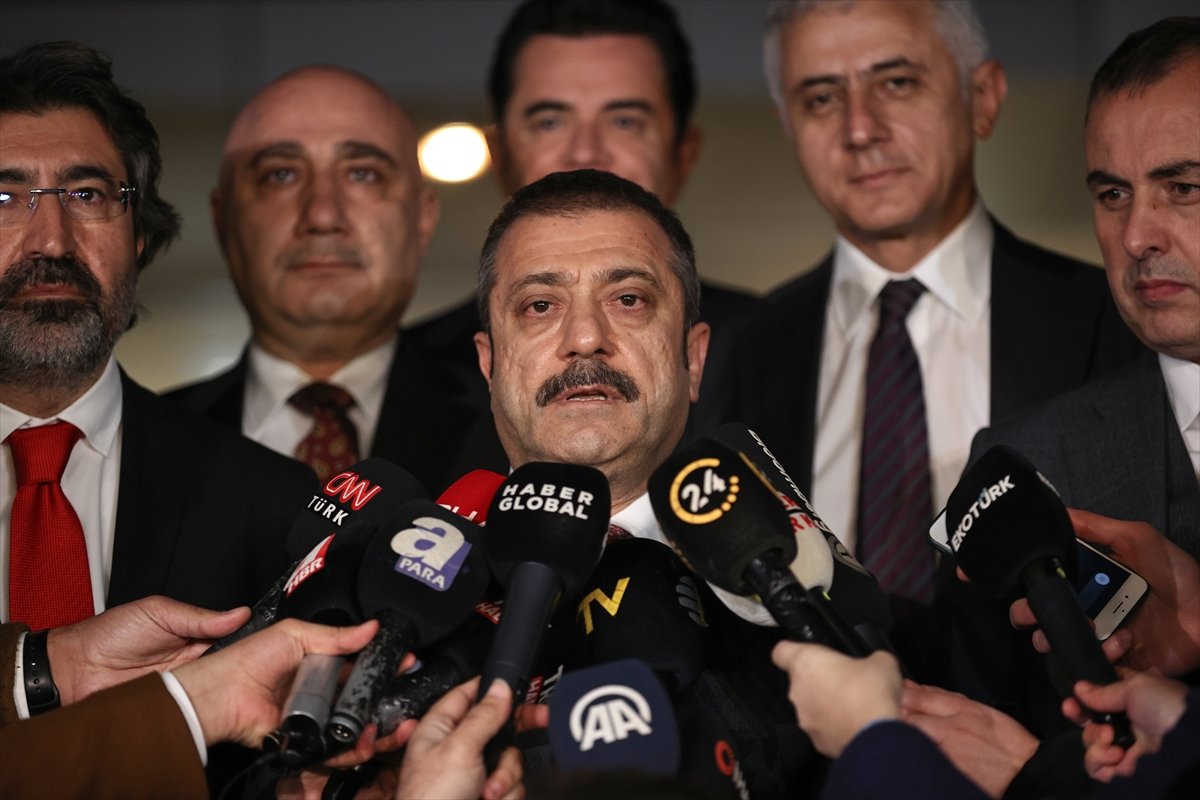 He said they discussed a range of issues, including inflation, monetary policy, and global developments. 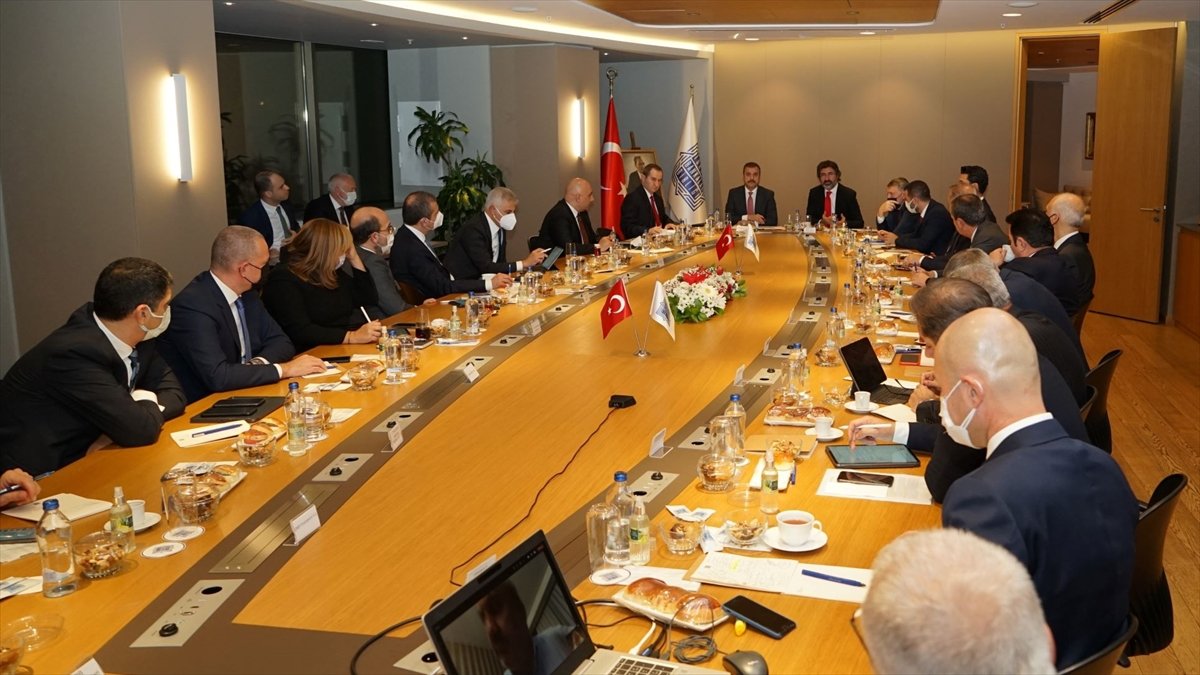 Kavcıoğlu’s remarks came amid fluctuating foreign exchange rates in the wake of interest rate cuts by the Central Bank.

In a Tuesday statement, the bank decried “unhealthy” and “unrealistic” price formations in foreign exchange markets, saying they are completely detached from economic fundamentals.