Number of passengers through Turkey's airports, including transit passengers, was 107.1 million in first 10 months of 2021.

Turkey's airports served 158,512 planes including overflights in October, including 76,458 on domestic routes and 58,953 on international routes. 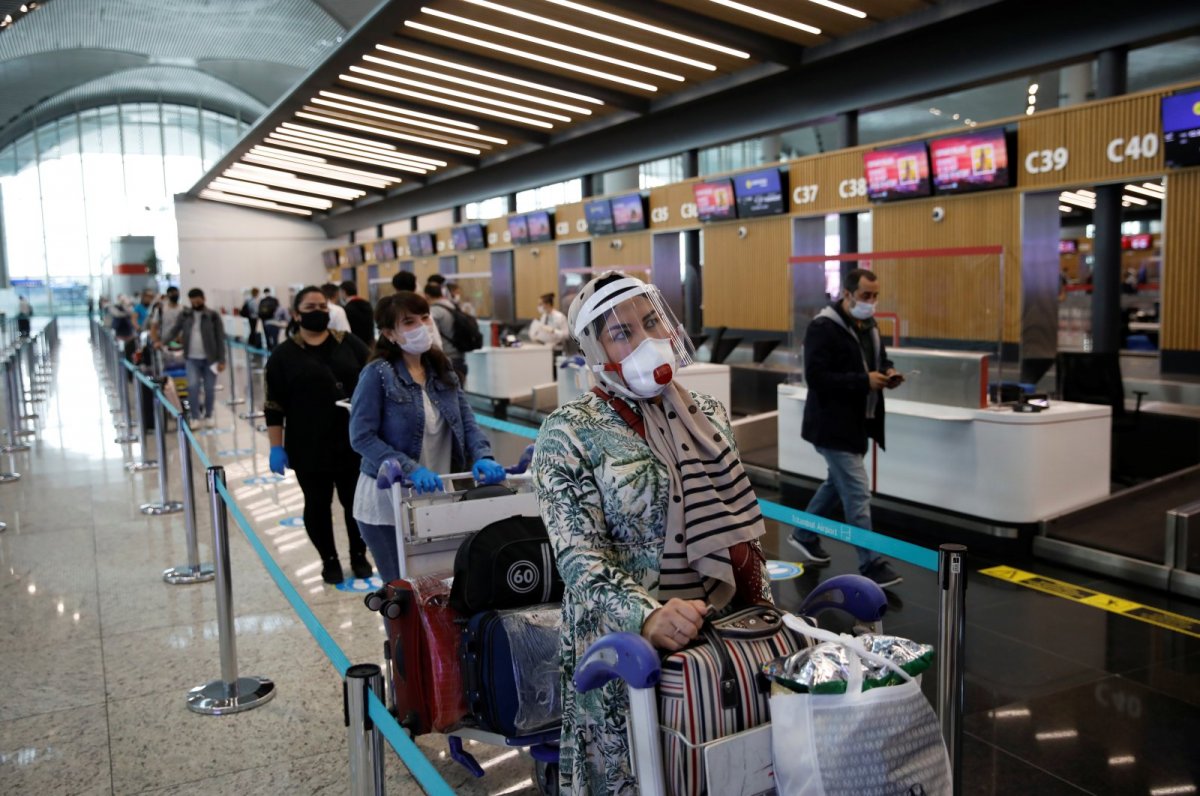 Istanbul Airport welcomed more than 4.3 million passengers on both international and domestic routes and served 30,872 airplanes in October.

In January-October, the number of passengers through Turkey's airports, including transit passengers, was 107.1 million.

Plane traffic, including overflights, surpassed 1.2 million in the first 10 months of this year, while air cargo traffic climbed over 2.8 million tons.