National flag carrier did not lay off employees, also got no cash support from government during pandemic.

Defying the pandemic to post strong results, Turkish Airlines’ operational and financial results in 2020 pulled well ahead of its rivals, the national flag carrier’s CEO said on Monday.

"We took a different stance than other companies in the world by closing out the year without cash support from the government and while not firing any of our employees," Ilker Ayci told a press conference in Istanbul.

As coronavirus hit the aviation sector hardest, Ayci said most airlines got cash support from government and even then had to lay off employees.

"All over the world, the bailouts provided to airlines exceeded $191 billion," he said. 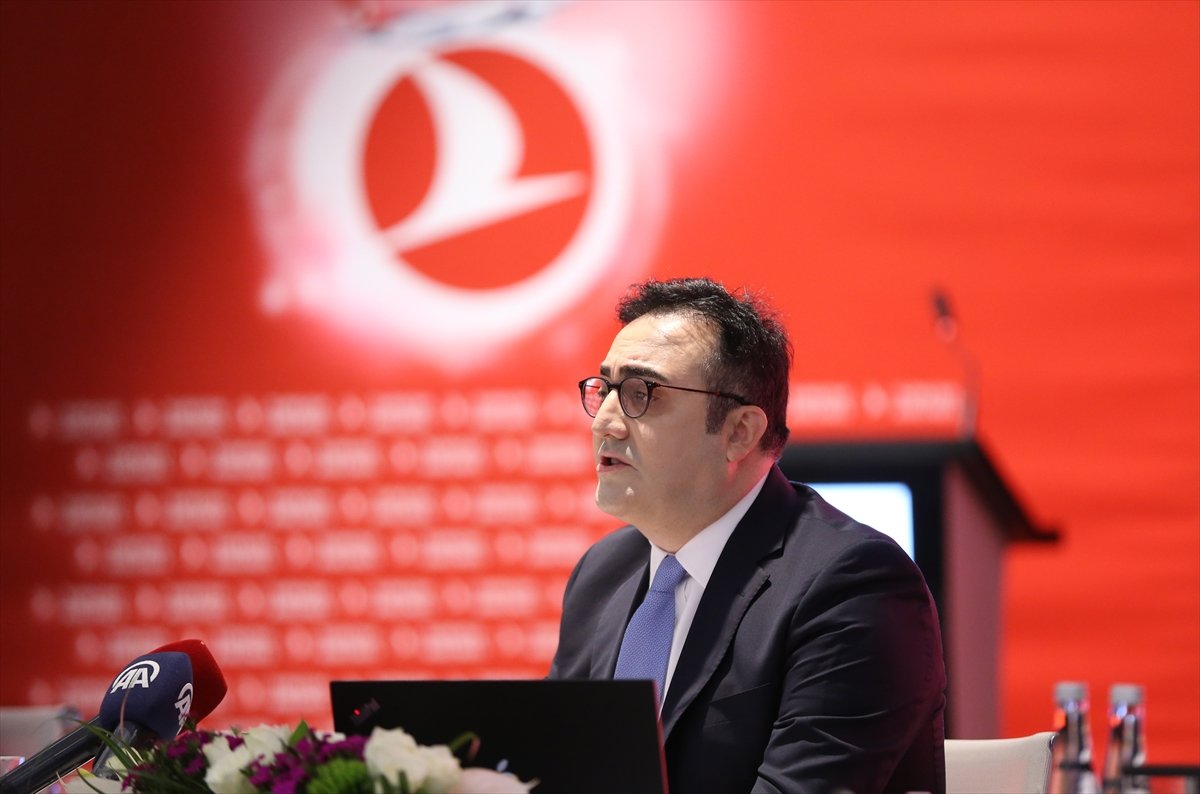 Also praising the performance during this period of its subsidiary Turkish Cargo, Ayci said the freighter turned the crisis into an opportunity and raised its market share to become sixth largest in the world.

Turkish Airlines is the most successful carrier in crisis management, he stressed.

"Turkish Airlines saw the smallest drop among other airlines in passenger numbers during the pandemic with 62%," Ayci said.

The carrier flew with a seat occupancy rate of 71%, above the curve compared to its rivals, he noted.

"Compared to our rivals that announced results for 2020, Turkish Airlines posted the smallest annual revenue drop with 49%," he said.

The airline ended the year with a strong flight network of 165 international and 44 domestic destinations, he added.