Developed by Turkey's SAGE, KGK-SIHA-82 payload, which fired for the first time, successfully hit the target.

The first test shot with the KGK-SIHA-82 payload was conducted on April 23 with the Aksungur armed UAV produced by Turkish Aerospace Industries (TAI) to a range of 30 kilometers (18.6 miles).

Ismail Demir, the head of the country's Defense Industries Presidency (SSB) said on Twitter that Aksungur successfully hit the target at a range of 30 km with the KGK-SİHA-82 weighing 340 kilograms or 750 pounds.

The unmanned aerial vehicle fired the new ammunition for the first time, he added. "We are advancing with determination on this road. Our UAVs are getting stronger with new ammunition test shots."

SAGE carries out the design, development, production and testing activities of guided and unguided ammunition systems, critical subsystems and strategic system platforms to meet the needs of the Turkish Armed Forces and international defense industry organizations. 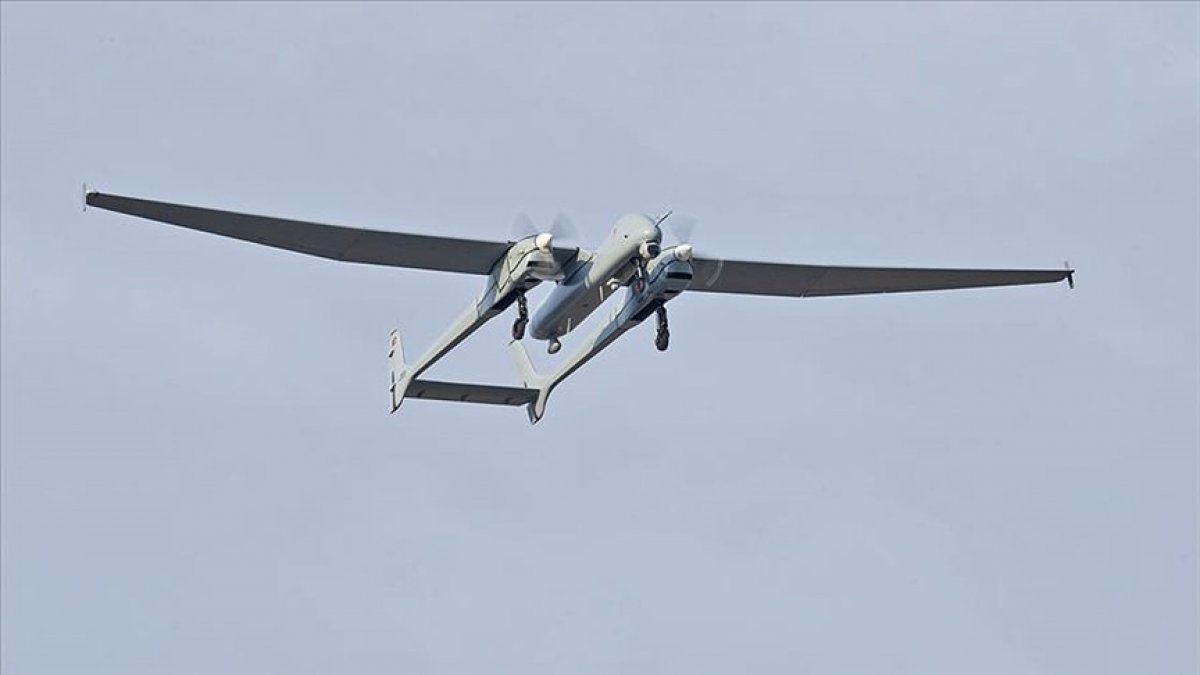 Certification of the KGK for F4 and F16 aircraft was completed by ground tests and the ammunition, which SAGE manufactured, entered the Turkish Air Force's inventory.