Turkey's tourism income up 27.1% in July-September

Country generates more than $35B tourism income in 1st nine months of this year.

ürkiye's tourism income grew by 27.1% in the third quarter of 2022 from a year ago, the Turkish Statistical Institute (TurkStat) reported on Thursday.

The country generated nearly $18 billion in tourism income in July-September, up from $14.1 billion in the same period of last year.

"Some 14.3% of tourism income was obtained from Turkish citizens resident abroad," TurkStat said in a statement.

Turkey welcomed more than 21.1 million visitors in the three months to September, surging 54% year-on-year. Some 11.3% or 2.4 million were Turkish citizens residing abroad. 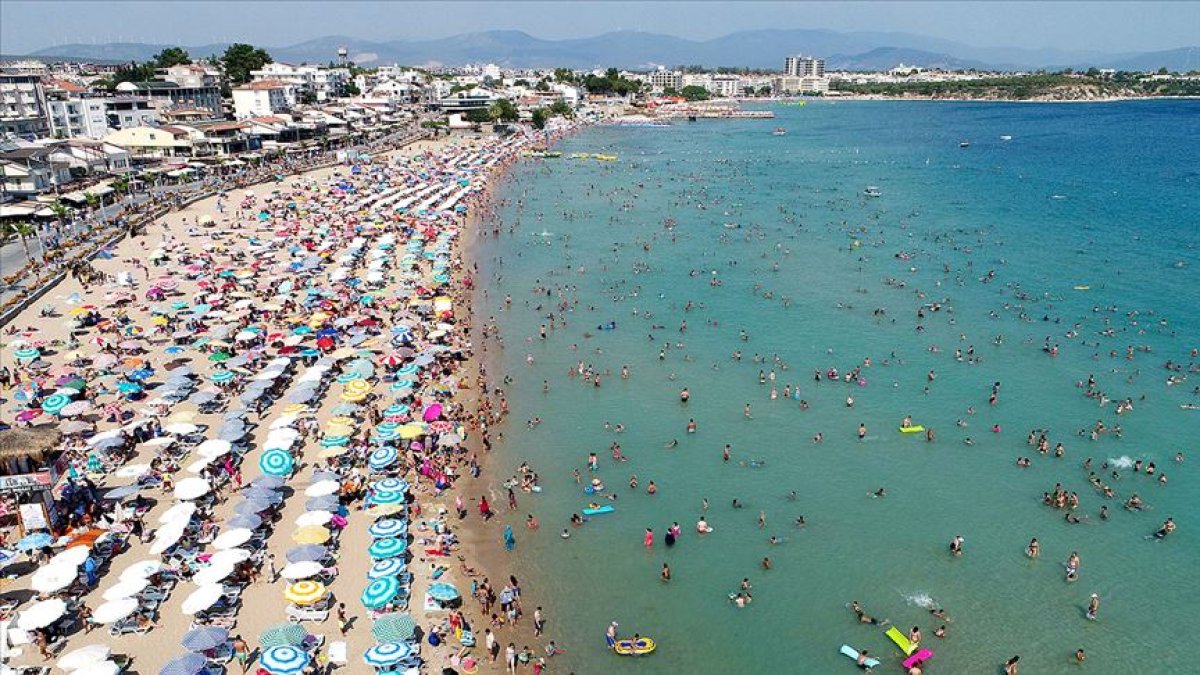 In the third quarter, the number of Turkish citizens who visited abroad soared by 137.3% from last year, exceeding 2 million. Their average expenditure was $534.

In January-September, Turkey earned more than $35 billion from tourism, a hike of 67.9% on an annual basis.

Separately, the Culture and Tourism Ministry also announced that Turkey attracted 34.8 million foreign visitors in the first nine months of this year. The figure nearly doubled from the same period of last year.