Country reaping fruit of steps to drive growth in participation banking, as total assets of 6 banks tripled over last 5 years.

Even during rapid development for the interest-free banking sector both in Turkey and worldwide, last year was especially notable, with the net profits of Turkish participation banks jumping 52.5% to 3.7 billion Turkish liras ($504 million) from the previous year.

Turkey's steps to drive growth in participation banking are bearing fruit, as the sector's share rose gradually to 7.2% last year, up from less than 5% just five years ago.

In recent years Turkey's participation in banking grew at a faster pace than the country's total banking sector.

The figure more than tripled in the last five years while total assets of the Turkish banking sector overall doubled in the same period, reaching 6.1 trillion Turkish liras ($826.5 billion). 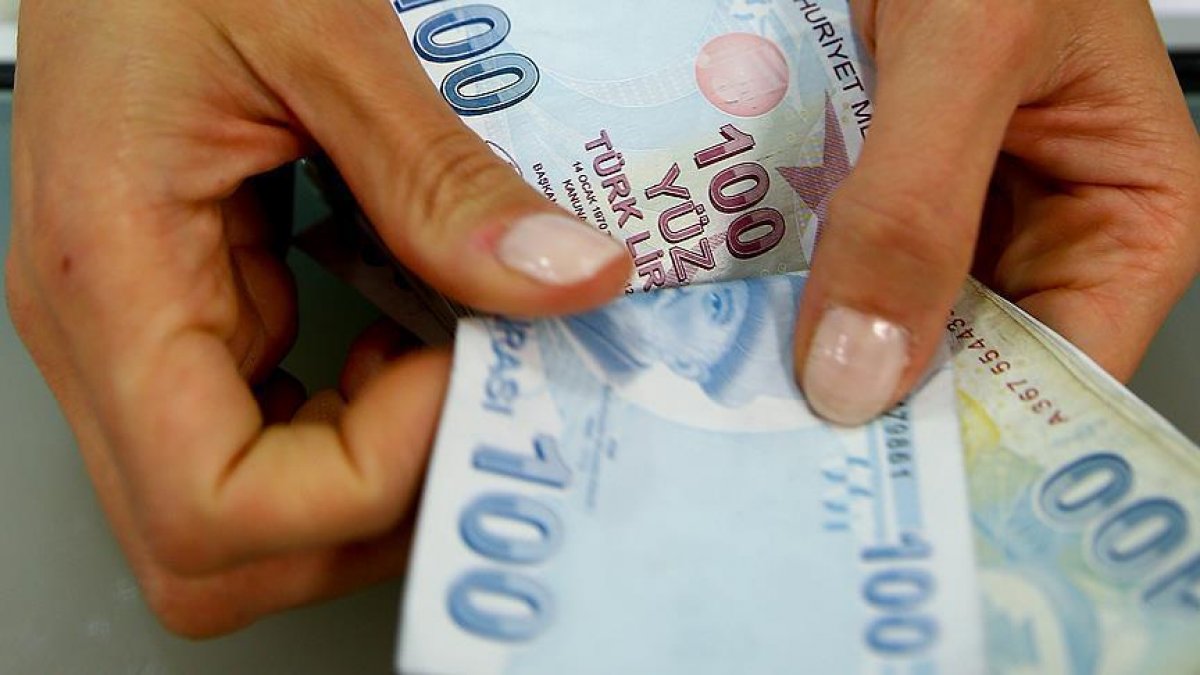 "The government's strategic steps, especially the establishment of state-run participation banks and implementation of new regulations, also contributed significantly to their growing share," he said.

He stressed that despite not being at the desired level and taking its rightful place, participation finance had gained a lot of ground. 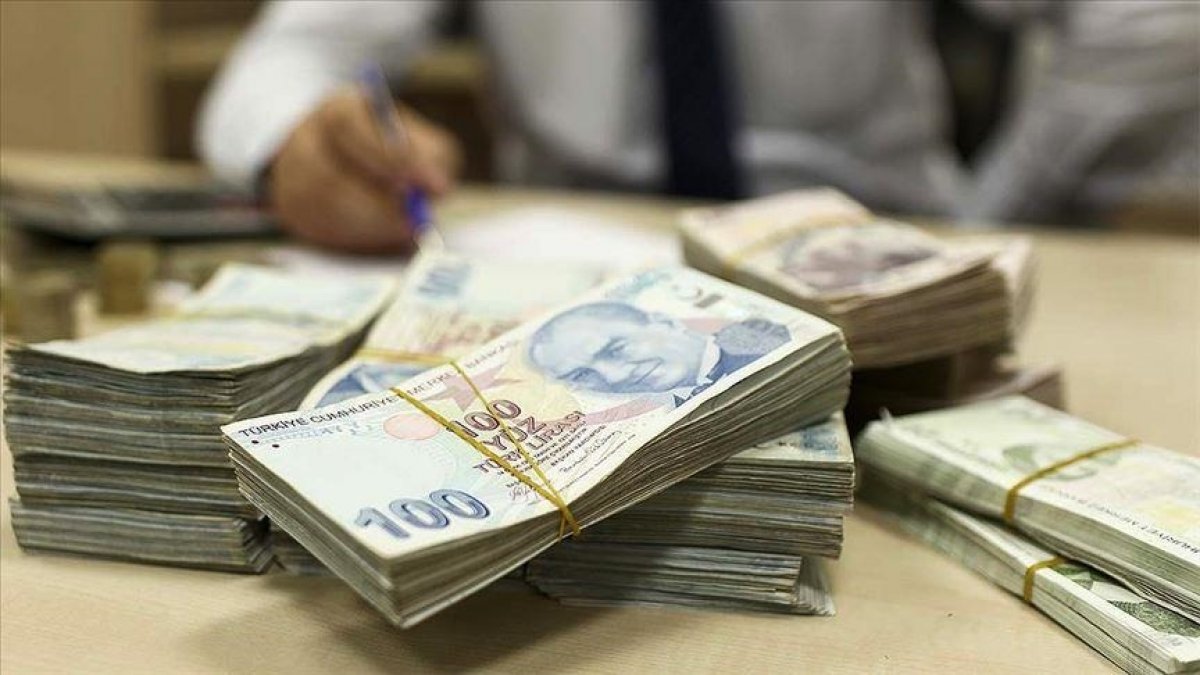 The regulatory capital-to-risk weighted assets ratio – a significant indicator for figuring out lenders' minimum capital requirements – of the interest-free banks stood at 17.83% as of end-2020.

The total number of domestic and international branches of those banks at the end of last year was 1,252, with 16,987 employees.

Stating that the Istanbul Finance Center, now under construction, will focus on the sustainable growth of participation finance, Akin said it is one of the two key elements of the project, along with fintech.

The finance center project, expected to be completed by early 2022 in Turkey's financial capital, is set to serve as a global hub for financial systems and non-banking financial methods.

Touching on the establishment this February of the Participation Finance Department within the Presidential Finance Office – the department he heads – Akin said the move was taken towards achieving targets for 2023, Turkey's centennial.

"This department will create Turkey's participation finance strategy with a holistic approach in addition to being the main coordinating body," he said.

"Thus, it is aimed to catch the target of raising participation banking's market share to 15% by 2023." 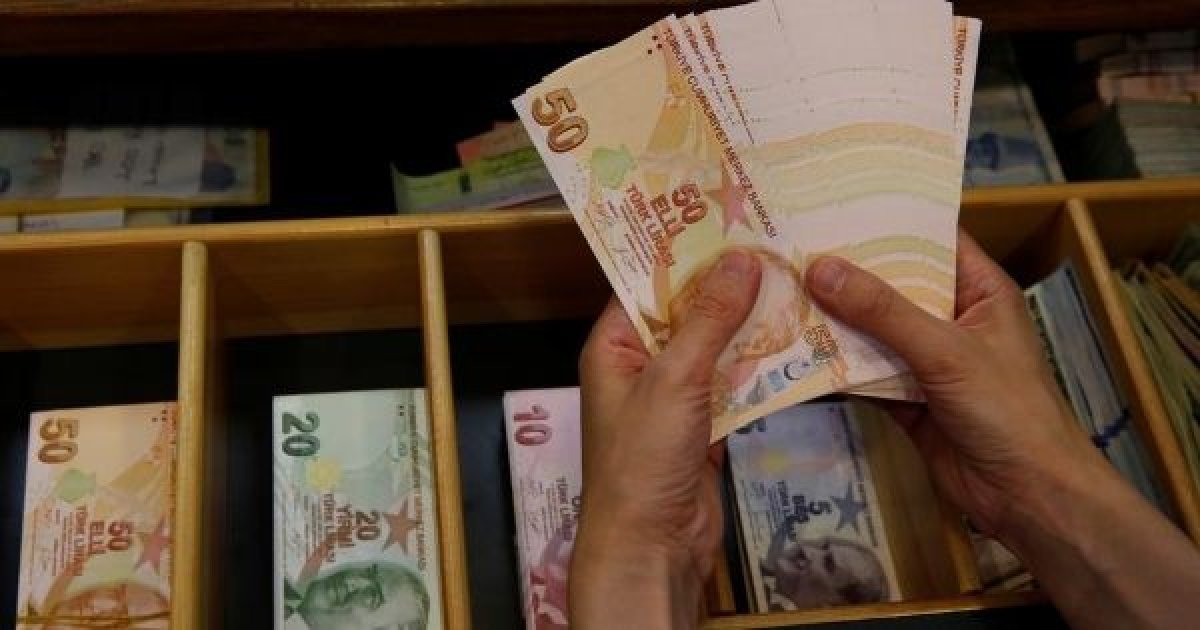 The department will focus on raising awareness of participation finance and developing strategies in the field.

It also aims to boost cooperation among public institutions, the private sector, universities, and NGOs to improve Islamic finance.

Meanwhile, global rating agency Moody's projected that Islamic banking assets in Turkey will double over the next five years as government initiatives drive growth in the sector.

Under a landmark economic reform package announced on March 16, Turkey is preparing uniform legislation that will accelerate the development of the participation financing sector.

The country will form a participation financing arbitration mechanism at international standards, as announced in the package.