The headline figure, despite the severe economic contraction and shrinking in foreign demand in our export markets, especially the in EU, is the exporters' success, Ruhsar Pekcan stressed during a year-end foreign trade evaluation meeting in the capital Ankara.

Pekcan underlined that the reading surpassed the medium-term economic program's export target of $165.9 billion for the year. 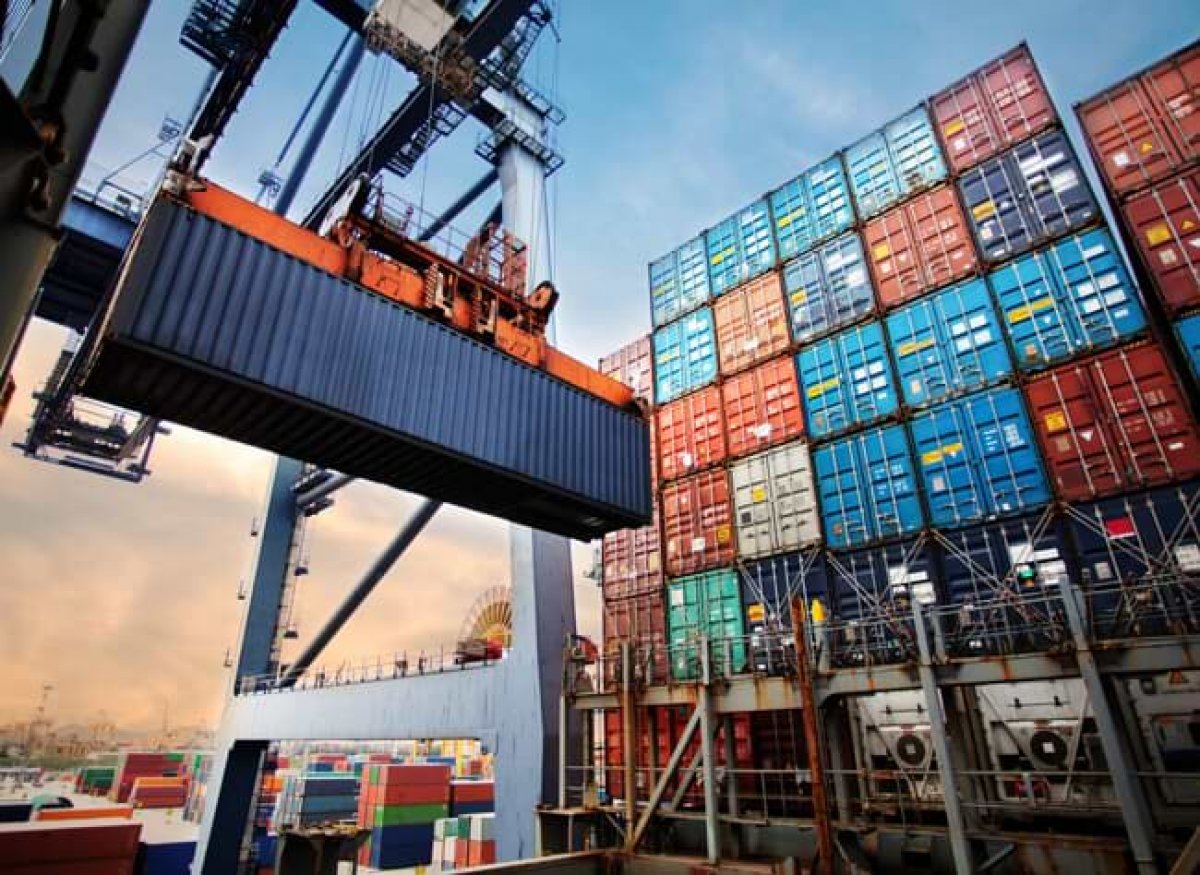 Imports were $22.4B last month with an 11.7% increase compared to the same month of the previous year.

Additionally, gold-excluding imports were $20.3 billion in December, she stated.