"With this strong momentum achieved in our exports, we surpassed the pre-pandemic performance," he said.

The figure also represents a rise of 43% from August 2019, he underlined. 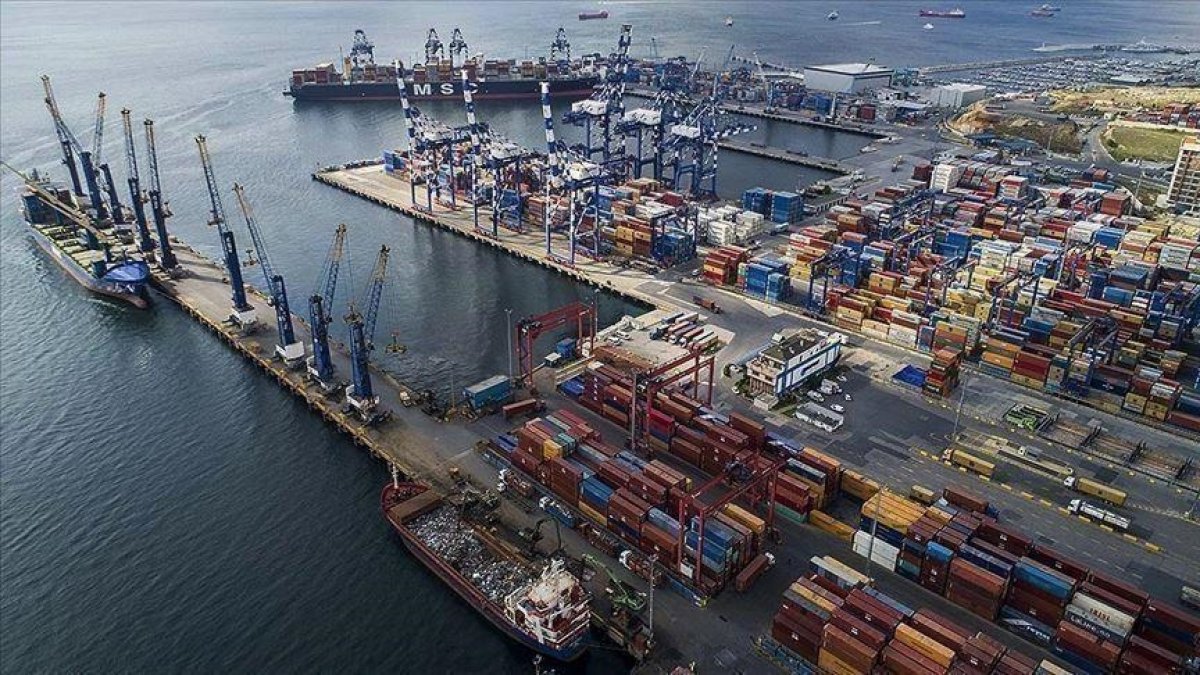 Turkish imports climbed 23.8% to $23.2 billion during the same period, he noted, while the exports/imports coverage ratio jumped 15.1 points to 81.5% in August.

He also highlighted that In January-August, Turkish exports soared 37% annually to $140.2 billion. 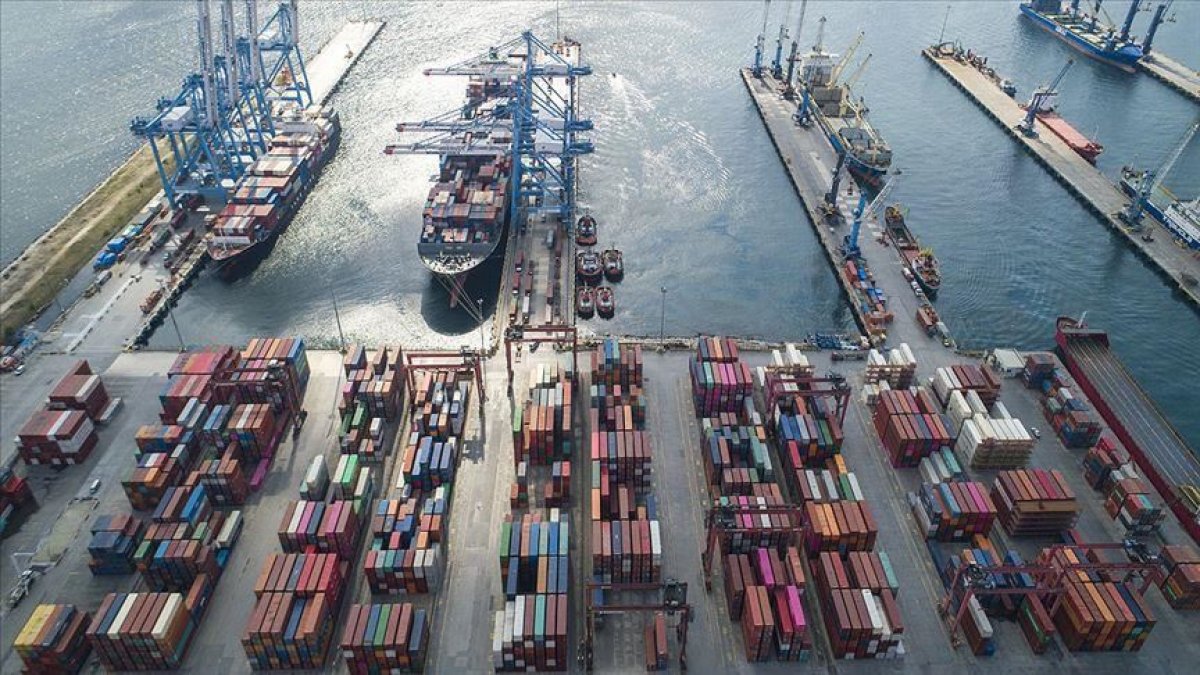