Turkey's exports in January rose 2.5% year-on-year, Ruhsar Pekcan said at a meeting in the capital Ankara where she revealed preliminary Trade Ministry data.

On the imports, she said they amounted to $18.1 billion in January, dropping 5.6% from the same month last year.

With fall in imports while exports went up, the foreign trade deficit shrank 32% on an annual basis to over $3 billion in January, Pekcan underlined. 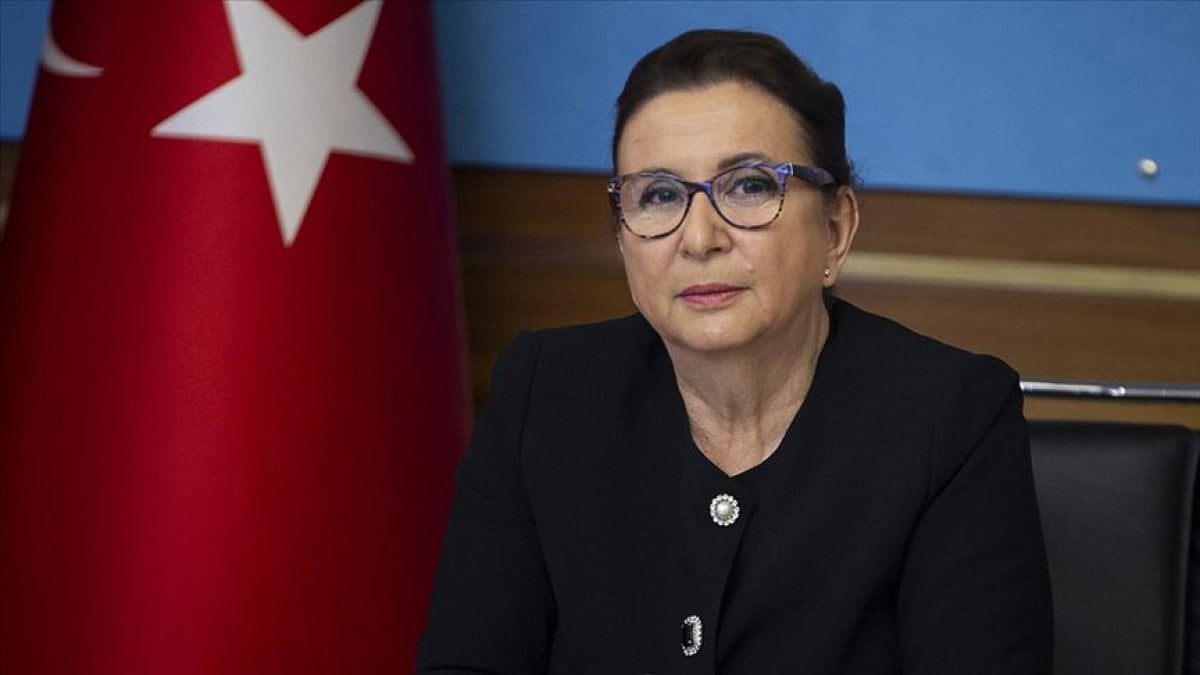 Touching on the goals for this year, she said Turkey is optimistic about achieving the export target of $184 billion this year, depending on the coronavirus pandemic.

She also stated that the Turk Eximbank provided financing -- both loans and insurance -- worth $45.6 billion in 2020, up 3.6% from the previous year.