This marked a rise of 18.5% compared to June 2021 and Turkey's “highest monthly export figure of all time,” the minister said at an event in eastern province of Erzurum.

The Turkish government’s push to increase exports has garnered great success as the high volumes recorded last year have continued to grow in the first six months of 2022, according to Mus.

Turkey’s exports in this year’s first half have now climbed over $126 billion, the minister said. 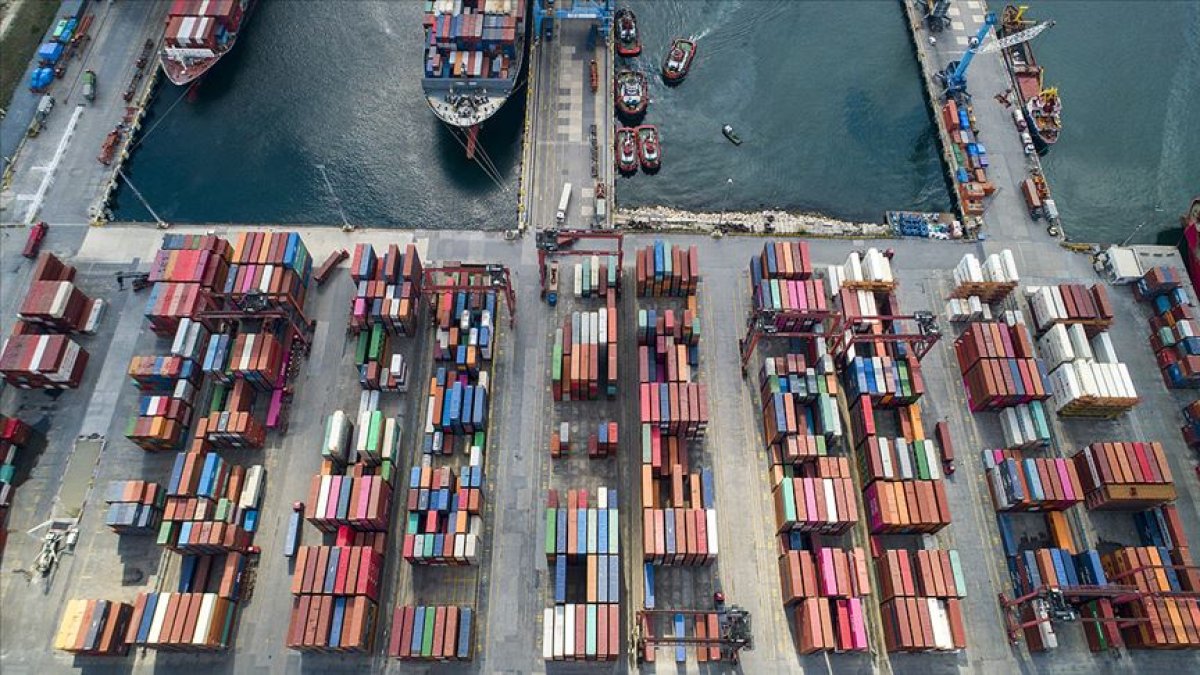 Foreign trade grew 29.8% on an annual basis to $55 billion last month, according to Trade Ministry figures.

The largest export destination was Germany with $1.9 billion, followed by the US at almost $1.6 billion and Iraq with over $1.2 billion.

Turkey’s main import source was Russia with $5.6 billion, China at $3.7 billion and Germany at $2 billion.