GDP at current prices increased to $179.8 billion in the January-March period, according to TurkStat.

Turkey's economy grew 7.3% year-on-year in the first quarter of 2022, according to the country's statistical authority on Tuesday.

It said that the value added increased the most among financial and insurance activities with 24.2%.

The figures rose 16.8% in information and communication, 14.9% in services, and 8.9% in professional, administrative and support service activities during the same period.

The industry sector activity also climbed by 7.4%, followed by a 6.8% increase in other service activities and 5.4% in real estate activities. 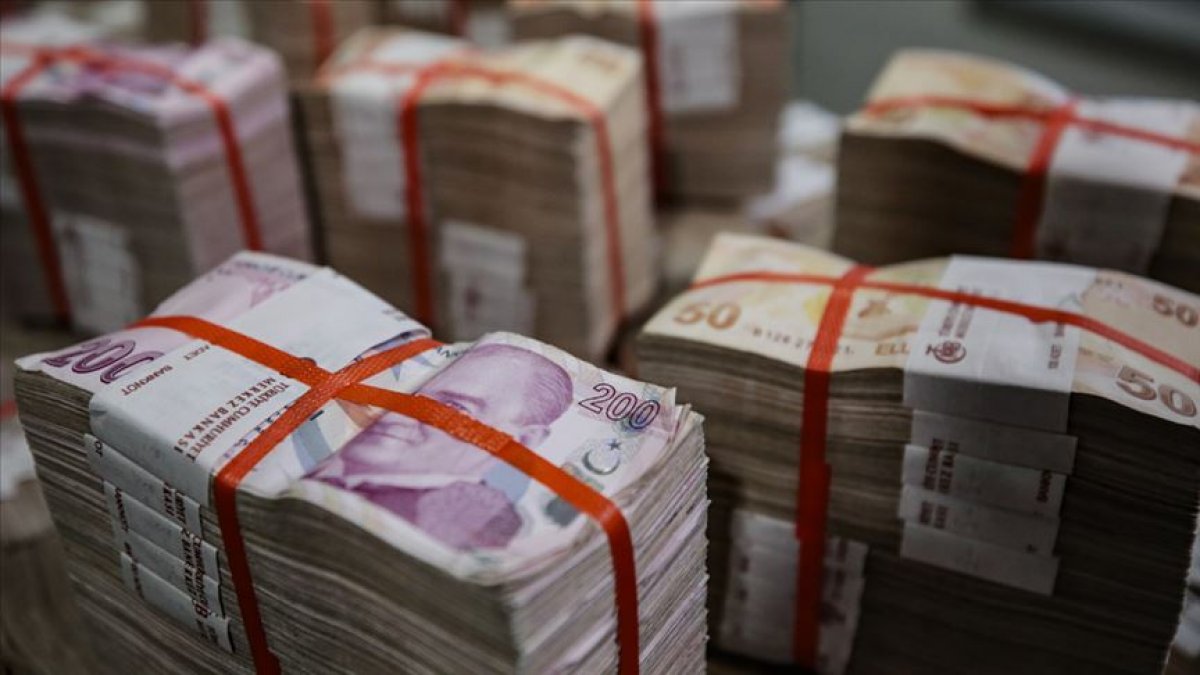 The public administration, education, human health and social work activities grew 5.2%, while agriculture jumped 0.9% in the January- March compared with the same quarter of the last year.

Meanwhile, the construction sector dropped by 7.2%.