Turkey's e-communication saw $1.8B investments in 2018

The sector's net sales reached 58 billion Turkish liras ($11 billion) in 2018, up by 15.4% compared with the previous year, Cahit Turhan told Anadolu Agency. GSM companies' incomes were 45 billion Turkish liras ($8.5 billion) in 2018, increasing 14.1% versus 2018, he added. "As of the end of last year, the number of mobile subscribers reached 80.1 million in Turkey," Turhan noted. The mobile subscriber penetration rate also reached 99%, he added. 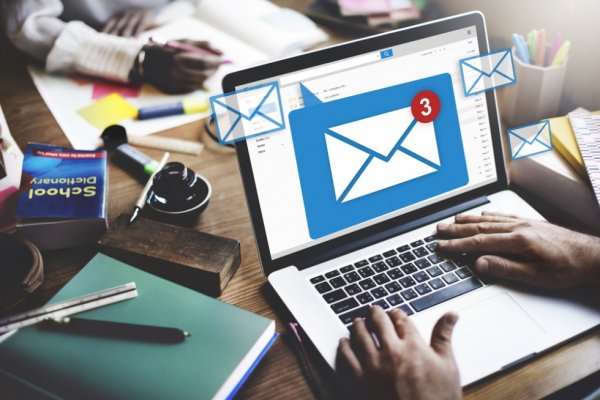 Monthly talk time averaged 444 minutes per subscriber in Turkey, which is ranked as the first in the EU with this figure. "The number of our broadband subscribers rose 8.2% to reach 74.5 million as of the end of 2018," the minister said.