Turkey's auto production, exports up in first half of 2021

Automotive production, exports up by 23.3%, 34% respectively.

Turkey's automotive production, including light commercial vehicles, tractors, and automobiles, amounted to 639,661 units during the first half of this year, an association report said on Monday.

The six-month figure was up by 23.3% versus the first half of 2020, according to the Automotive Manufacturers Association. 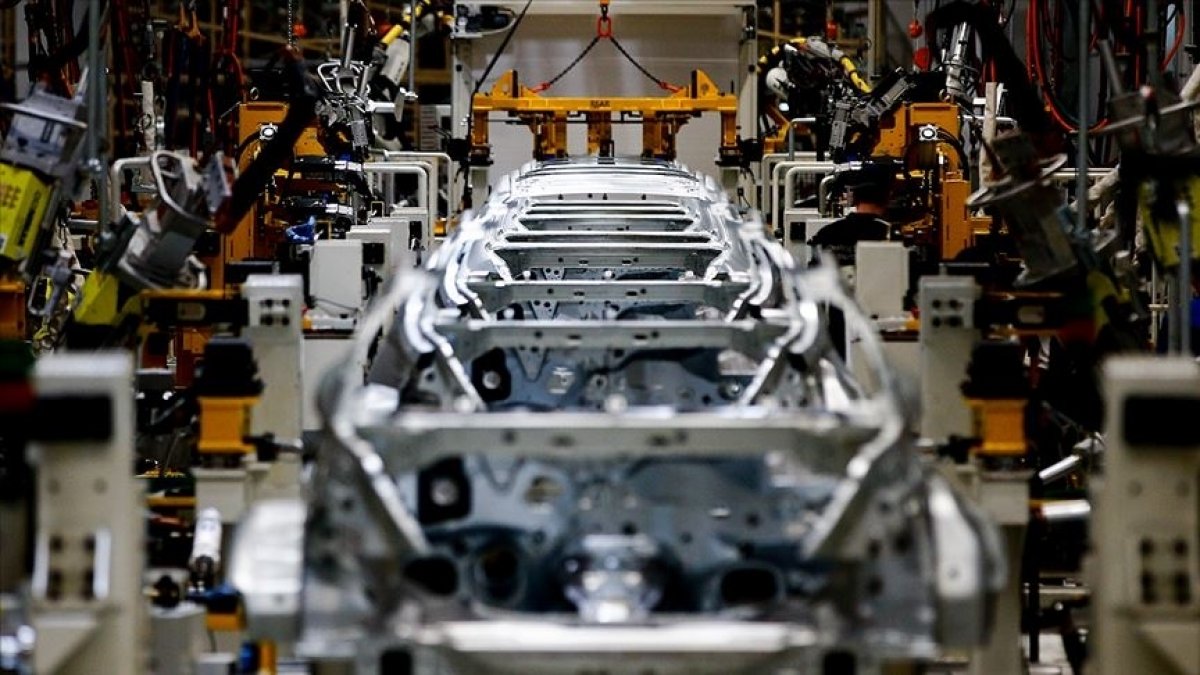 The capacity utilization rate in the sector was 65% from January to June.

On the sales side, the auto market, including light trucks and other vehicles, expanded 57.3% compared to the same period last year, reaching 411,952 units in the first six months of this year.

Automotive industry exports also increased by 34% to $14.7 billion. The sector exported 461,528 vehicles during the six-month period.