Turkey's aquaculture exports exceeded $1 billion for the first time last year, according to data from the country's statistical authority.

The country's exports of fishes, crustaceans, molluscs and other aquatic invertebrates continued to increase last year.

At the import side, the country's aquaculture imports were $143.1 million last year. 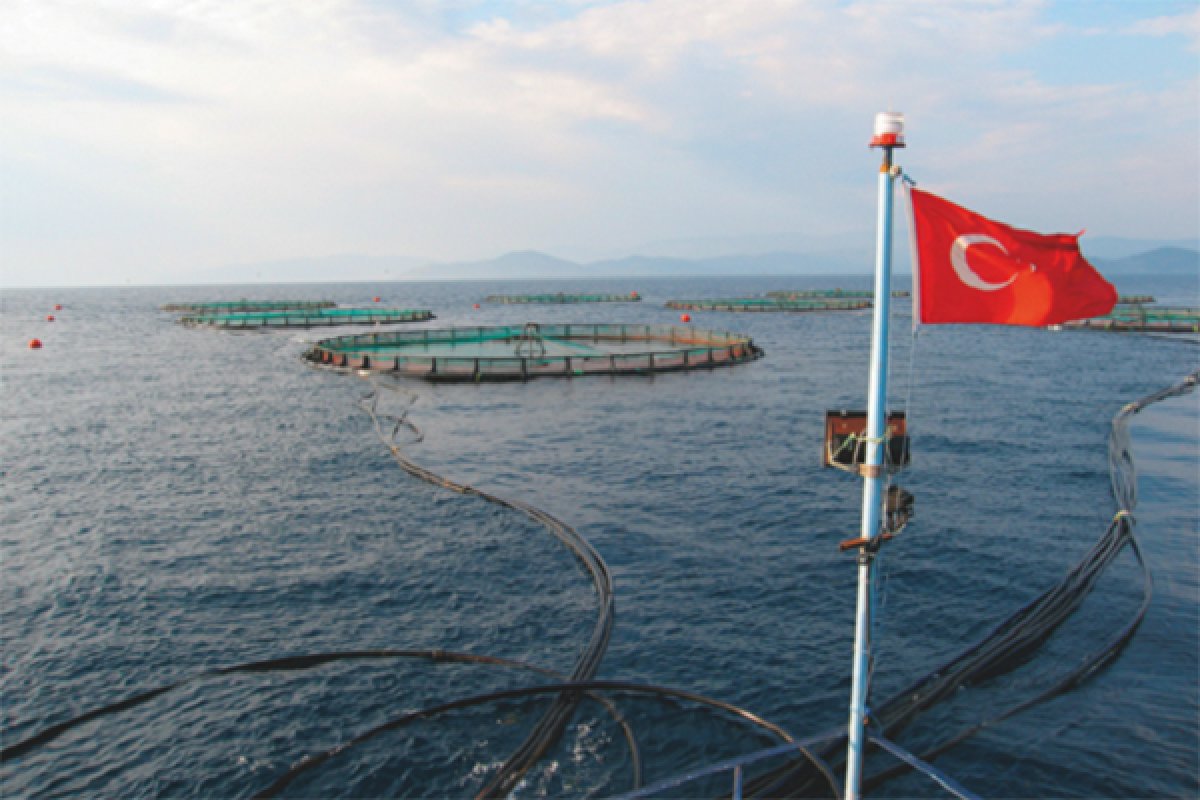 The main destination of Turkish aquaculture exports were the Netherlands with $133.08 million, followed by Russia with $131.9 million, Italy with $121.45 million and Greece with $81.24 million.

Turkey is the largest fish provider of Europe and even exports tuna to Japan, he noted.

He said the sector is continuing to work for the 2023 aquaculture export target of $2 billion.