The figure, however, was lower than market expectations as a group of 16 economists projected an average annual climb of 19.69%.

Food and non-alcoholic beverages showed the greatest year-on-year price rise of 28.79%, followed by a 23.27% price increase in furnishing and household equipment, and hotels, cafes, restaurants. 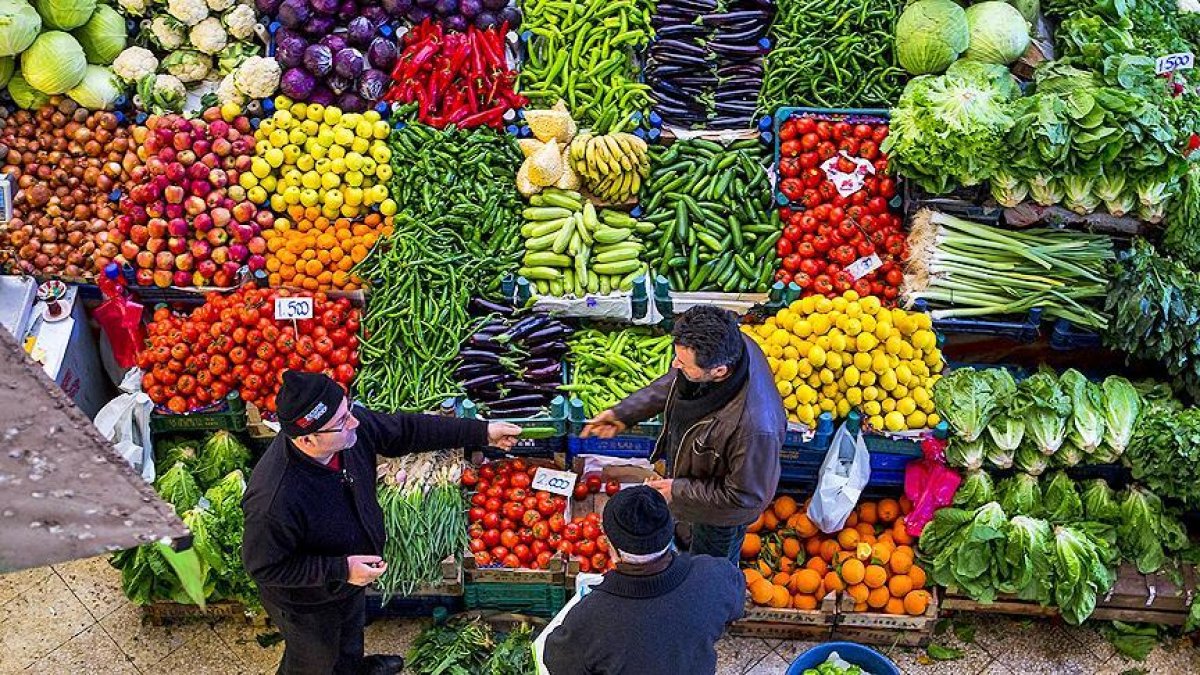 The lowest annual increase was 1.80% in alcoholic beverages and tobacco.

Turkey's Central Bank has forecast that inflation will hit 14.1% by the end of the year. In September, its chief signaled a shift away from headline inflation figure to core inflation. 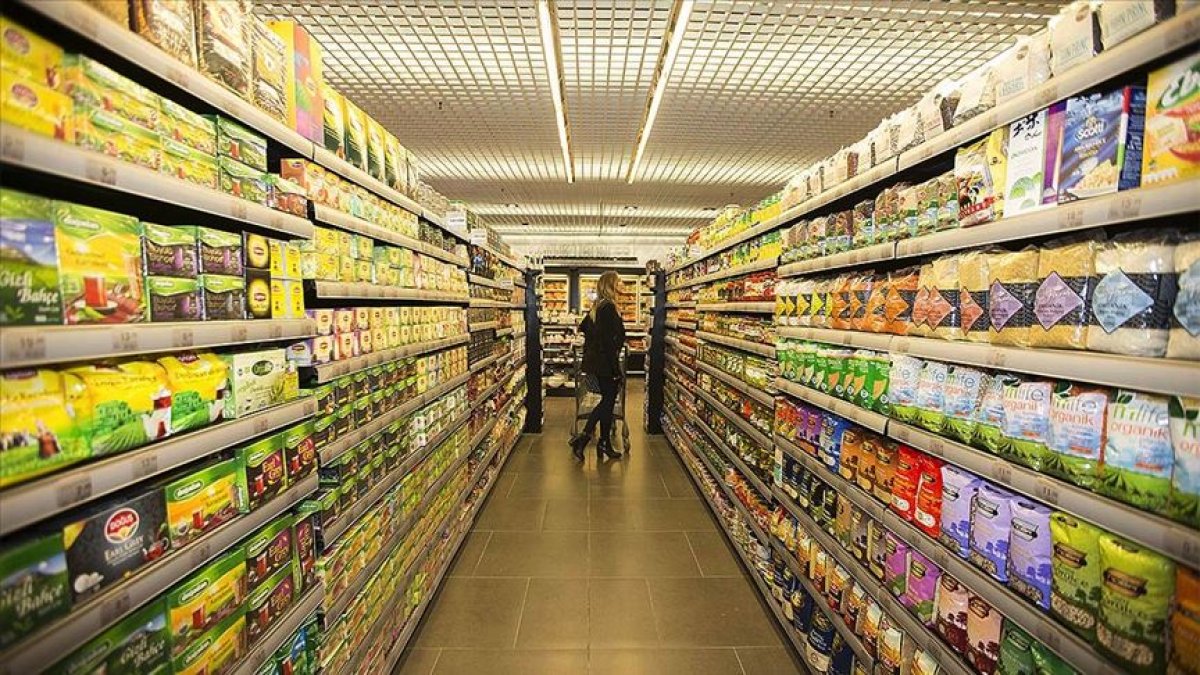 "We think temporary factors on the inflation outlook will ease in the short term and inflation will take a downward trend in the last quarter," he said.

According to the country’s medium-term economic program announced last month, Turkey's annual inflation is projected to hit 16.2% by the end of this year.