The figure was higher than market expectations, as an Anadolu Agency survey last week showed that a group of 16 economists projected an average annual climb of 18.78% in consumer prices over the month. 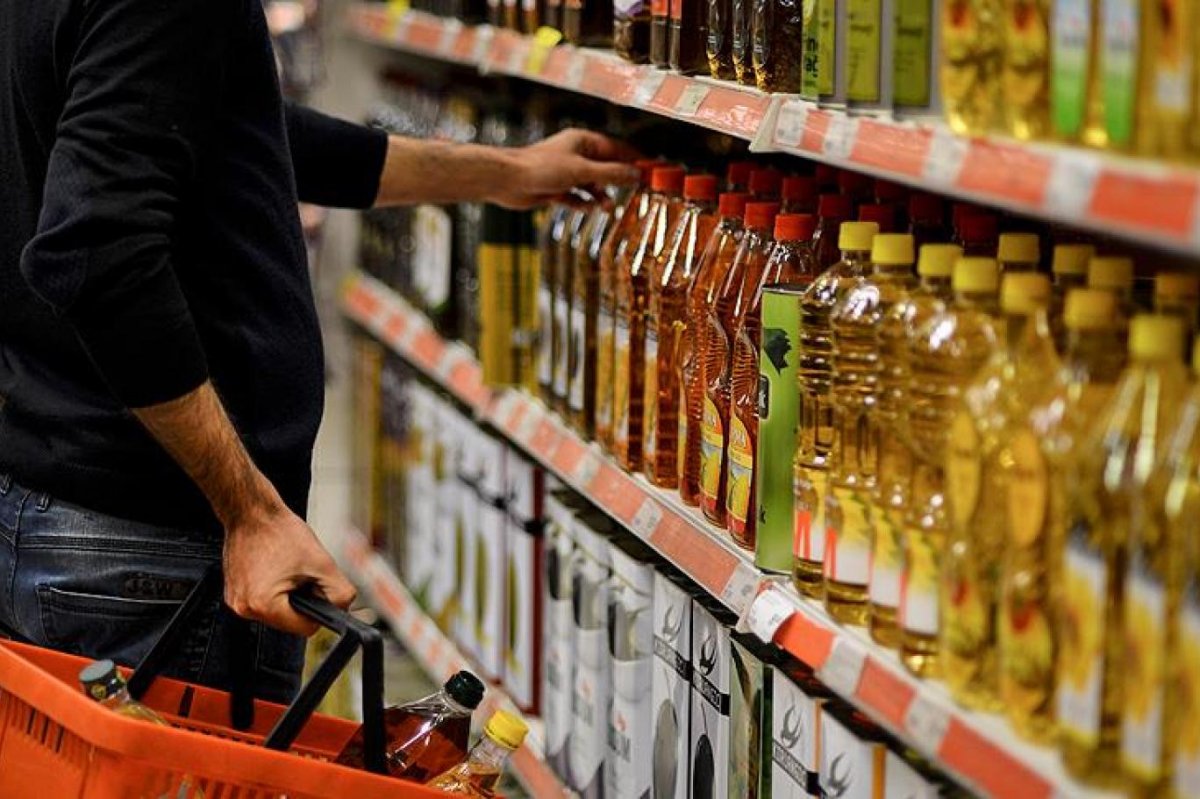 Food and non-alcoholic beverages showed the greatest year-on-year price rise with 29%, followed by furnishings and household equipment with 22.91%, and transportation with 21.76%.

Meanwhile, monthly inflation also climbed 1.12% in August over the previous month, in parallel with expert predictions.

The median of estimates for August by the economists had been a rise of 0.72% compared to the previous month. 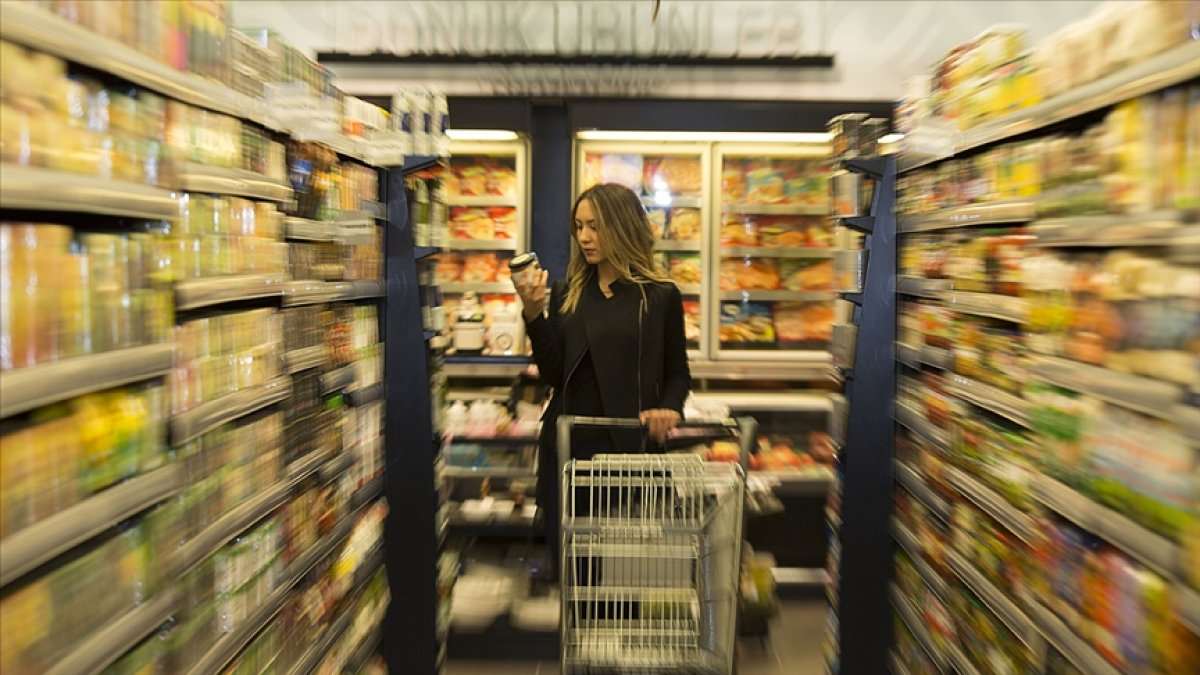 TurkStat noted that the only monthly decreases in consumer prices were recorded in clothing and footwear with 3.08% and transportation with 0.77%.

The highest monthly rise was in food and non-alcoholic beverages with 3.18%; hotels, cafes, and restaurants with 2.27%; and furnishings and household equipment with 1.38%.

Turkey's Central Bank forecasts that the country's inflation will hit 14.1% at the end of the year.