The number of air passengers in Turkey -- including transit passengers -- totaled 17.68 million in the first quarter of 2021, the country's airport authority announced on Wednesday.

The figure was around 33.6 million in the same period last year.

The decrease largely stemmed from the pandemic measures such as lockdowns and travel restrictions, the General Directorate of the State Airports Authority (DHMI) data showed.

The number of international passengers was 6 million during the first three months of 2021, while around 11.65 million domestic passengers traveled through Turkish airports in the same period. 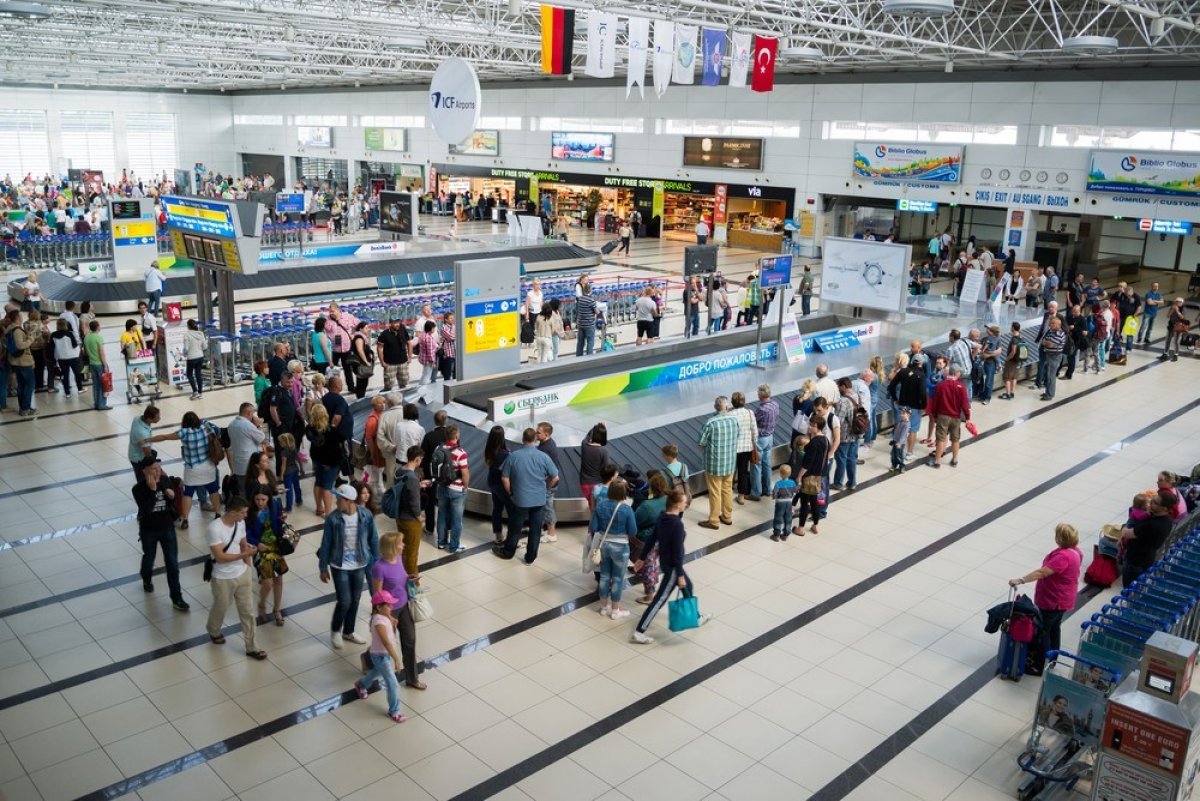 Airports in the country served 238,448 planes – including overflights. Air cargo traffic registered at around 600,433 tons, according to the DHMI figures.

The top three most crowded airports were Istanbul Airport, Ataturk Airport – both in the country’s largest metropolitan city -- and Antalya Airport in the Mediterranean resort city.