Turkey on Saturday announced a new scheme to encourage people to bring their “under-the-mattress” gold into the banking system.

The term refers to a long-held tradition in Turkey of turning to gold to safeguard wealth and storing it at home.

The Turkish government estimates that around 5,000 tons of gold savings at home worth $250-350 billion.

Addressing the publicity meeting of the new scheme in Istanbul, Treasury and Finance Minister Nureddin Nebati said that 10,000 jewelers would have joined the gold delivery points by the end of this year.

With the gold conversion deposit account, citizens will make a risk-free income, he added. 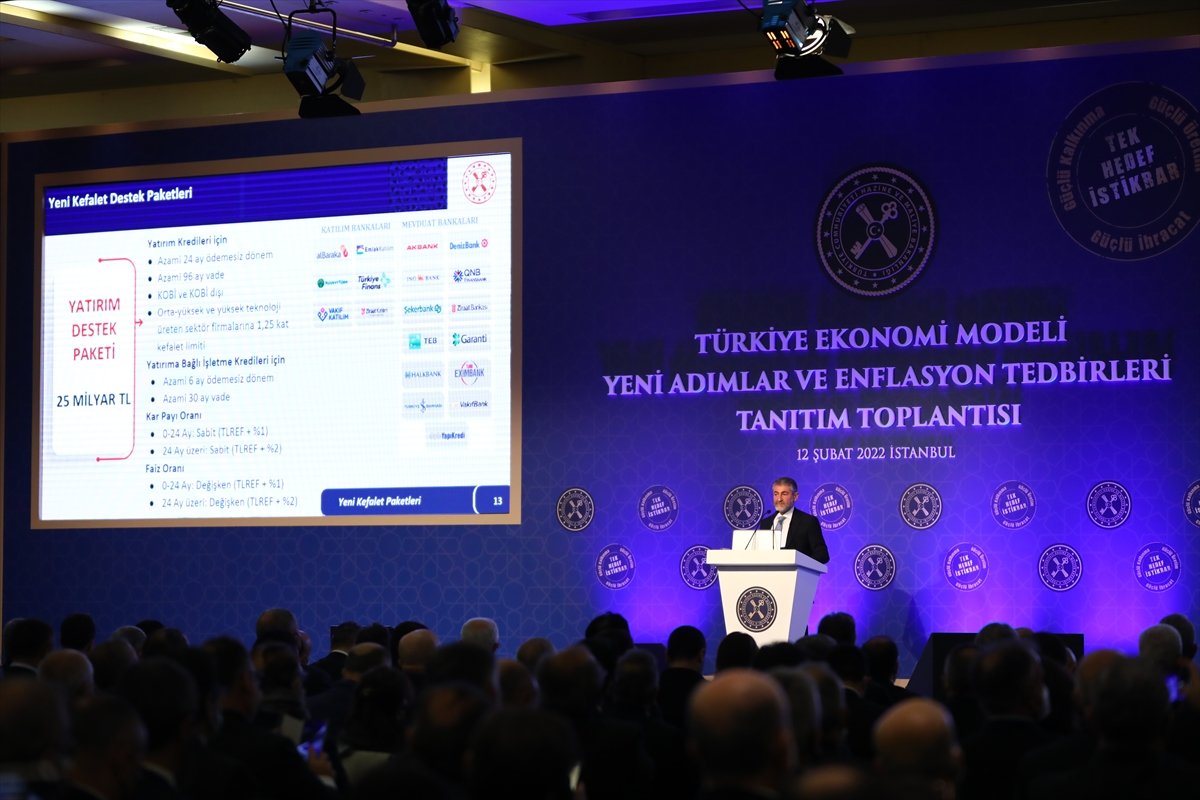 "Citizens can easily and safely deliver their gold holdings to the financial system through jewelers and banks," Nebati said.

The gold brought to the financial system as part of the new plan can be physically taken back if requested, he also said.

He said both companies and citizens would accelerate the return to the Turkish lira as of the beginning of 2022.