Turkey on Friday unveiled the details of its new economic reform package as pledged by the president last November.

"The package aims to grow the Turkish economy on the basis of investment, production, jobs, and exports," President Recep Tayyip Erdogan told the Economic Reforms Introductory Meeting at the Halic Congress Center in Istanbul.

Turkey will raise its potential growth through boosting production efficiency thanks to this reform package, Erdogan noted.

"We aim for a domestic and national economy which break export records with fewer imported input and more value-added production," the president said.

Turkey weathered the 2009 global economic crisis and post-2013 crises in both politics and the economy to keep its 2023 targets within reach, Erdogan stressed. 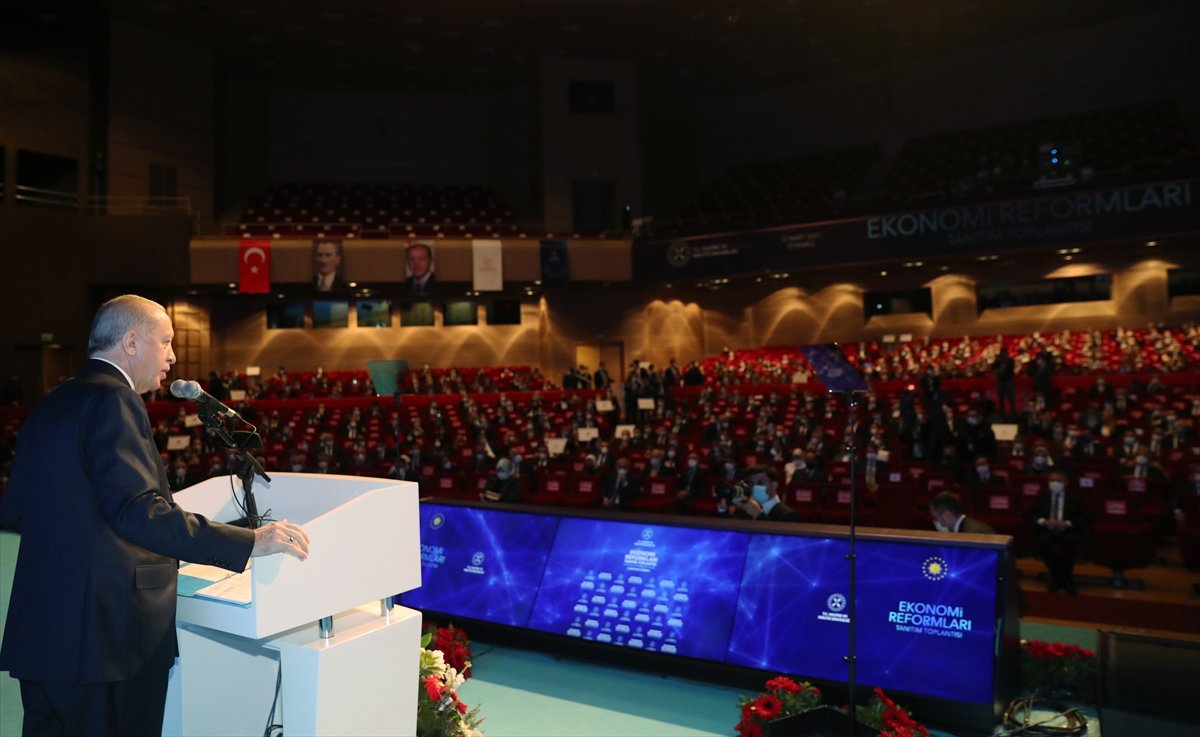 "We will achieve our goals by working day and night to make Turkey one of the world's top 10 economies,” he said.

Encouraging investments, easing domestic trade, competition policies, market surveillance, and control are in the reform package as part of structural policies, he noted.

Turkey's first target is setting a stronger public finance structure to guard against risks, with fiscal discipline the top priority, the president underlined.

The share of foreign exchange in the country's total debt stock will be cut to reduce its sensitivity to external shocks, Erdogan said.

He highlighted that savings in public administration will be expanded such as limiting vehicle rentals and hospitality costs, adding: "In addition to the central government, we aim to create a thrifty perspective in local administrations as well." 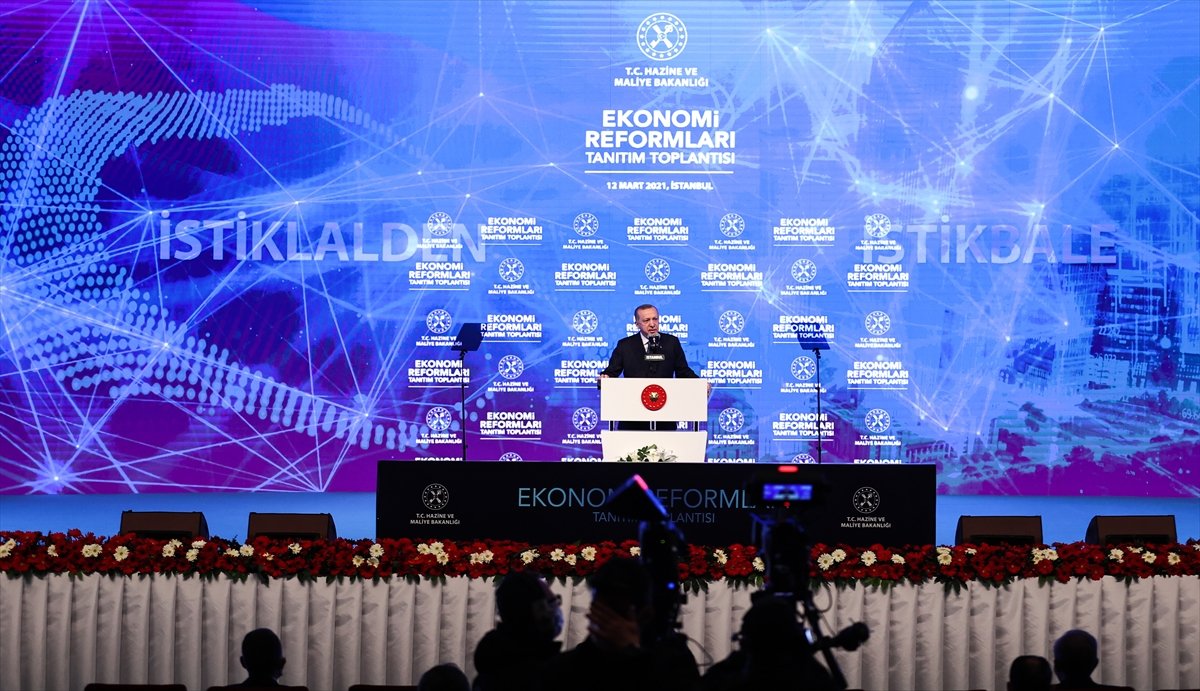 Noting that the government knows of the difficulties small business owners have been struggling with during the pandemic, Erdogan said the reform package also includes a tax exemption for low-income tradesmen.

"We will be exempting approximately 850,000 tradespeople who are subject to small business taxation rules, such as hairdressers, plumbers, haberdasheries, carpenters, lathe makers, tea shop operators, tailors, and repairmen, from income tax, and we will remove their tax filing obligations," he said.

A digital tax office will be established which will operate 24 hours a day, seven days a week to enable the public to carry out their transactions in the digital environment without personally visiting a tax office.

"We have also included the tax problems faced by international investors within the reforms," he noted, adding that the country is revising double taxation avoidance agreements to prevent possible problems that may arise.

As the country has praised public-private partnership projects, exemplified by city hospitals, Erdogan said a public-private sectors cooperation law will be enacted. 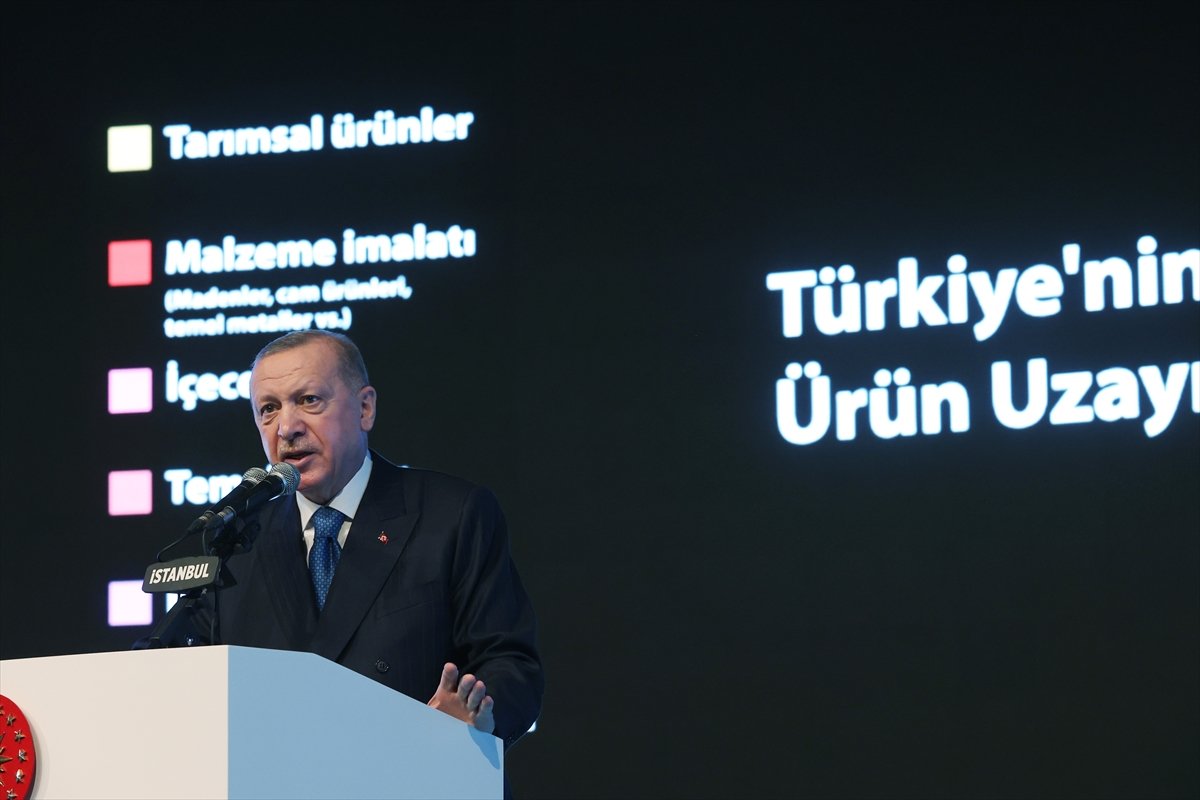 "This will enable us to ensure that investors deal with a single law, to strengthen the legal infrastructure of projects, to introduce priorities among sectors and projects, and to make processes more foreseeable," he said.

Stressing that one of the priority agenda items will be the fight against inflation, Erdogan said Turkey aims to bring inflation down to single digits.

An early warning system will be established that will ensure the flow of data in order for the Food Committee to form policy recommendations and ensure that the market operates effectively.

In order to increase foreseeability in agricultural production and prevent price fluctuations, contractual agricultural mechanisms are being developed, he stressed.

A participation financing arbitration mechanism at international standards will be established, he underlined. 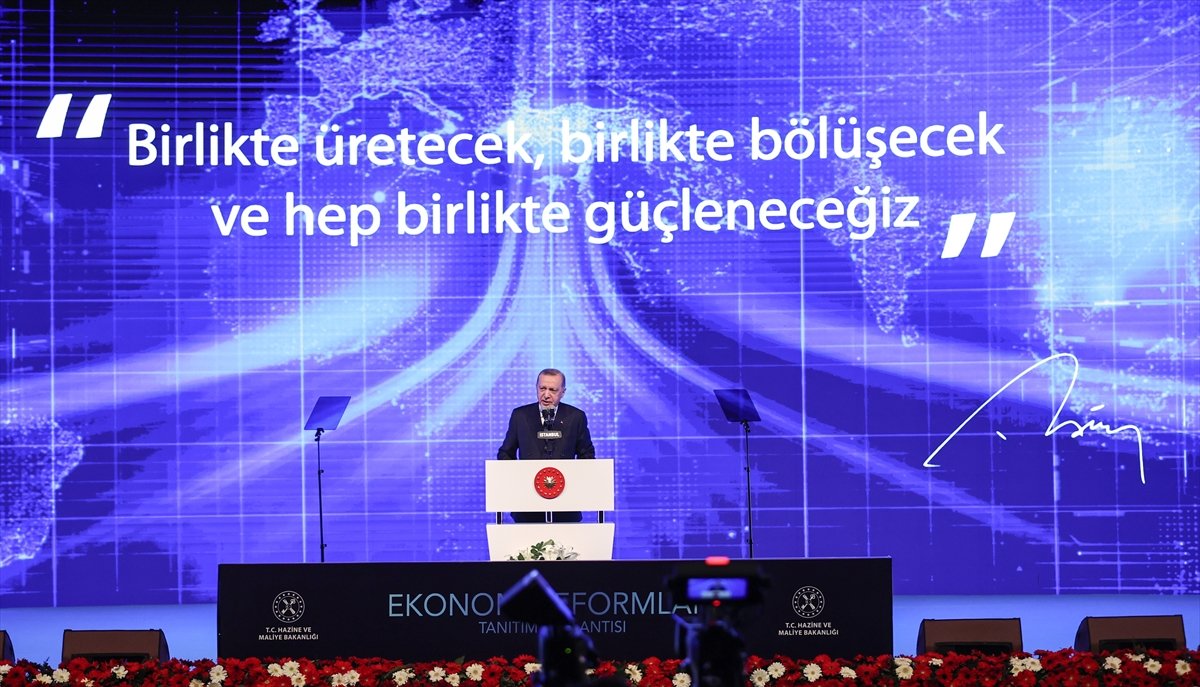 "We will be making the relations between banks and their customers more transparent by establishing a surveillance mechanism that will protect consumers," he explained.

Noting that the Individual Private Pension System is being expanded to a much broader segment of society, Erdogan said: "We are removing the barriers for children under age 18, who constitute 25% of our population, from entering the system."

In order to develop an innovative and powerful healthcare industry, a Healthcare Industries Presidency will be established, he said.

"This department will be in charge of the competitive development and production of many strategic materials, from pharmaceuticals to vaccines, from medical devices to biotechnological products, using domestic means," Erdogan said.

Underlining the need for software technologies to become competitive in the economy, to access the right data, to analyze data, and to develop the most suitable solutions, Erdogan said Turkey will found a Software and Hardware Industries Presidency to gain global competitiveness and encourage youth employment.

"These two new structures will nourish the domestic ecosystem and bring a new edge to our country by helping boost rates of domestic goods and services in the fields of healthcare and software, just like the defense industry," he said.