Turkey and the UK on Tuesday signed a historic free trade agreement, set to go into effect New Year’s Day, this Friday, Jan. 1.

"This is a historic day for Turkish-UK relations," Trade Minister Ruhsar Pekcan said in a speech to the signing ceremony.

The landmark deal will ensure stronger trade between Turkey and the UK in the days to come, Pekcan underlined, adding that it leaves no uncertainty in the trade structure between the two countries.

"We are taking the first step towards further deepening our ties, while maintaining 25-year gains from the Customs Union," said Pekcan, referring to Turkey’s 1995 Customs Union with the EU, which Britain is making its final exit from this week.

"With the new deal, Turkey and the UK are pleased to meet businesspeople's expectations and to keep our promises," she added.

Absent a deal, about 75% of Turkish exports to UK would be subject to tariffs, causing losses of some $2.4 billion, but the deal eliminates this risk, said Pekcan.

"We reached a tariff-free agreement, as planned, which includes all industrial and agricultural goods," she said. 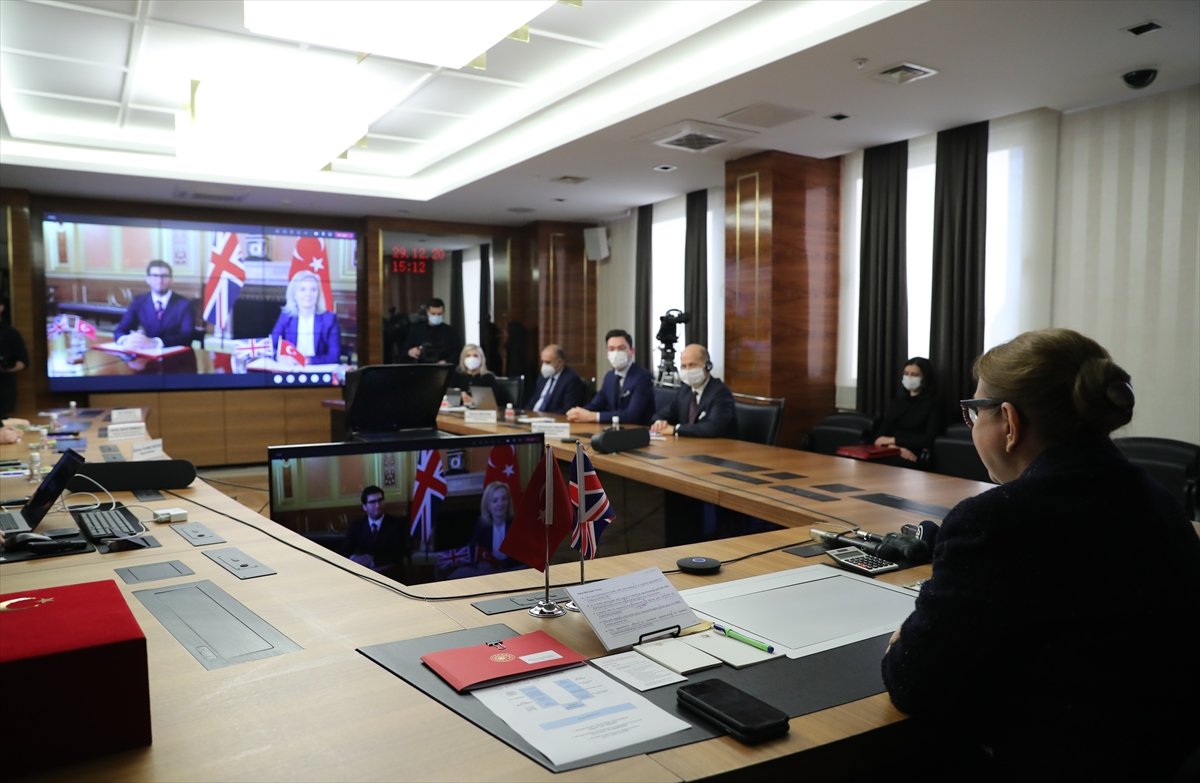 Stating that the trade volume between the two countries hit $15.1 billion in January-November, Pekcan said in 2019, Turkey's exports to the UK – its second-largest export market – stood at $11.3 billion, while imports totaled $5.6 billion.

The UK's investments in Turkey are around $11.6 billion, Pekcan said.

"I hope the deal will be reflected positively in bilateral investments," she underlined. 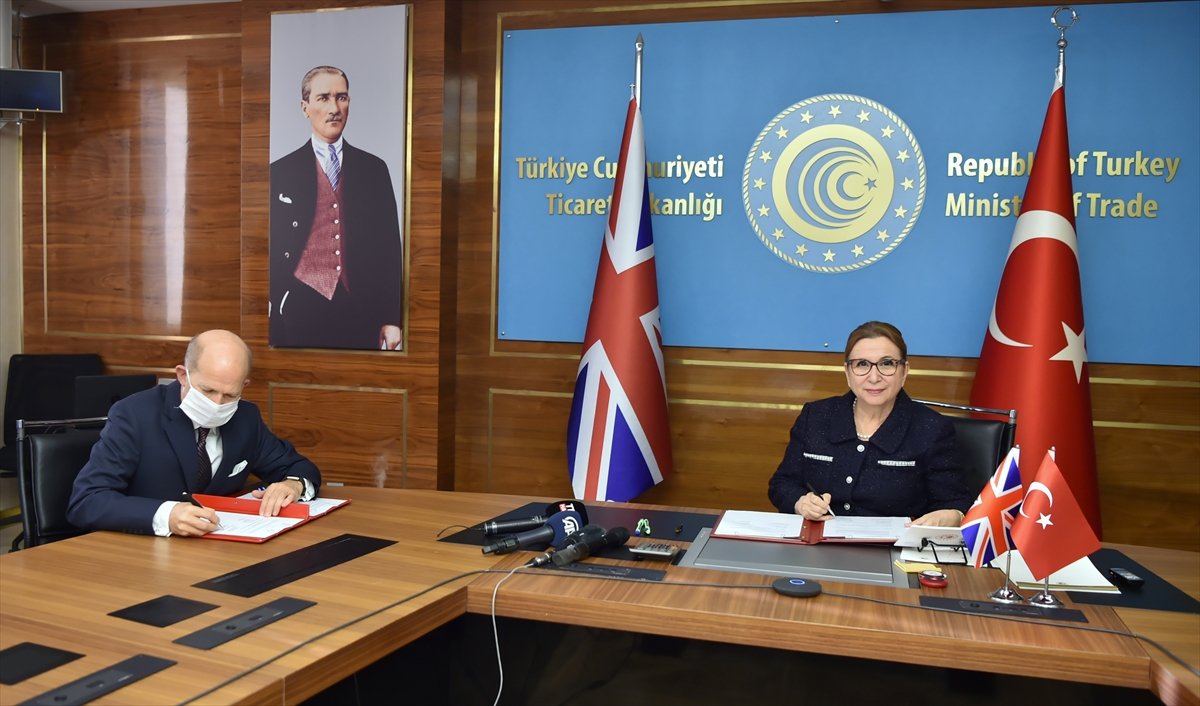