Turkey and the UAE are connected by strong partnerships in almost all fields of economy, trade, and investment, Mari said, adding: "Today, we are starting a new era in sustainable economic partnership between the two countries." 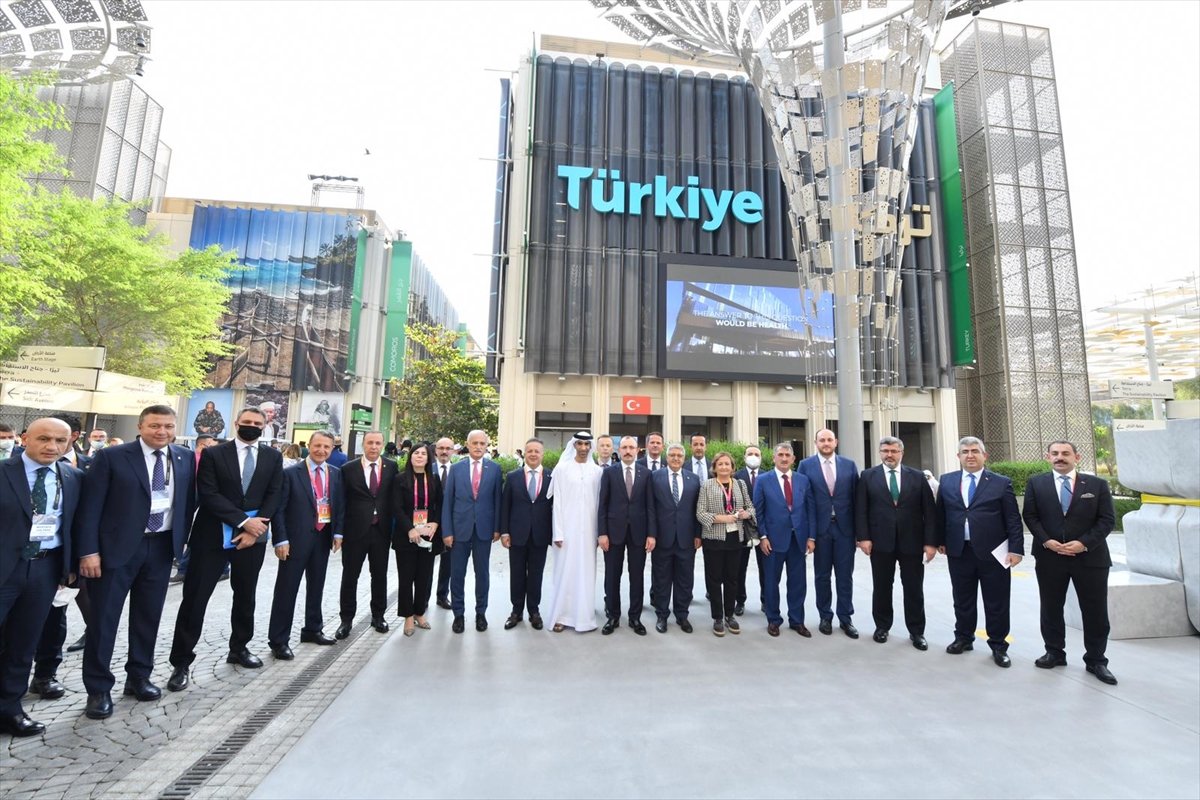 The two countries' trade volume increased by 21% last year compared to 2019 despite the coronavirus pandemic, doubling in the first half of 2021 compared to the same period of the previous year, noted WAM.

An agreement was reached in the joint commission on a working plan aimed at diversifying non-oil trade and increasing trade volume. 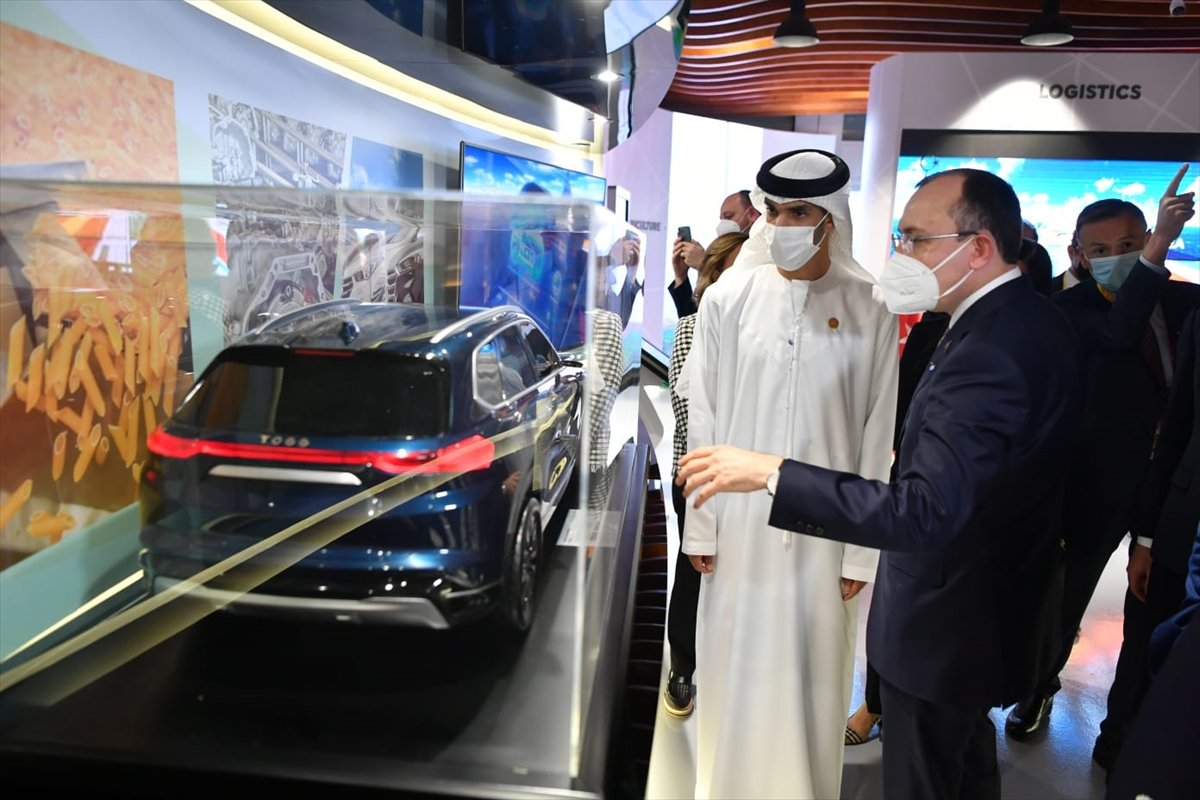 The meeting was attended by Muş, as well as UAE's Minister of State for Foreign Trade Thani Al-Zeyoudi, who drew attention to the strategic position of the two nations, stating that Turkey is an important market for Emirati products to reach Europe and some Asian countries, while the UAE links Turkish goods with the Middle East, as well as Asian and African countries. 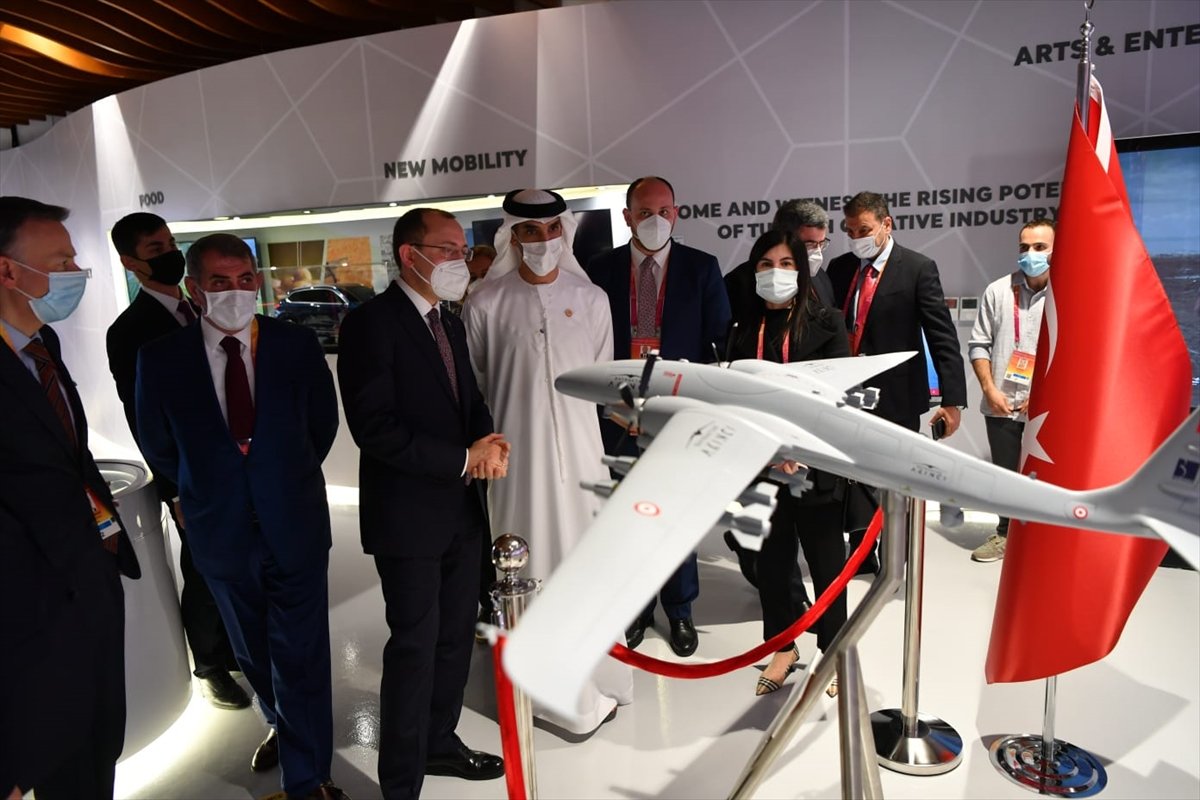 In light of the current economic developments and projects in the UAE, Al-Zeyoudi invited Turkish companies to take advantage of those opportunities.