Gas of about 540 billion cubic meters found in Black Sea.

Turkey will be ready to use natural gas from its Black Sea discovery in March next year, the country’s Energy and Natural Resources Minister Fatih Dönmez said Thursday.

"I hope we will be able to use this natural gas on land in the first quarter of 2023, in March," said Dönmez.

The Black Sea discovery refers to the natural gas find of around 540 billion cubic meters (bcm) in the offshore Sakarya Gas Field.

Both discoveries are notable for the country, which is very dependent on expensive imports to meet its energy demand.

As part of the country’s strategy for hydrocarbon exploration, the drill ship, Abdülhamid Han, has recently arrived at its first destination, the Yörükler-1 well offshore in the southern province of Antalya, the minister confirmed. 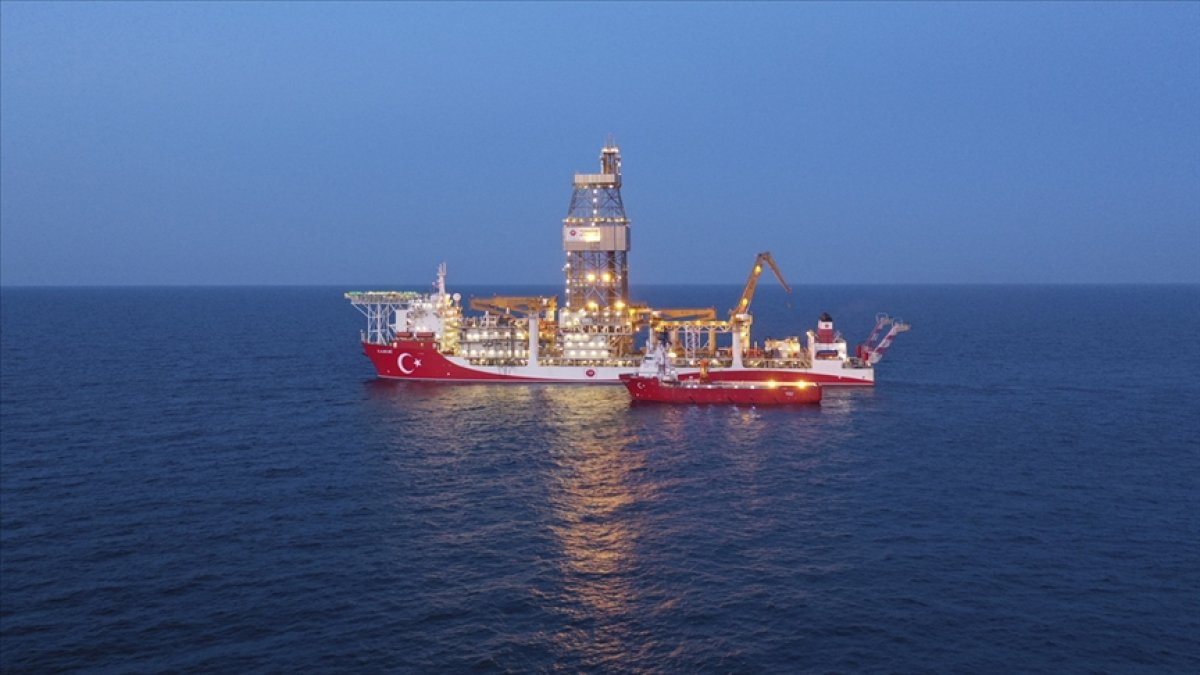 The ship, dubbed the strongest of the country’s current fleet of four, will drill exploration wells in the Eastern Mediterranean while other ships, Yavuz and Kanuni, will continue drilling operations in the Black Sea.

The new addition to the fleet is a seventh-generation vessel and one of five worldwide with the capability of drilling to depths of up to 12,200 meters.

Abdülhamid Han will run its exploratory mission for two months, after which Dönmez promised to publicize any discoveries.​​​​​​​