Last year, the sector sold machinery worth $2.5 billion to Germany, which he underlined is the world machine industry's center.

The Turkish machinery sector aims to raise the share of machinery in the country’s total exports to Germany to 20 percent, the head of an exporters’ association said Wednesday.

Currently, 15 percent of Turkey's all exports to Germany is made by the machinery sector, Kutlu Karavelioğlu, head of the Machinery Exporters' Association noted in a press release. 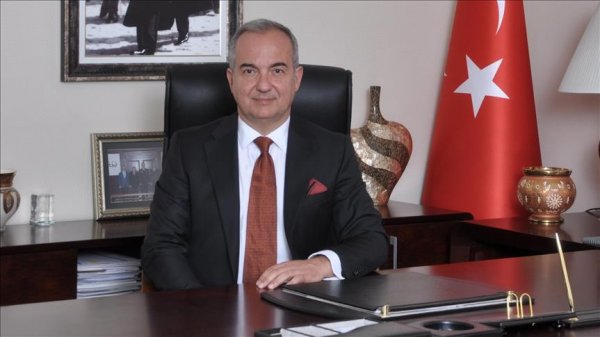 He noted that Turkish businesses planned to join machinery fairs this April in Hannover and Munich to "raise business contacts." "During the rest of this year, our sector will raise contacts, and the sector will introduce their products in Hannover Messe and Bauma Munich expos," he said. 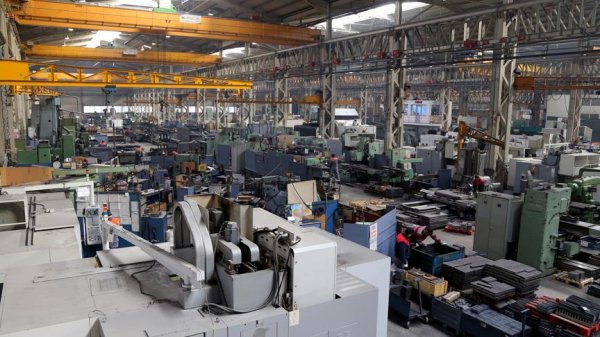 Expressing that Turkey’s exports to Germany its main export market were unexpectedly affected by the ongoing global trade disputes, Karavelioğlu added: "Our machinery exports were under $400 million to Germany in the first two months of 2019."

He also said Germany is a significant market for the machinery sector and that the country plans to invest €235 billion ($265.1 billion) in machinery exports in 2019.