"The project, estimated to cost between $1.5 billion and $2 billion, will involve transfer of technology from Anadolu Shipyard," according the the India-based newspaper citing the sources familiar with the topic.

Anadolu Shipyard is part of the TAIS consortium of Turkey, with which HSL signed an agreement for technical collaboration last year, said the newspaper.

HSL is expected to deliver the first fleet support vessel (FSV) to the navy within four years. Other ships are being planned to be delivered every 10 months to 12 months.

The vessels will be 230 metres long and have a displacement of 45,000 tonnes.

"The agreement with the Turkish consortium will kick in after HSL gets an order from the Indian Navy. If all goes well, that could happen by October 2021. Several Indian vendors will also be involved in the project," said one of the sources.

According to the report, Turkish engineers will go to India to assist with the project.

"Turkey under President Erdogan has focused on building commercial relations with all countries. This pragmatism is being seen in this effort to collaborate with India despite the proximity with Pakistan," said Sameer Patil, fellow for international security studies at Gateway House.

"India wants to build its naval capabilities and Turkey has a defence industry that is very advanced," he added. 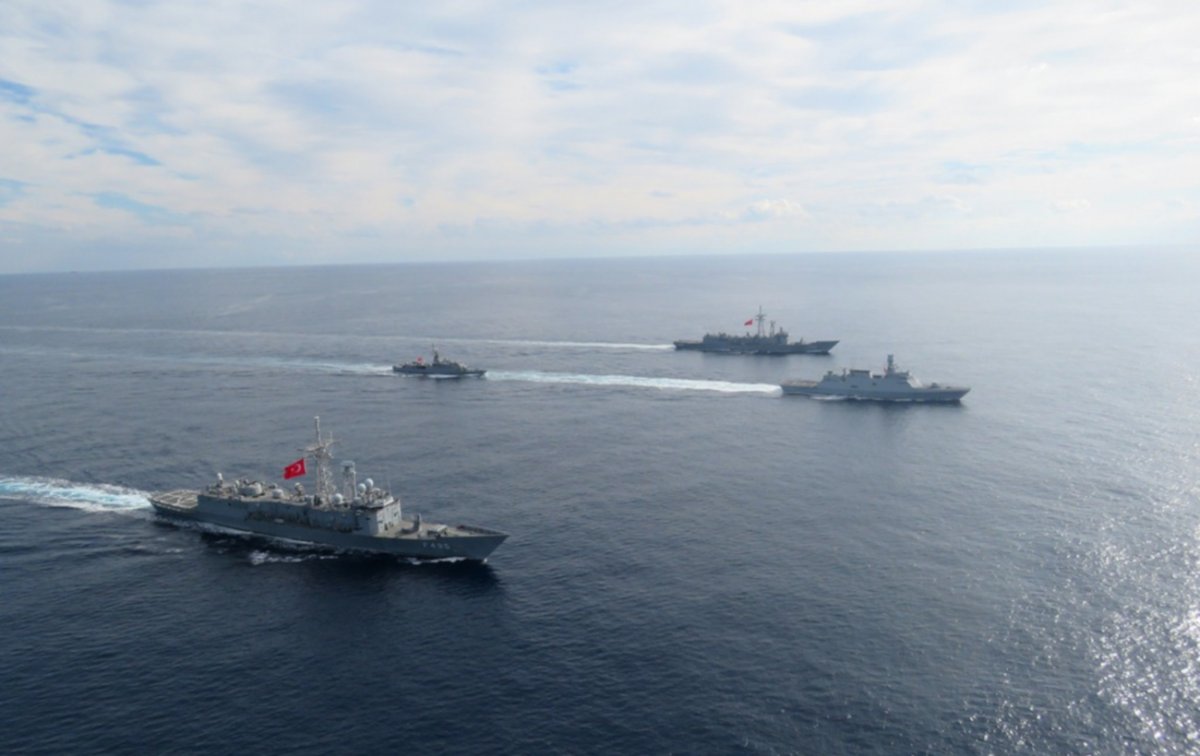