Turkey to continue monetary tightening to achieve inflation target of 5%

Claim that there is $128B deficit in Central Bank's foreign exchange reserves is untrue, says governor.

The Turkish Central Bank will continue monetary tightening until mid-term inflation target of 5% is achieved, its governor said at a joint broadcast of prominent TV channels on late Friday.

Pointing to an interest rate above the inflation figure, Şahap Kavcıoğlu said he will focus on reducing inflation.

The central bank will take measures for credit expansion while setting a balance for household, real sector and investors, he stated.

Over a question about alleged $128 billion deficit in the Central Bank's foreign exchange reserves, Kavcioglu said the claim is untrue.

He recalled the coronavirus pandemic crisis appeared abruptly in 2020 and countries closed doors. 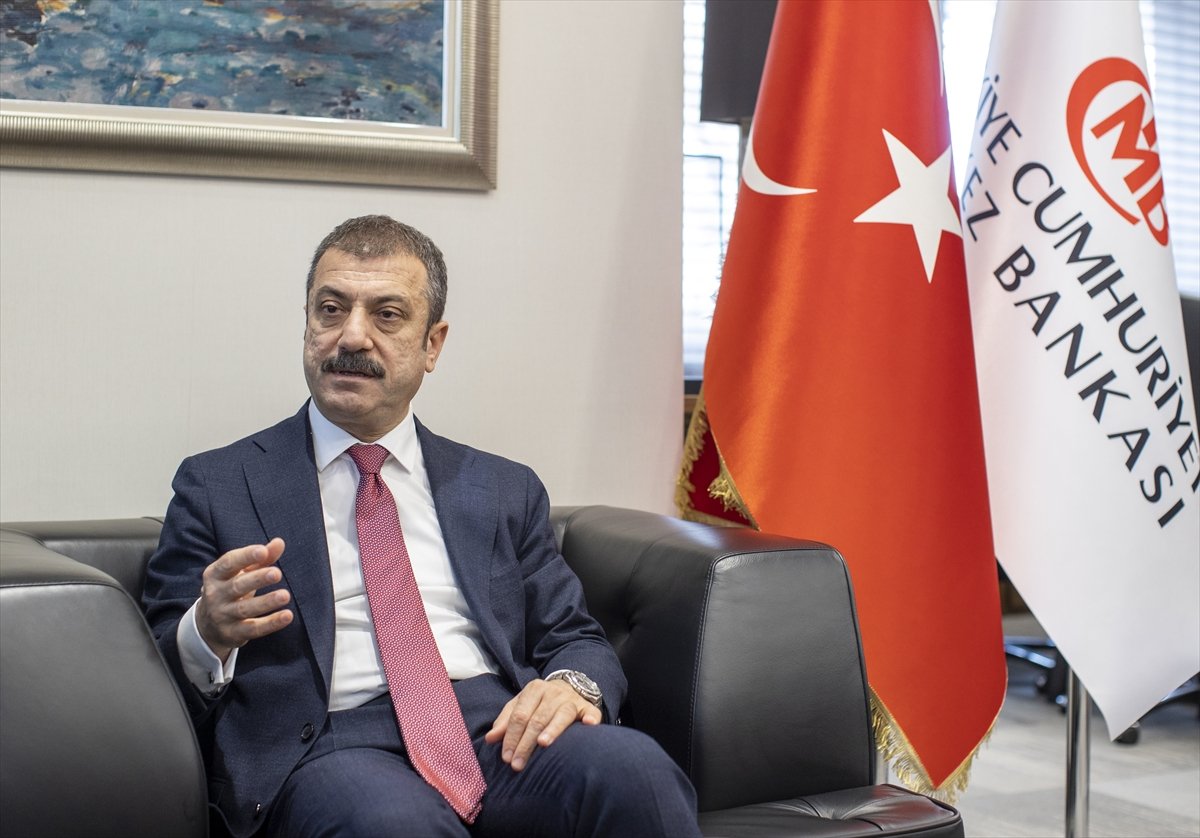 He also recalled that financial measures to fight the pandemic totaled $16 trillion and budget expansions by central banks reached $10 trillion.

As of the end of 2020, the real sector's foreign exchange position deficit was $208 billion but it decreased to $157 billion. This was met by reserves or transactions by the Central Bank, he said.

If the Central Bank had not met the foreign currency demand during the pandemic, the country would be facing difficulties, he said.

Mentioning foreigners' capital outflows, he underlined: "We may discuss various topics in Turkey, but everyone knows that they can bring their money to Turkey or withdraw from Turkey whenever they want.”

He added Turkey will make reserves permanent and better implement system that finances production and exports.​​​​​​​