Turkey will announce a human rights action plan next week and an economic reform package in two weeks, the nation's president said on Wednesday.

"Next Tuesday, we will share the Human Rights Action Plan, prepared in line with the expectations of all segments," Recep Tayyip Erdogan told his Justice and Development (AK) Party's provincial congress in Istanbul.

In two weeks, the country will reveal an economic reform package, Erdogan added.

"I hope we will reveal our determination to grow our country once again by announcing our economic reform package," he stressed. 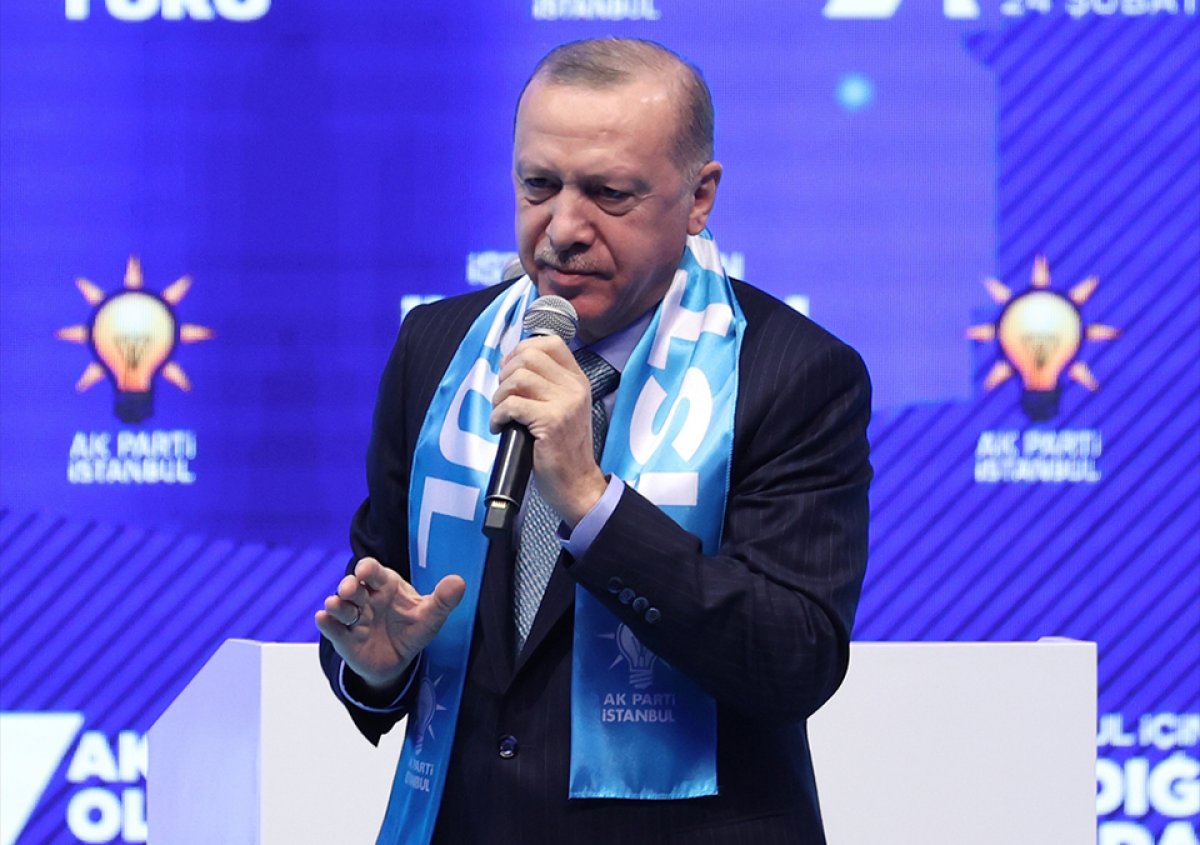 Regarding the issue, Turkey's treasury and finance minister also said they will unveil details of its new reform policy in the second week of March.

"We have come to the end of our economic reform work, which includes macroeconomic stability policies and structural policies," Lutfi Elvan said on Twitter.

Elvan stressed that 2021 would be a year of reforms for Turkey.

Following a shift in the country's economic team last November, President Recep Tayyip Erdogan pointed to a new era of reforms in the economy and judiciary, saying that new steps will raise the standards for democratic rights and freedom.