The Turkish and South Korean central banks have signed a bilateral swap agreement allowing for the exchanging of local currencies of up to 2.3 trillion Korean won or 17.5 billion Turkish liras (around $2 billion), said an official announcement.

"The effective period is three years from today, and could be extended by mutual agreement between the two sides," the Bank of Korea said on Thursday.

The agreement was signed by Turkish Central Bank Governor Şahap Kavcıoğlu and his counterpart Juyeol Lee. 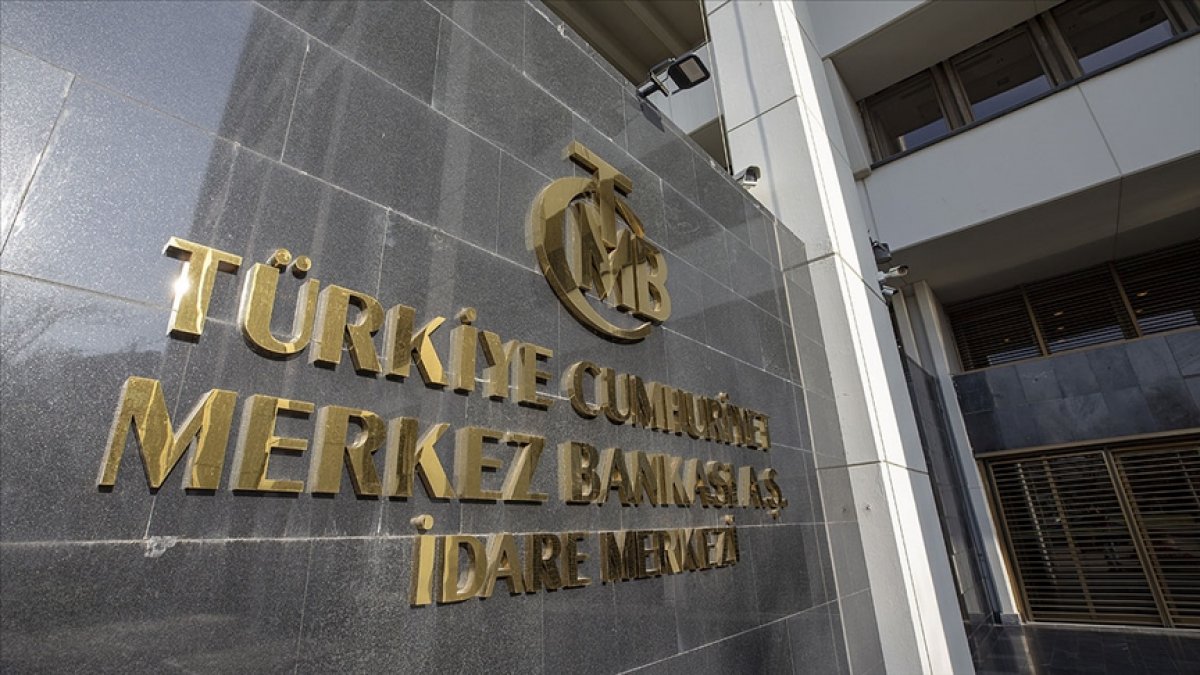 The bank stressed that the swap agreement aims to boost bilateral trade through a swap-financed trade settlement facility and promote financial cooperation for the economic development of both sides.

The aforementioned agreement, which is considered to develop trade in local currencies between the two countries, had been expected after Ankara signed similar deals with China and Qatar.

Trade volume between Turkey and South Korea is $7 billion annually, while Ankara has a trade deficit of $4.4 billion with Seoul.