An additional natural gas trade agreement of 11 billion cubic meters to run until the end of 2024 has been agreed upon between Azerbaijan and Turkey, according to Turkey's Minister of Energy and Natural Resources Fatih Dönmez on Friday.

In a written statement, Dönmez lauded the deal as one that has made progress in securing additional natural gas supply for the country in the run-up to the winter season and at a time that the world is facing a major energy crisis.

"Negotiations to meet natural gas demand, which may increase as winter approaches, are progressing positively. In this context, an additional natural gas trade agreement of 11 billion cubic meters from the Baku-Tbilisi-Erzurum Line, which will be valid until the end of 2024, has been signed with Azerbaijan." 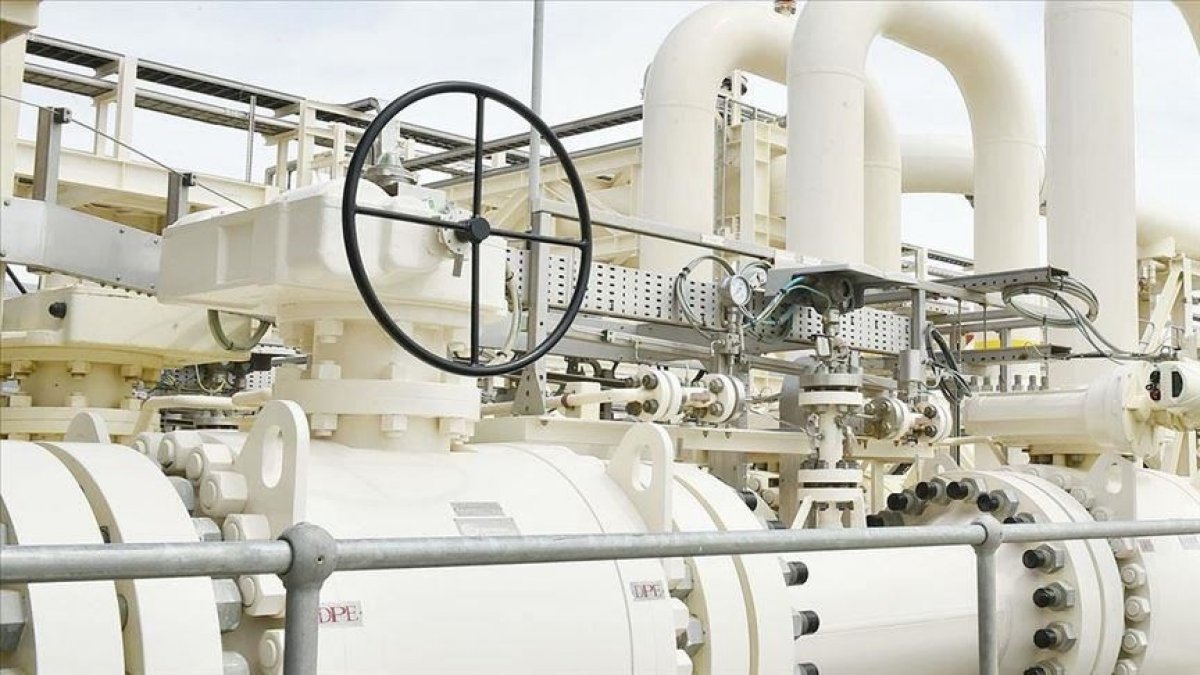 In the statement, Dönmez also dispelled rumors of the country's energy plans to sell off Turkish Petroleum and BOTAŞ, which he said are "baseless and untrue."

"Neither Turkish Petroleum nor BOTAŞ will be sold. There has never been such an agenda. The companies play a key role in Turkey's energy supply security today."

He also disputed claims that Turkey buys expensive gas, explaining that significant volumes are bought through long-term contracts in line with the current indicators on the international market and below the claimed cost of $1,300 per 1,000 cubic meters.

"In fact, compared to Europe, Turkey is among the countries that have the cheapest purchase prices for natural gas and electricity," he said.