The capital Ankara and the Aegean province of Izmir followed Istanbul with 5,653 and 3,298 house sales, respectively.

Ardahan and Hakkari were the provinces where the houses changed hand the least, with seven and 11 residential property sales respectively, the statement added. 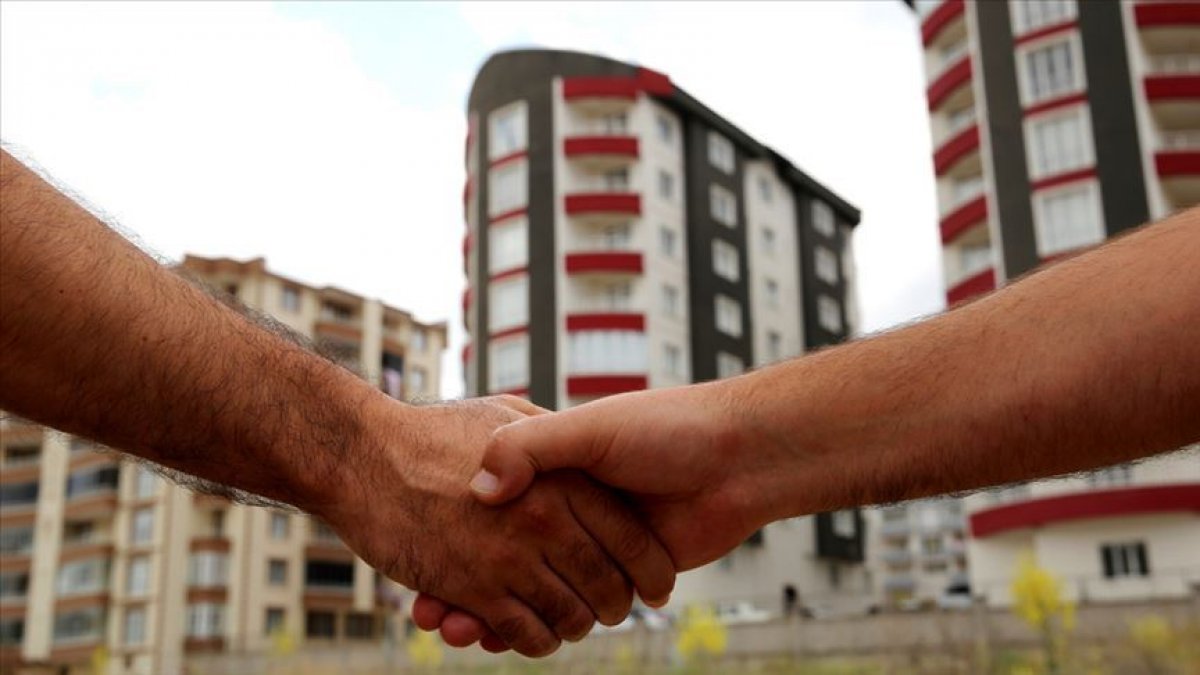 A total of 18,204 houses were sold for the first time, increasing 8% in May versus the same month last year, TurkStat noted, adding that first house sales had a 30.8% share of all purchases in Turkey.

Mortgaged house sales were recorded at 10,560, dipping 42.9% compared to the same month last year, and making up 17.8% of all house sales in Turkey. 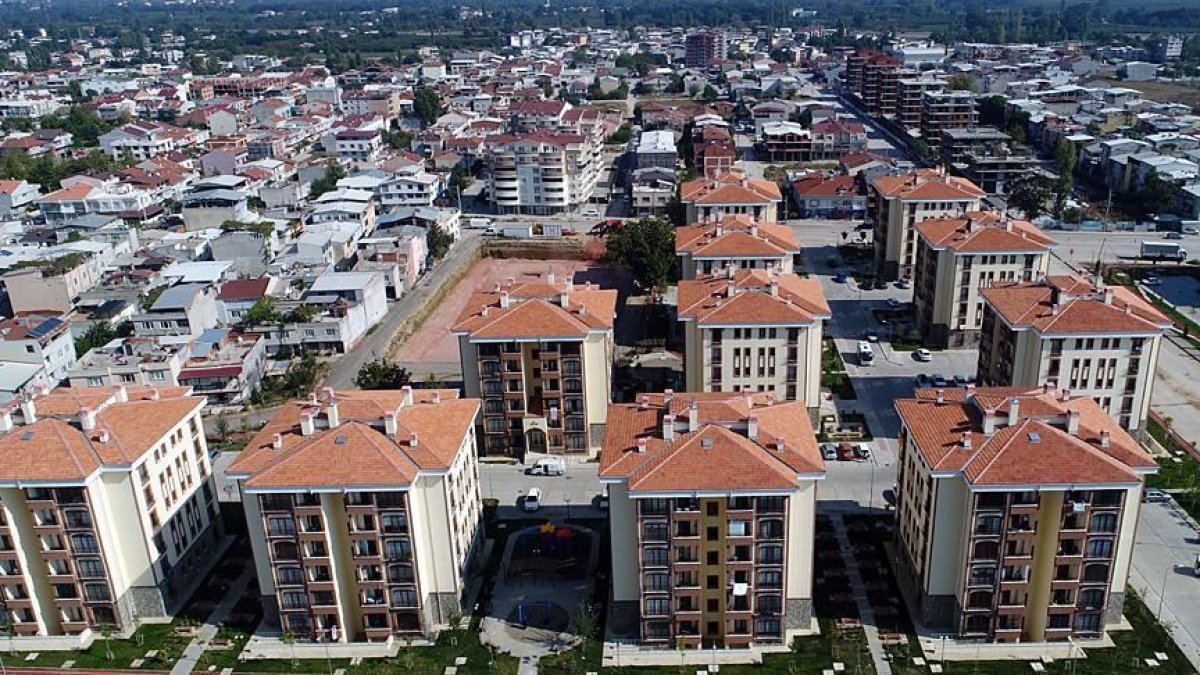 Istanbul again led such sales with 818 houses, followed by the Mediterranean resort city of Antalya with 341 and Ankara with 106.

Among foreigners, Iraqis citizens topped the list with 239 houses. They were followed by Iranians with 231 house sales and Russians with 119.

In the first five-month period, house sales to foreigners totaled 15,740, increasing 24.9% on an annual basis.