Tax revenues at $13.2B, interest payments amounted to $3.2B last month, according to official data.

The budget balance of the Turkish central government registered a surplus of nearly 70 billion Turkish liras ($5.1 billion) in February, according to data from the Treasury and Finance Ministry on Tuesday.

February's reading was three-fold compared to the same month of last year, the data showed.

The average US dollar/Turkish lira exchange rate in February was around 13.62, while one dollar traded for 13.57 liras on average in the first two months of 2022. 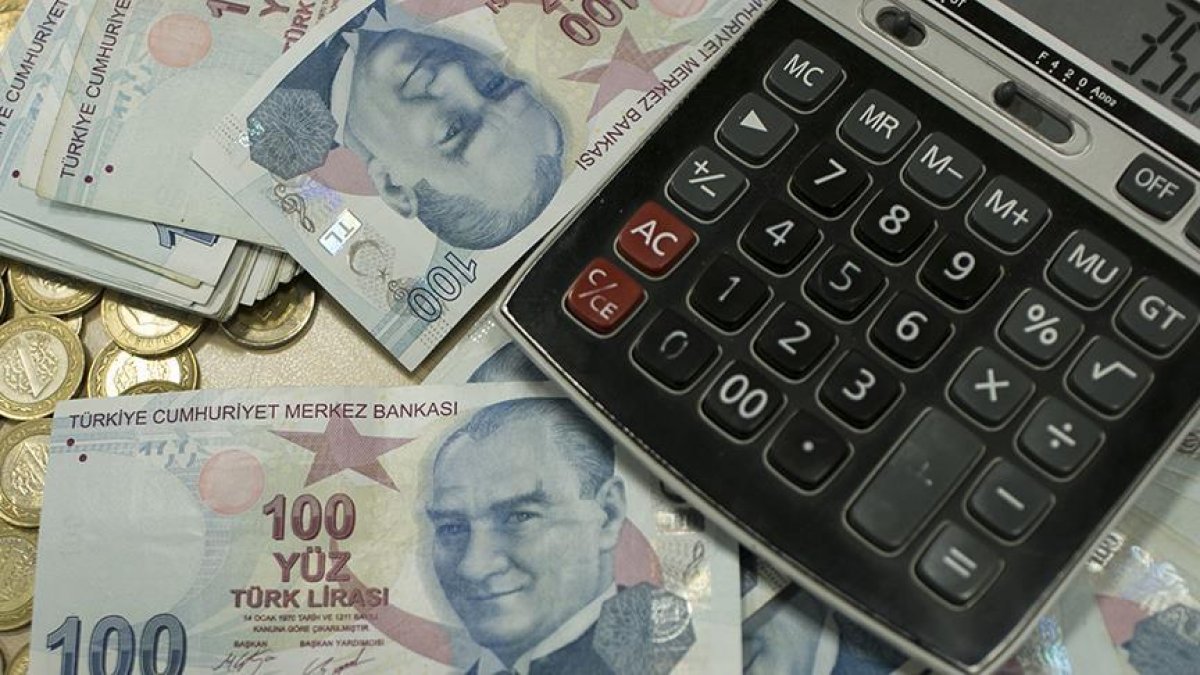 In the January-February period, the budget balance ran a surplus of nearly 100 billion Turkish liras ($7.4 billion), versus a deficit of 984 million liras ($135 million) in the same period of last year.