Platform alleged to aggrieve great number of members, up to 400,000.

The Public Prosecutor's Office in Istanbul launched an investigation into a Turkish cryptocurrency exchange platform, Thodex, of which website is inaccessible currently.

The office appeals to the personnel for their testimonies on the platform, which is alleged to aggrieve a great number of members. 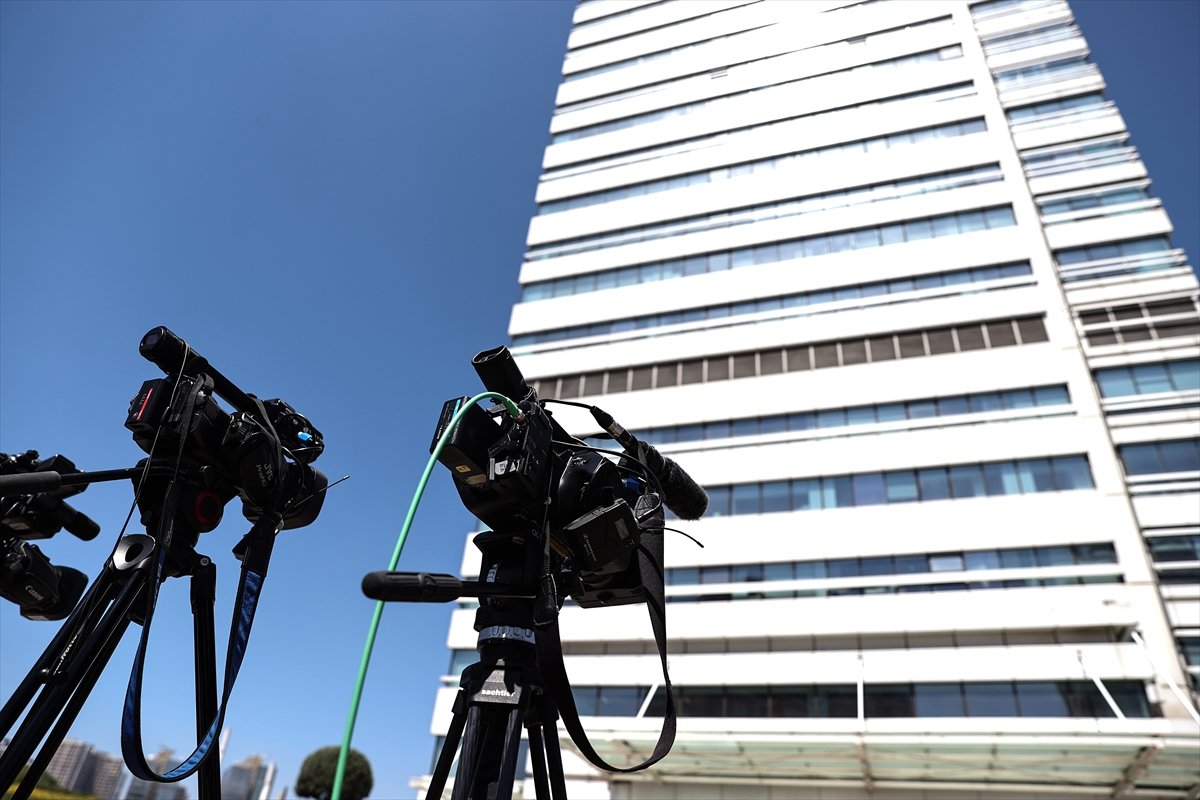 Ceran stressed that the platform has 400,000 members, of which 390,000 are active in trading, and noted the platform is close to withdrawal transactions currently.

He also said that there are some allegations on social media platforms that Özer left Turkey on April 20 via Istanbul Airport.

As a result of the investigations, it was determined that Faruk Fatih Özer went to Albania's capital Tirana at 19.50 on Tuesday, April 20.

A photo of Ozer at the airport was published by Demirören News Agency.

As part of the complaint, seizing the platform's all assets, including vehicles, bank accounts, holdings, shares, was demanded. 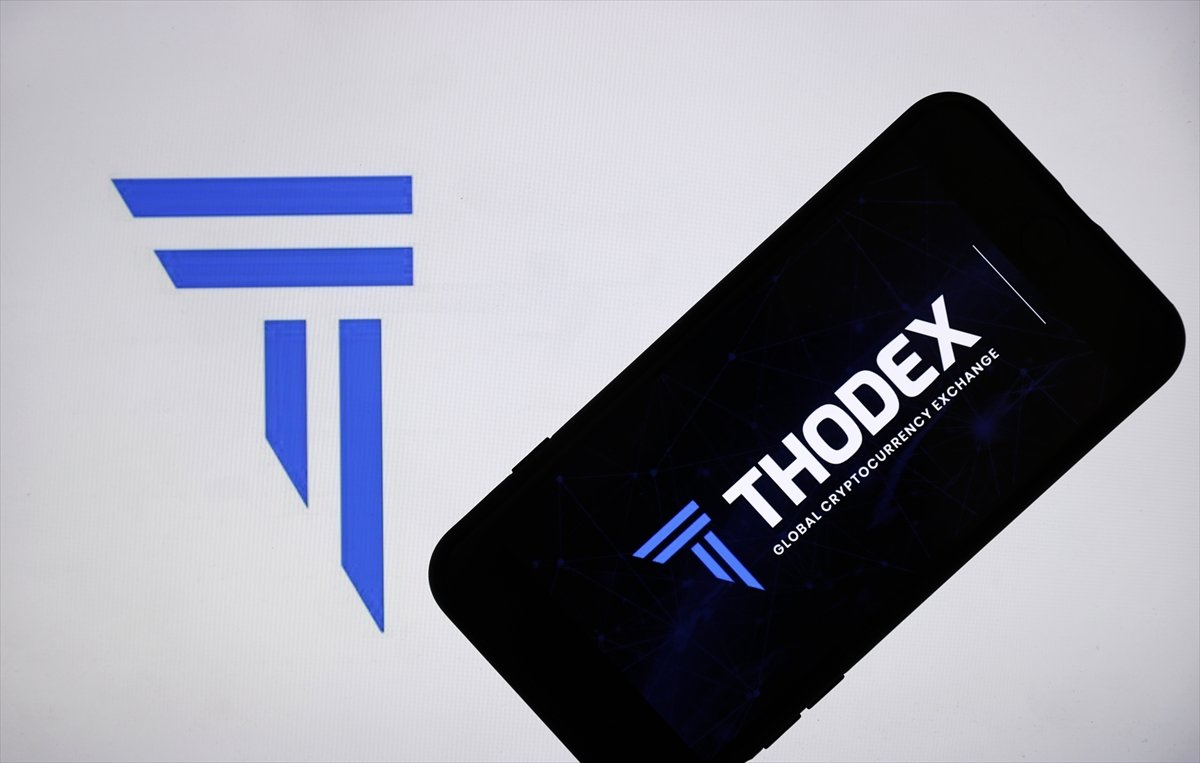 After some transaction problems, the platform shared releases on Monday and Tuesday for announcing a six-hour maintenance period.

Lastly, the platform made another announcement, saying the platform will get into a partnership and members will able to make transactions again after a five-day maintenance period. 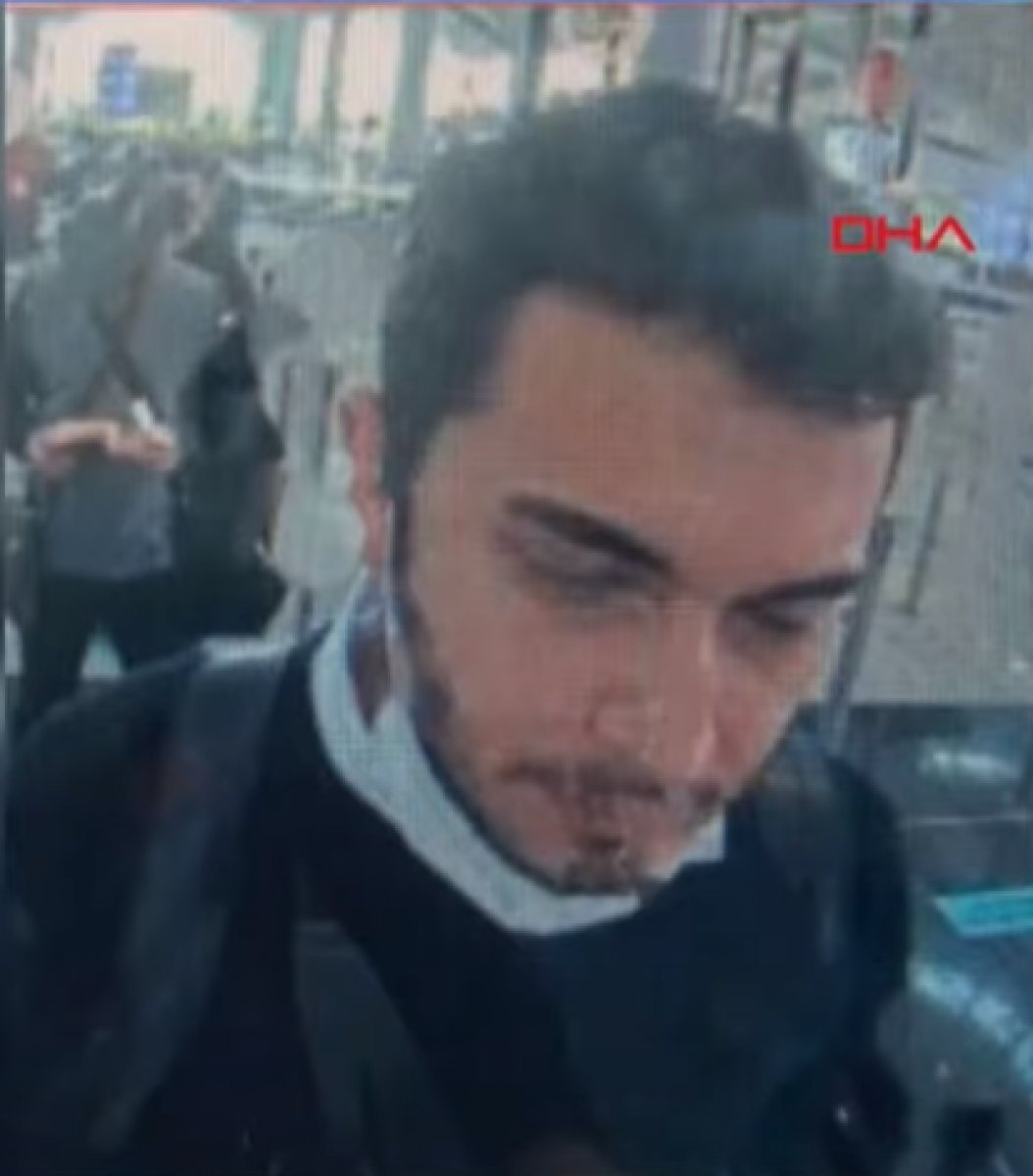