"We designed all of our export support to develop fields which contribute to Turkey's export potential," Ruhsar Pekcan said in a press release. She stressed the support would accelerate the country's exports by encouraging value-added exports.

"MORE FIRMS WILL BE SUPPORTED IN THE NEW ERA"

In 2018, despite global trade wars, an economic slowdown, and increased geopolitical risks, Turkey hit $168.1 billion in exports, a historic high, she said. Telling how the ministry supported 12,555 firms in 2018, she said: "Technology, branding, and design, which were our priorities, took the biggest share of our budget with 861 million Turkish liras ($159 million) in 2018. Some 600 firms' technology, branding, and design activities were supported in 2018, and in the new era, more firms will be supported," Pekcan underlined. 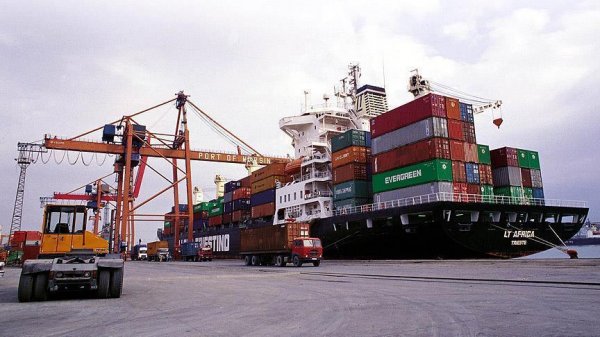 Some 8,700 firms were supported with 520 million Turkish liras ($96 million) for international fairs in 2018, while 120 million liras ($22 million) in support was used for exporting firms' ads, branding, office, shop, and warehouse expenses, she added.