Turkey eyes to become 12th-largest economy based on PPP

In his parliamentary address at the group meeting of the ruling Justice and Development (AK) Party, Erdogan said that the government is determined to reduce the inflation rate to the targeted level in 2019. "Every step we have taken aims to maintain our growth, development and strength," the president said.

Turkey's annual inflation was 21.62 percent in November, according to the latest data from the Turkish Statistical Institute (TurkStat).

"TURKEY WILL BREAK EXPORT REPORT BY THE YEAR-END"

Also touching on Turkey’s export target, Erdoğan said the country will break exports record by the year-end with $170 billion.

Turkey's exports amounted to $138.7 billion in the 10-month period, marking an annual hike of 7.6 percent, according to TurkStat. 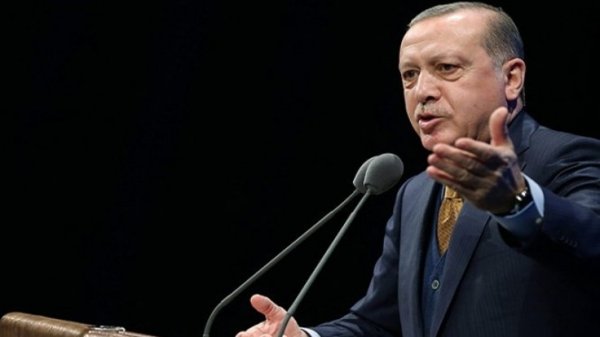 Erdoğan added that current account deficit will drop below $30 billion by the end of 2018.

According to the Turkish Central Bank, the 12-month rolling deficit fell to $39.4 billion as of October. In 2017, Turkey's annual current account deficit was some $47.5 billion -- around 5.6 percent of the country's GDP.

The unemployment rate in Turkey stood at 11.4 percent in September, according to TurkStat.