Turkey exported 1.2 million tons of pasta worth $600 million in 2018, said the chairman of the Pasta Industrialists Association of Turkey (TMSD).

Speaking to Anadolu Agency, Abdulkadir Külahçıoğlu said the total income of the country's pasta sector reached $1 billion in 2018. "The sector's exports rose 14 percent in the year, compared to 2017," Külahçıoğlu noted. He stressed that the target set at the beginning of the year -- exporting 1.2 million tons of pasta -- was reached. 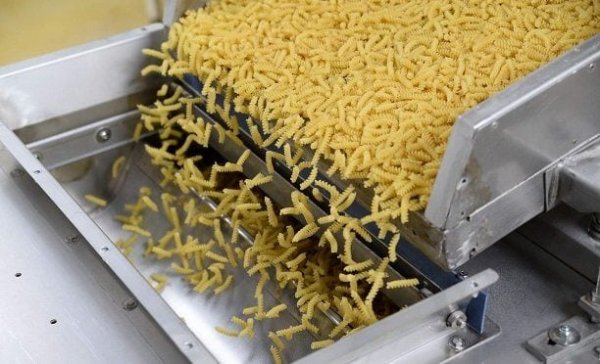 Turkey exports pasta to 154 countries globally, while Africa has a 68 percent share in our pasta exports, he underlined. Külahçıoğlu also predicts the country's pasta exports will rise 15 percent in 2019.

Turkey is among the top three pasta/noodle exporter countries with Italy and China, according to the Massachusetts Institute of Technology's Observatory of Economic Complexity (OEC).