The country wants to host more than 28 million foreign visitors this year.

Turkey wants to generate $22 billion from tourism in 2021 by welcoming more than 28 million foreigners, its culture and tourism minister said Wednesday.

Recalling the tourism income totaled $12.1 billion in 2020, when countries had strong coronavirus pandemic measures such as travel bans and lockdowns, Mehmet Nuri Ersoy said that the nation’s tourism income reached $16.8 billion during the first nine months of 2021. 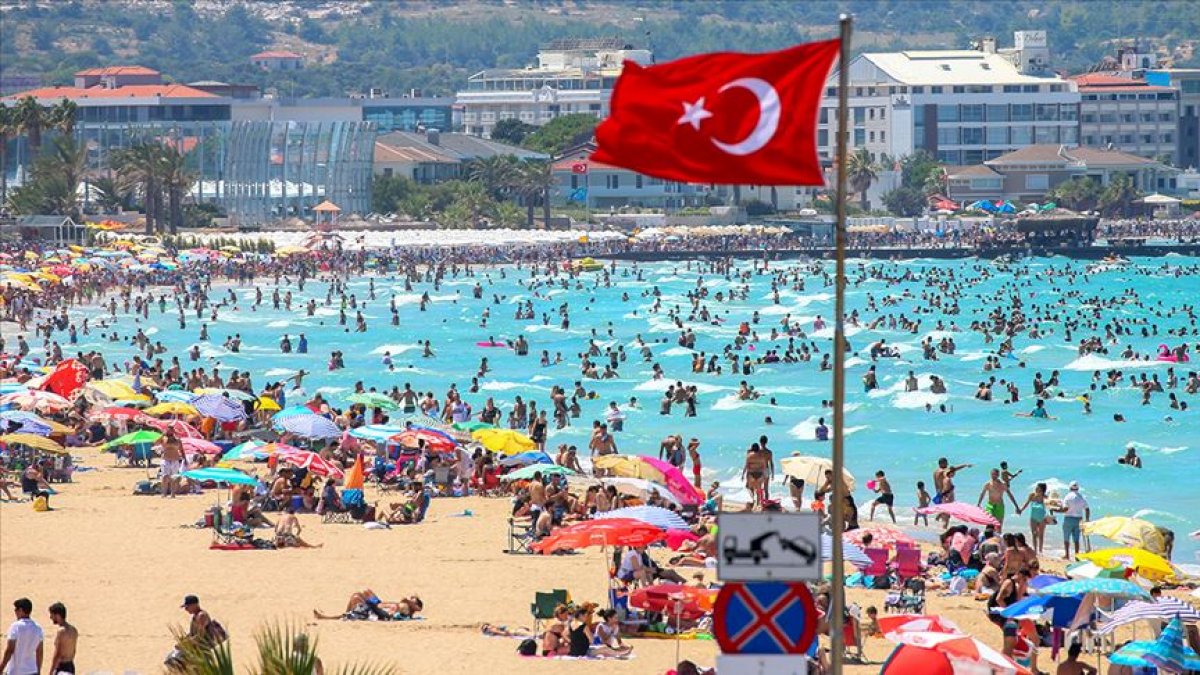 The two-day summit has been organized since 2012 at a ski resort in the northwestern province of Bursa while the last two editions were held virtually because of pandemic measures.

The tourism sector is one of the most affected fields from the pandemic and Turkey had to postpone its tourism targets, Ersoy said.