A massive 20-ton gold reserve worth $1.2 billion has been discovered in Turkey's eastern province of Ağrı, the Turkish industry and technology minister announced on Thursday.

In addition, a 3.5-ton silver reserve, worth $2.8 million, was also discovered in the same region, Mustafa Varank said at a groundbreaking ceremony for Turkish gold mining firm Koza Altin's new facility in Agri.

The $160 million facility, which will employ 500 people directly and indirectly and provide 2,000 jobs, has huge importance for the economy of both Turkey and the region, said Varank. 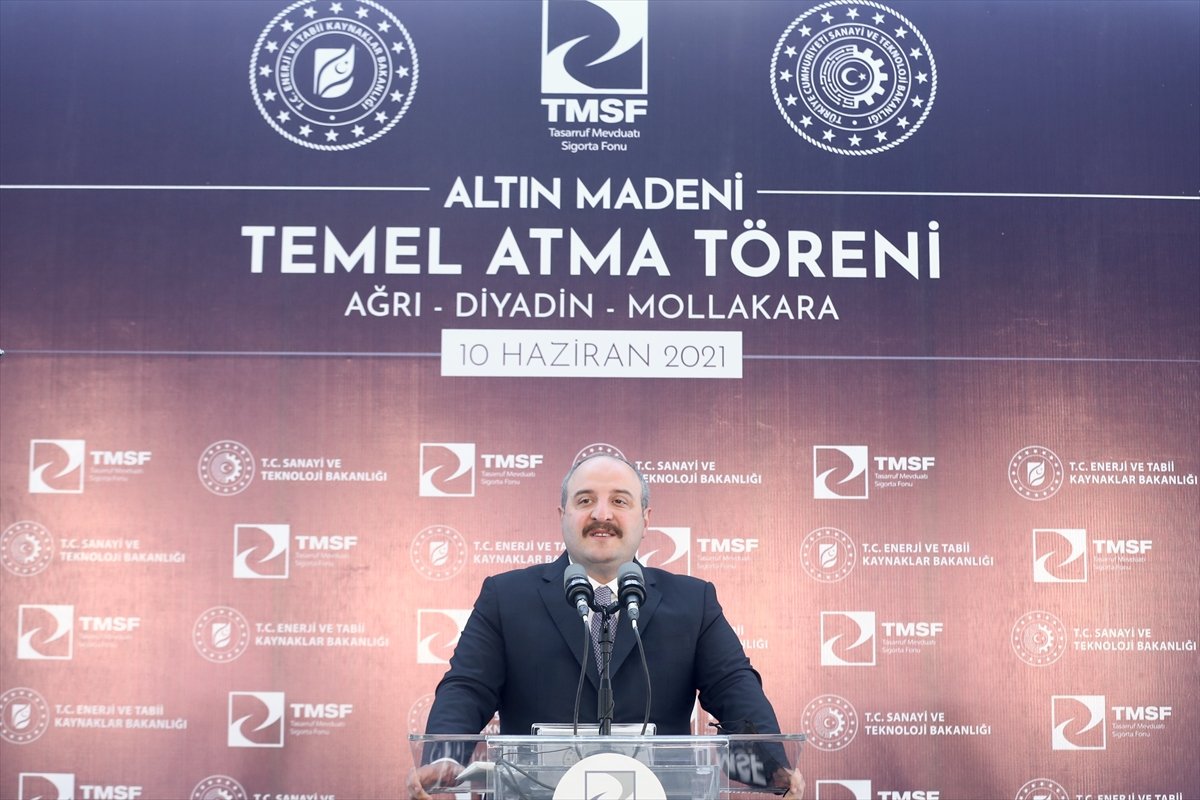 The facility is expected to start gold casting in the last quarter of 2022, he added.

He said surveying and exploration are continuing to find much more gold in the mine.

Touching on Turkey's mining sector, he said 13,000 people are working in the sector, with investments reaching $6 billion to date.

"Turkey, which in the early 2000s was unable to produce even one gram of gold, last year produced 42 tons of gold in 18 active mines despite the pandemic," Varank said, highlighting mining accomplishments under the Justice and Development (AK) Party, which came to power in 2001. 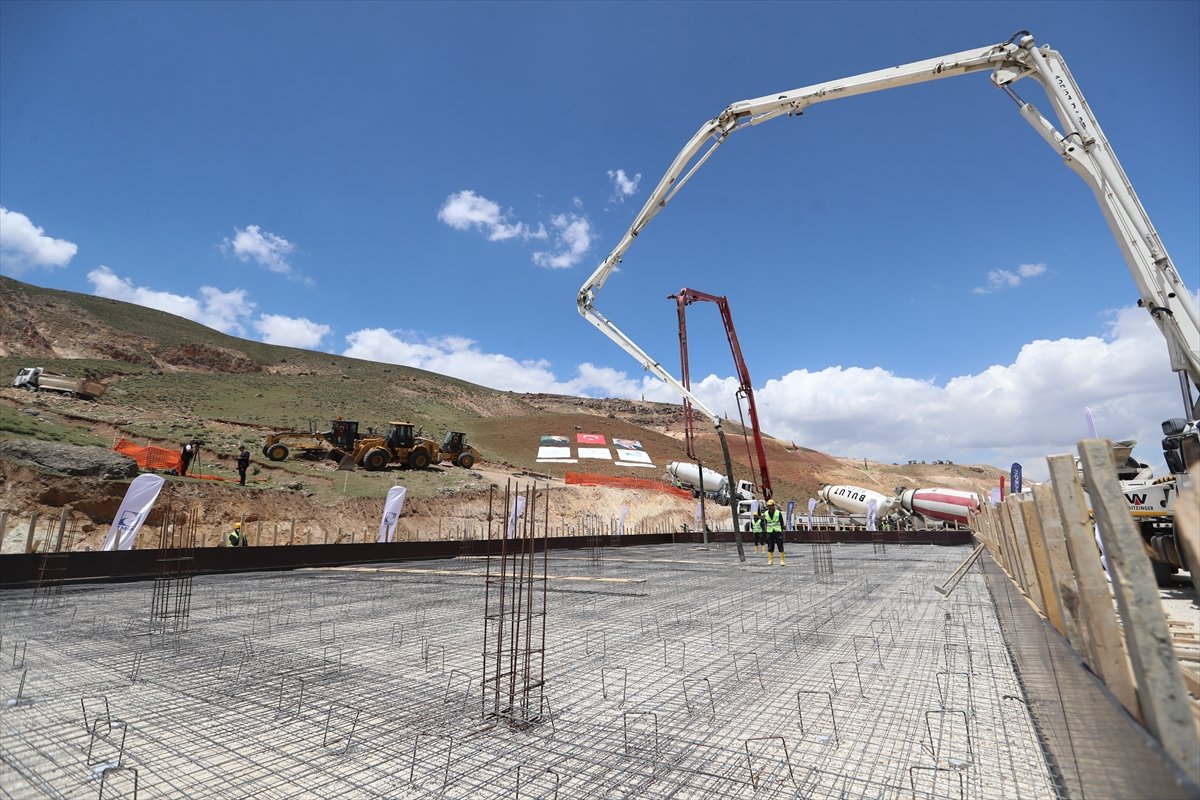 While before 2001, all of Turkey's gold needs were met by imports, now Turkey’s gold production reduces the country’s current deficit by $2.4 billion annually, he noted, adding:

"But we don’t consider these efforts enough, we’re going forward with many new projects that will take the sector even further."

Varank said that through most of the republic’s history, it never prioritized mining.

He explained: "Until the early 2000s, gold was not produced (in Turkey). Is that because there’s no gold (here)? Of course not. Turkey ranks 12th in the world in terms of proven gold reserves, and when we look at the potential, it’s among the top five." 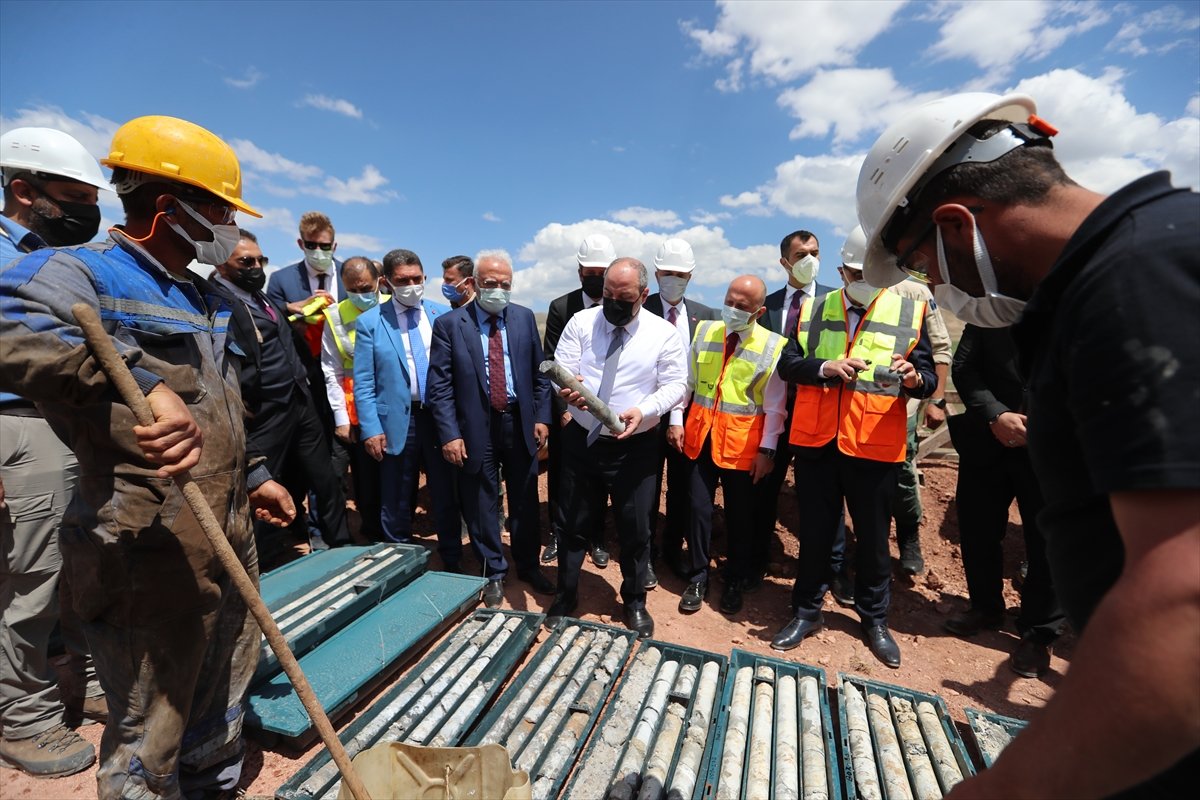 "Our country has been left behind in gold production due to neglect, lack of vision, and even incompetence," he added.

He stressed that a Rare Earth Elements Application and Research Center will be founded at Turkey's Munzur University for research and development as well as manufacturing activities for high-tech products in fields such as aviation, electronics, and automotive.

Last December another big gold discovery – 3.5 million ounces worth $6 billion – was made in the northwestern Marmara region by Turkish fertilizer producer Gubretas. 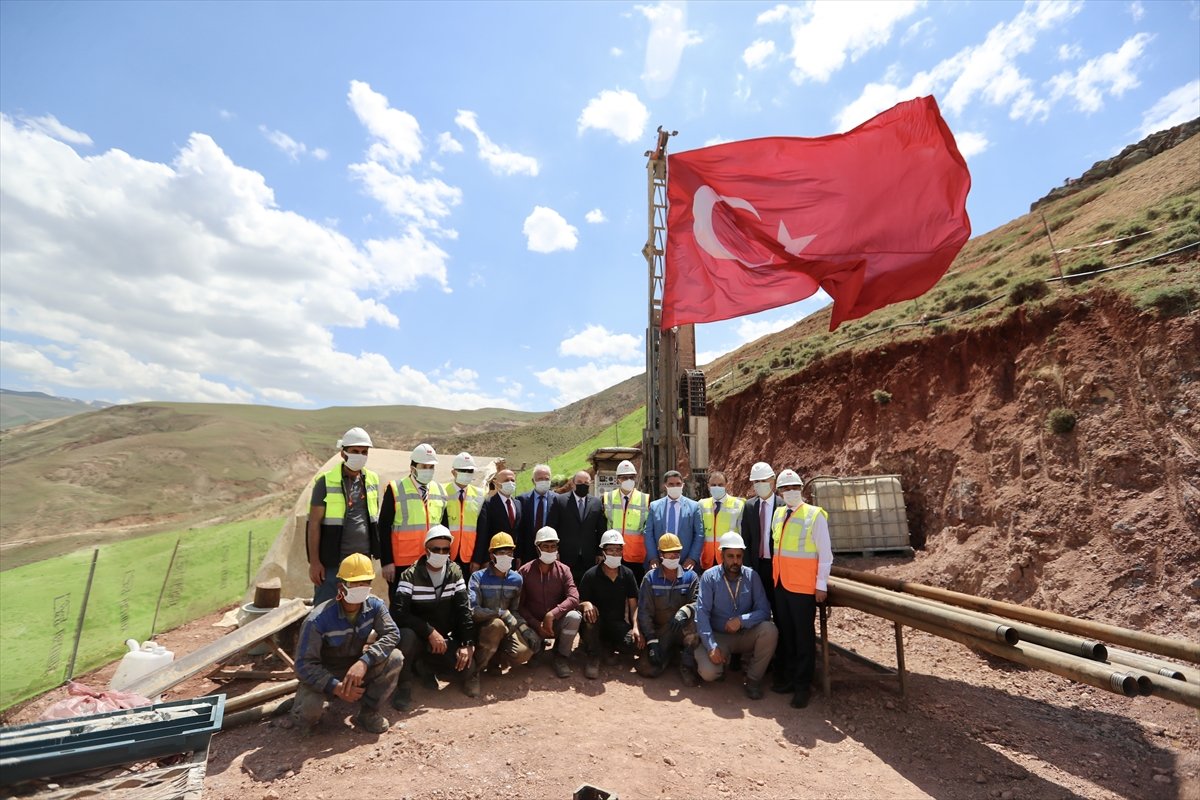