Turkey's Treasury and Finance Ministry is carrying out study on cryptocurrencies amid recent debate over Bitcoin.

In a press release on Monday, the ministry said it is collaborating with the Turkish Central Bank, the Banking Regulation and Supervision Agency, and the Capital Markets Board in its research.

"We share worldwide concerns about cryptocurrencies," the statement noted.

It added that the developments are monitored by the ministry.

Invented in 2008, Bitcoin -- the most-known and leading cryptocurrency -- has been the top topic of the economy agenda in the recent period.

There are thousands of cryptocurrencies which are listed on different exchange markets, including Binance, Bittrex and Bitstamp. 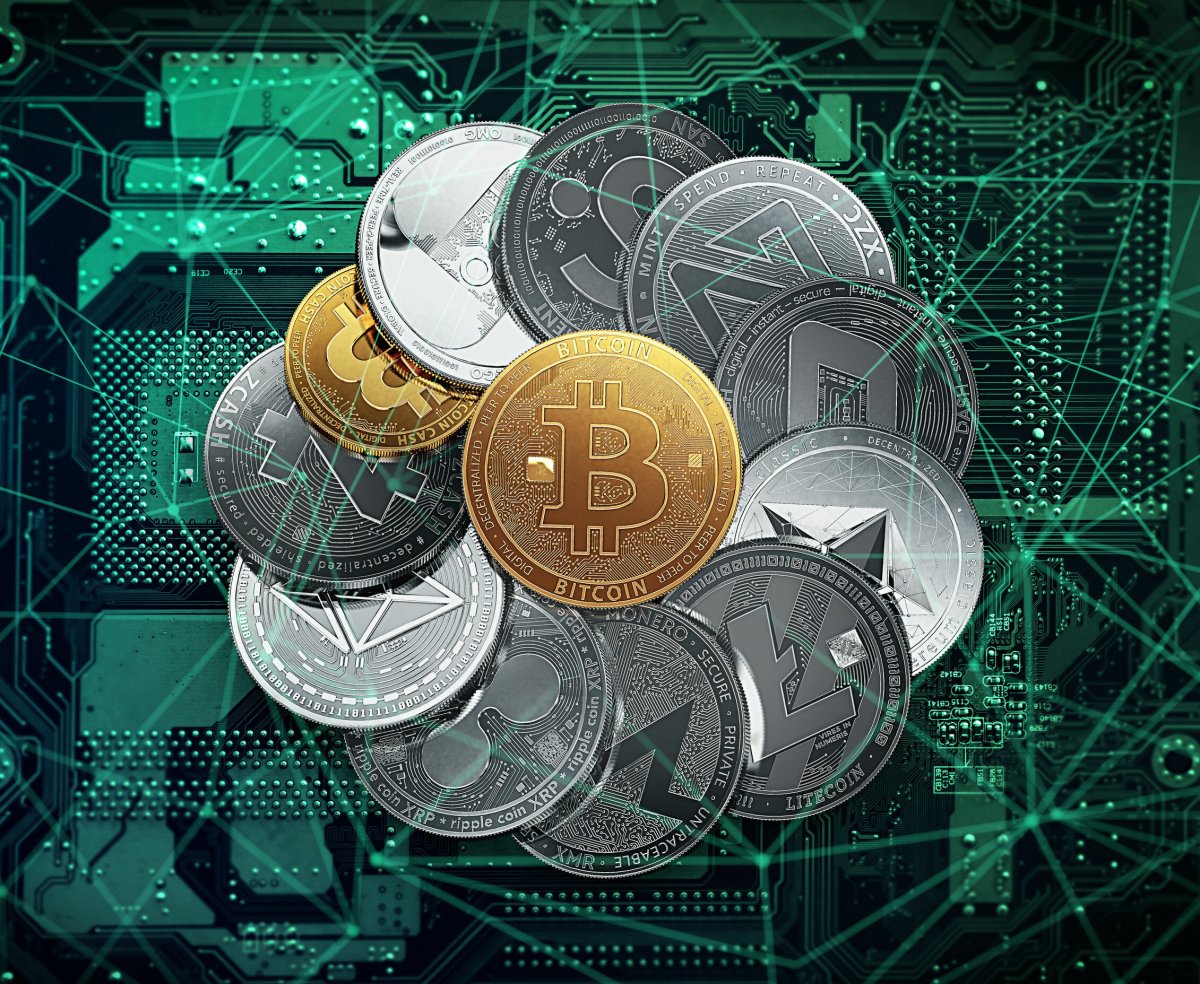 Cryptocurrencies are basically digital currencies, such as Bitcoin, Ethereum and Ripple, which can be transferred between accounts and exchange markets and can be spent.

They are decentralized with blockchain technology, without a central bank or single administrator.

Although their usage has increased all around the world, digital currency has not yet been approved by all financial authorities and there are ongoing significant risks, such as high fluctuation band.

On the other hand, some countries, such as China and the United Arab Emirates, are working on official cryptocurrencies.

Bitcoin and other digital assets are expected to be discussed globally in the upcoming period.