"WE HAVE A STRONG PUBLIC FINANCIAL STRUCTURE" 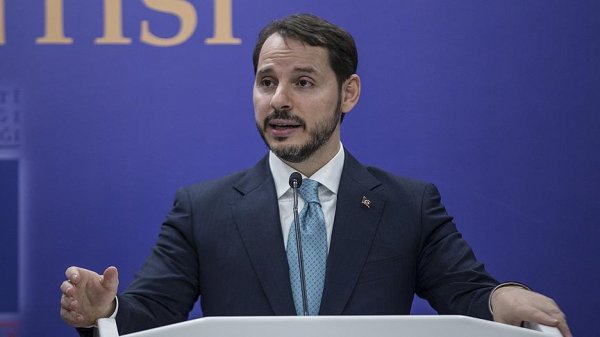 He said budget expenditures rose to 830.5 billion liras ($170 billion), up 22.4 percent during the same period.  "Our strong public financial structure and fiscal discipline are among Turkey's most important anchors," Albayrak said.