Trump and Chinese President Xi Jinping agreed to meet in Japan next week.

China and the United States are rekindling trade talks ahead of a meeting next week between Presidents Donald Trump and Xi Jinping, cheering financial markets on hopes that an escalating trade war between the two countries would abate.

"WE WILL BEGIN TALKS"

Trump said on Tuesday that teams from the two sides would begin preparations for the leaders to sit down at the G20 summit in Osaka. China, which previously declined to say whether the two leaders would meet, confirmed the get-together.

"Had a very good telephone conversation with President Xi of China. We will be having an extended meeting next week at the G-20 in Japan. Our respective teams will begin talks prior to our meeting," Trump said in a post on Twitter. 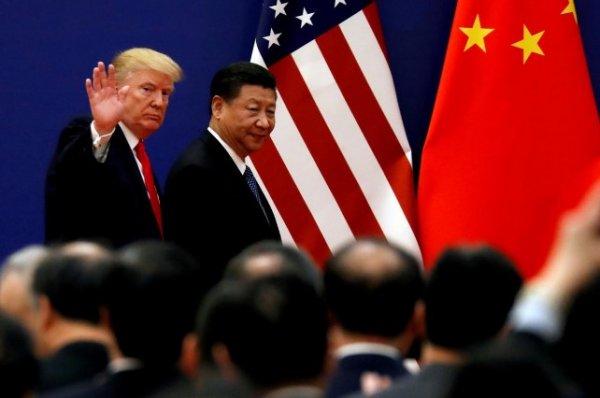 The world’s two largest economies are in the middle of a costly trade dispute that has pressured financial markets and damaged the world economy. Talks to reach a broad deal broke down last month after US officials accused China of backing away from previously agreed commitments. Interaction between the two sides since then has been limited, and Trump has threatened, repeatedly, to slap more tariffs on Chinese products in an escalation that businesses in both countries want to avoid. 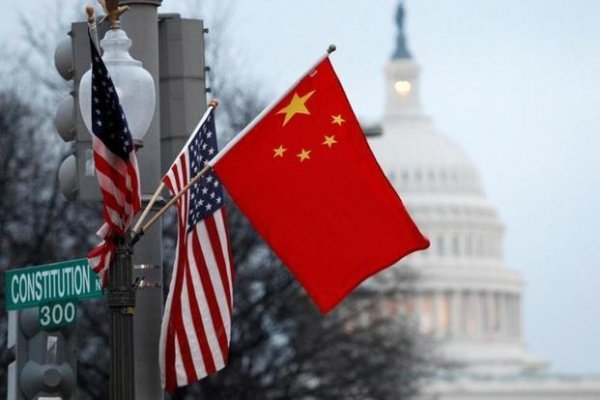 White House officials declined to go into detail about the preparations or expected outcomes of the talks in Japan, but both sides reiterated long-held positions: US officials called for structural changes in the Chinese economy and in how Beijing treats US businesses; China called for dialogue instead of expensive tariffs.