Venezuela’s three new banknotes began circulation in the monetary cone on Thursday, according to the country's Central Bank.

"Three new notes will be incorporated into the current family of monetary species as of June 13, 2019, in order to make the system more efficient of payments and facilitate commercial transactions," the Central Bank said in a statement on Wednesday. 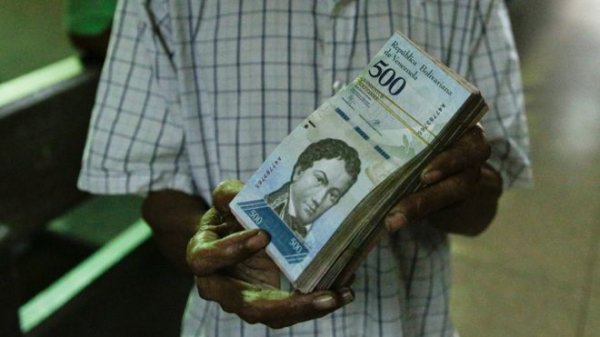 Venezuela's economy has been in precipitous decline following a global downturn in the price of crude oil, the country's main export. Estimates of inflation rates in May vary at ranges between 600,000% to over one million percent -- a record lows since 2018.