Mark Collins says a mosque and a cultural center will attract more immigrants.

A far-right Swedish politician who represents an anti-immigration party has proposed to build a mosque and a cultural center to attract more immigrants to the country, local media reported.

THE PROPOSED TO BE BUILD MOSQUE

Mark Collins from far-right Sweden Democrats party, said he believes they need immigrants in order to stop the decline of the town’s population, according to The Local Sweden. Collins proposed to build the mosque and cultural center in Kramfors town of northern Sweden's Vasternorrland county. 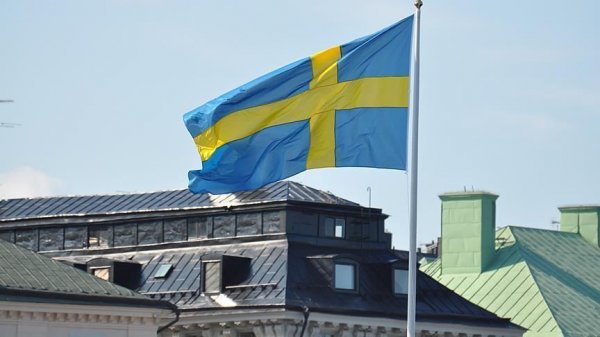 The news network quoted Collins as saying: "My idea is that if you have a mosque and a cultural center, then you empower the Muslims to be responsible for our town and the area up here.”

"The one group in Sweden that is mobile is the immigrant community, and they're very business minded, and that's what we need,” he added.

The town loses 100 people a year, Collins said, while Vasternorrland as a whole loses around 500 citizens a year.