Moscow claims the tech giant wants to maintain the supremacy of western media.

A city court in Moscow fined Google for 3 million rubles ($41,000) on Thursday for showing extremist, pornographic, and suicidal content in search results in Russia.

This is the biggest penalty Google has ever faced in Russia. The amount was increased because, despite the previous warnings, the company continues to show about 30% of prohibited content, the court said.

The US tech giant's relations with the Russian government have been recently deteriorating. In recent months, Google blocked dozens of accounts belonging to Russian media on its platforms, including YouTube. 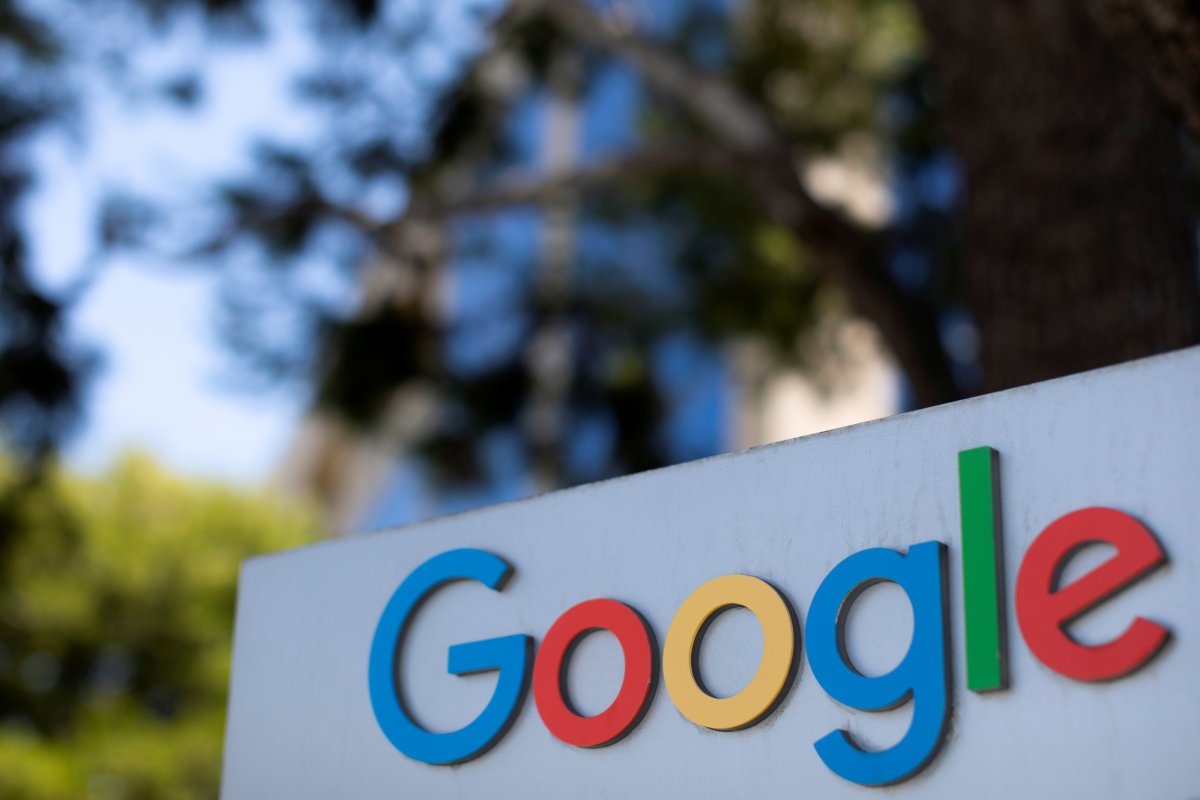 She claimed Google wanted to maintain the supremacy of western media, which once dominated the information space.

Earlier she also condemned Twitter's move to mark state-media accounts, claiming that the platform did not mark any western media outlet affiliated with the government.