Turkey's location serves as a bridge to markets in neighboring countries, according to the Qatar Development Bank official.

Turkey and Qatar have a strategic partnership and a great potential, and their bilateral trade volume can easily reach $5 billion by 2025, a Qatar Development Bank (QDB) official said.

Speaking after a Qatar-Turkey Matchmaking Event last week, Hamad Salem Mejegheer, executive director of the QDB's Export Development and Promotion Agency, said that leaders and societies of the two countries desire to bring economic and trade relations to higher levels, there are possibility and potential for this target.

The two-day forum, organized by consultancy firm Grant Thornton, discussed new avenues of trade and the expansion of existing business between Qatari and Turkish entrepreneurs was held in Istanbul.

Citing current bilateral trade figure of $1.9 billion in 2020, he stressed: "We have possibility for $5 billion target because Qatari companies conduct high quality and world class production activities and their products will be demanded in Turkey and its neighbors. 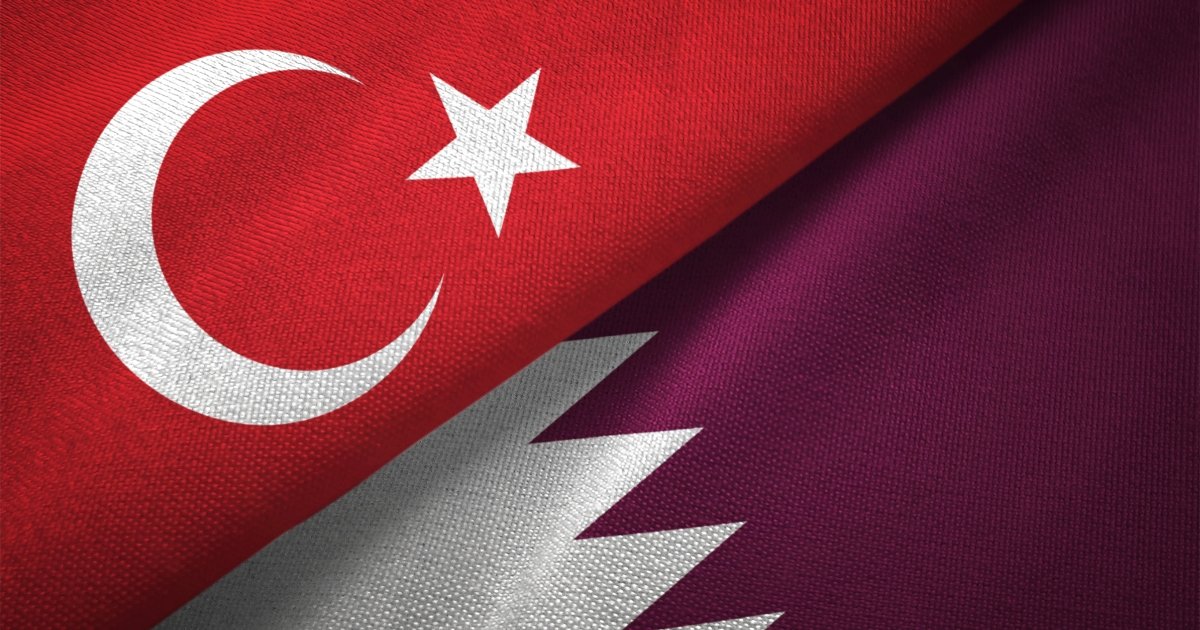 "TURKEY IS A WELL-DEVELOPED COUNTRY IN TECHNOLOGY"

"Turkey is also a well-developed country in many fields such as technology and production, Turkish firms will find an opportunity to enter Qatar and its neighboring markets."

"$5 billion bilateral trade target is not an irrational goal, it can be reached easily," he added.

Saying that Turkey has a strategic and important location, as a bridge for its neighboring countries' markets, he underlined Qatari firms will have opportunity to enter Turkey's neighboring markets.

Mentioning the forum, he stressed as a result of the event, both countries' firms will reach agreements and contribute to the two countries' economies.