Private sector short-term external loans down in H1 of 2019

According to the Central Bank report, Turkish private sector’s foreign loans have fallen $3B since end-2018.

The Turkish private sector's outstanding foreign loans shrank in June from the end of December 2018, the country's Central Bank reported on Tuesday.

Excluding trade credits, the private sector's short-term loans received from abroad reached $12.4 billion as of June, down $3 billion from end-2018. The liabilities of financial institutions constituted 72.9% of all short-term loans. 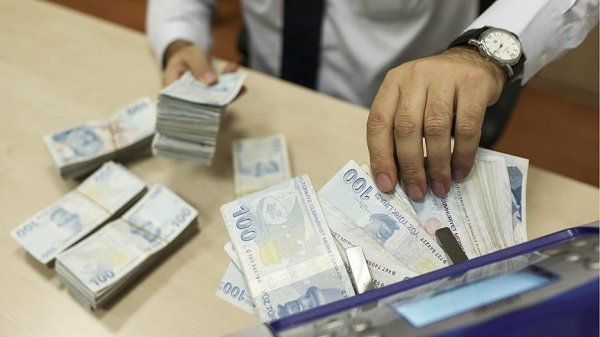 Central Bank data showed the long-term debts of the sector during the same period also fell $7.8 billion to $201.7 billion. The bank said 47.6% of the total long-term foreign loans were owed by financial institutions.